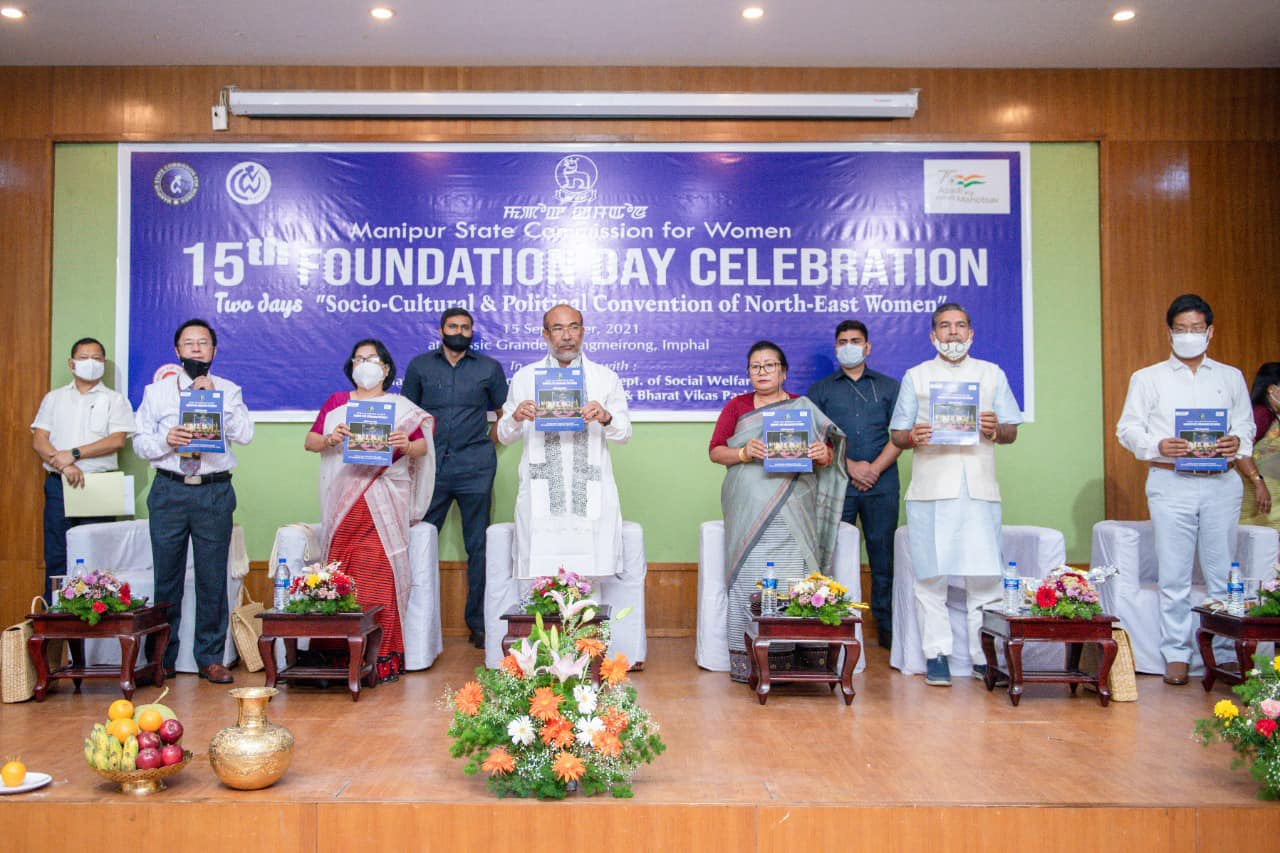 The forum is a two-day conference on subject “Socio-Cultural & Political Convention of North-East Women”.

Speaking during the programme, Singh asserted that work and achievement of women have transformed the socio-cultural life of people.

Besides, this convention is believed to play an important part in enlightening the practice of Gender Equality.

Providing security and assuring dignity to women have been a priority and famed women’s market in Imphal have made women self-reliant, he added.

Keeping in mind of the safety, police stations were opened in all districts with anti-trafficking units been installed.

“I’m pleased to have attended the 15th Foundation Day of Manipur State Commission for Women, a two days’ Convention on Socio-Cultural and Political stand of North-East Women. I’m confident that the convention will enlighten the public on Gender Equality and the many important roles women play for inclusive economic growth and progress of society. I am proud of the historic contributions and sacrifices made by Manipuri women, and not to mention, the role they play in shaping the socio-economic and cultural life of Manipur.

I also congratulate the release of Women News Horizon Vol V and release of song of Manipur State Commission for Women by the dignitaries today.” – the CM captioned a FB post.

Aiming to safeguard the interests of women, MSCW’s mandate is very broad covering almost all aspects of women’s development. 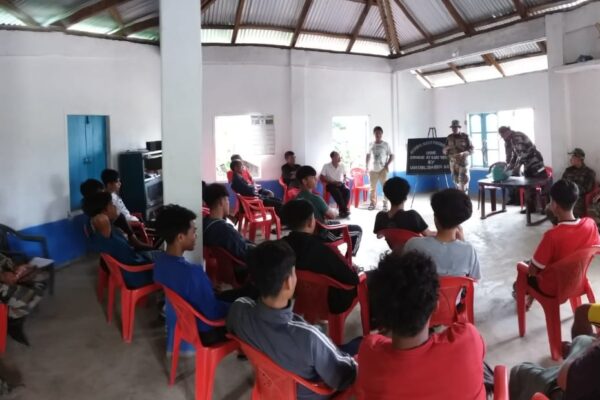 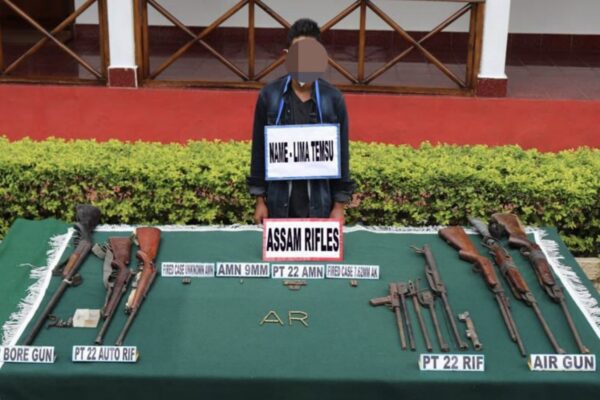 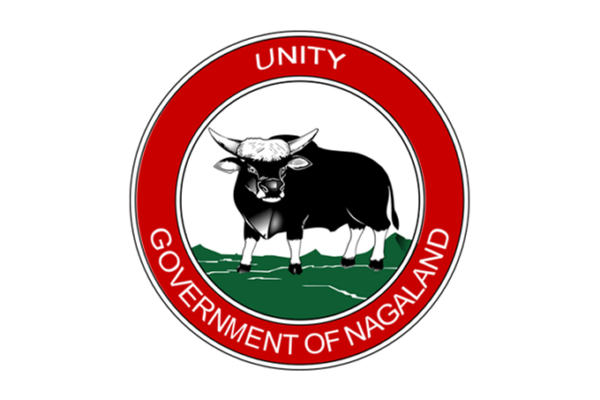 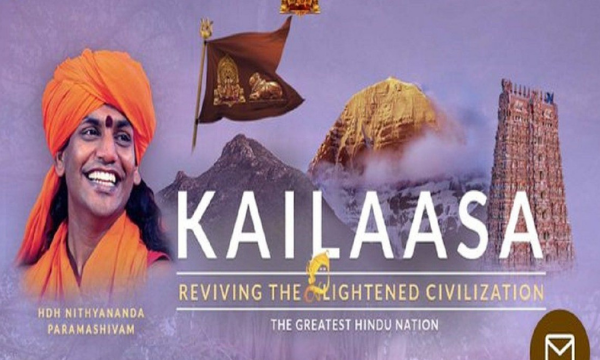 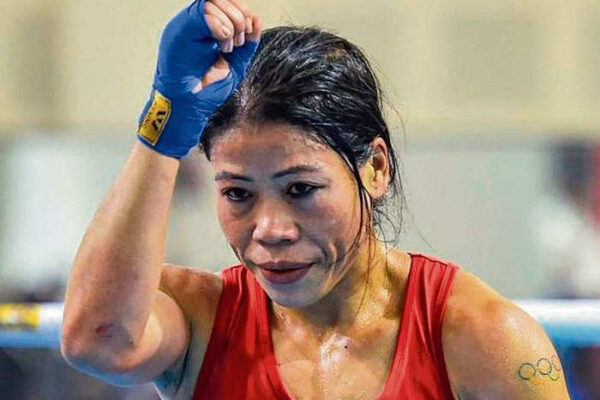 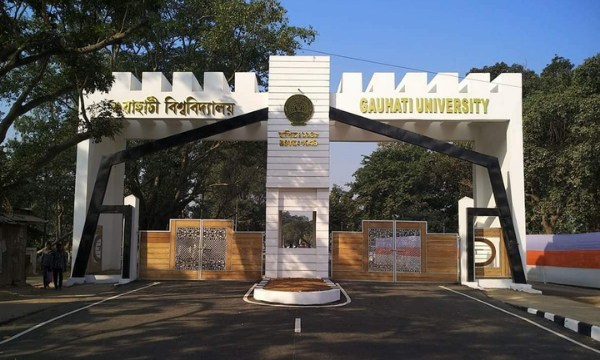