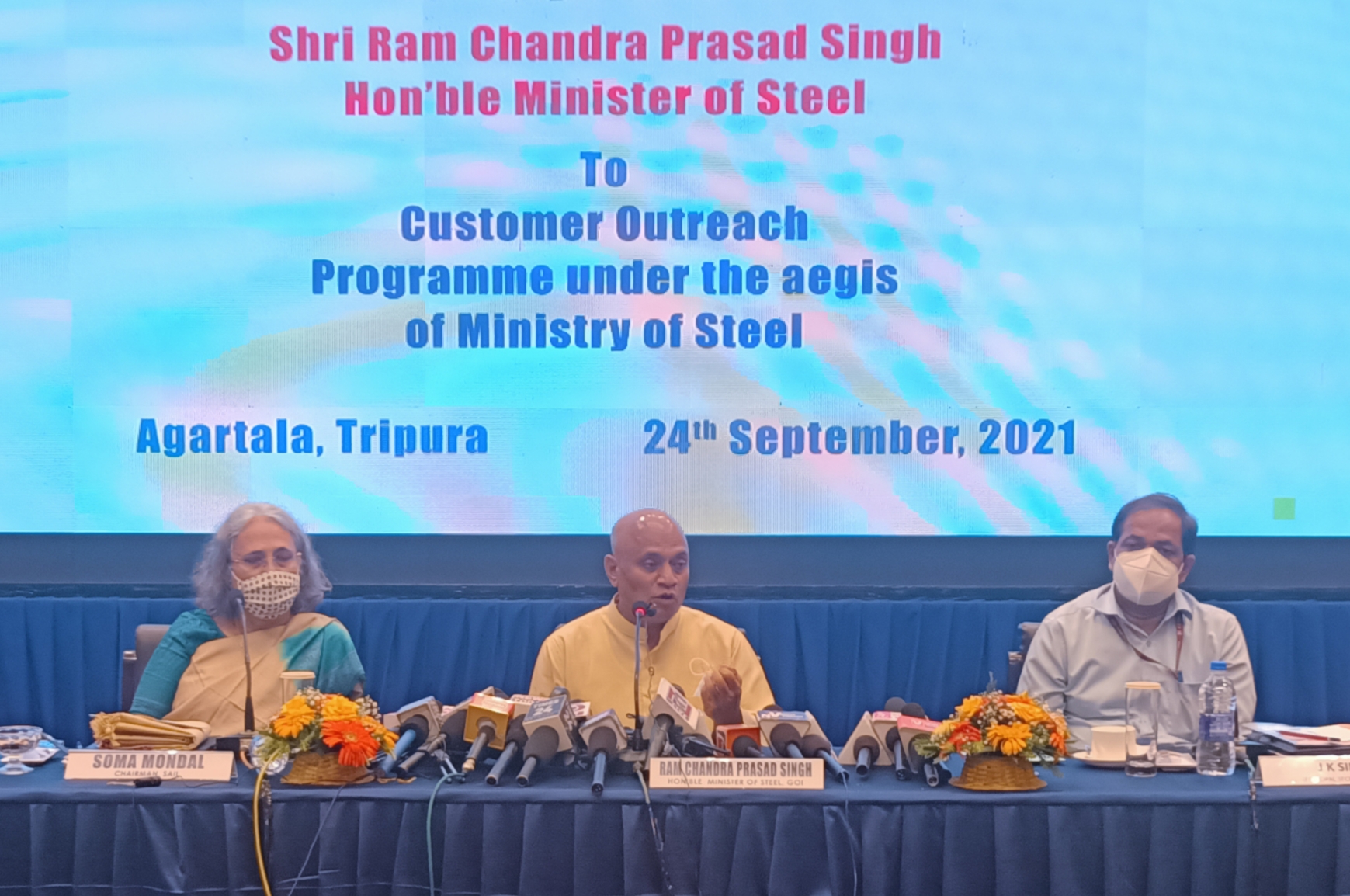 Union Steel Minister Ram Chandra Prasad Singh on Friday claimed that the demand for steel is high in the northeastern region of India and due to lack of raw materials, it has not been possible to build integrated steel plants in the region.

Addressing the press he laid out plans for developing Tripura as the new Gateway for Steel in the Northeast.

“There is an immense potential for communication and the central government has plans to set up a steel stockyard at Sabroom under the southern district of Tripura,” he said.

“Tripura is going to be the gateway to the north-east in terms of clearance for use of Chittagong port in Bangladesh and establishment of Agartala-Akhaura rail link. Therefore, there are plans to set up a stockyard at Sabroom to supply steel to the region”, said the union minister.

Singh said, during his visit to Tripura, he came to know about various problems related to steel in the state. Basically, the transportation cost of steel increases a lot due to logistical problems. However, Sabroom is going to be the gateway to the northeast using Chittagong port in the coming days.

He added that the Agartala-Akhaura railway link will be further expanded because it will be possible to transport goods with West Bengal in a very short time and at a low cost.

The union minster asserted “The NE region currently needs 1.5 lakh tonnes of steel. In that case, it is considered very important to build a stockyard. Various construction works are closed during the monsoon season. Therefore, the need for stockyards has increased to avoid any kind of obstruction in the work”.

He claimed that there were plans to build a stockyard to store steel in the Sabroom under South Tripura district. Further, discussions with ministry officials will ensure the construction of a stockyard in Sabroom. 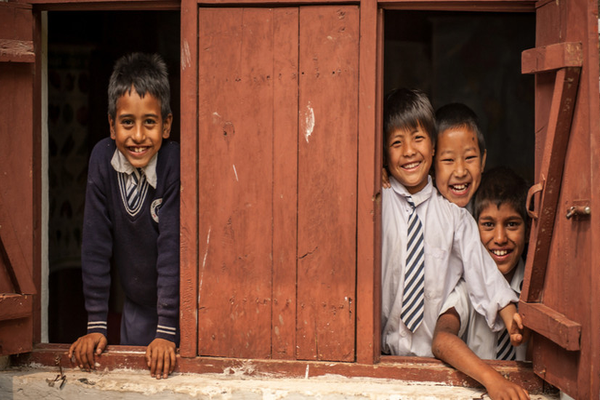 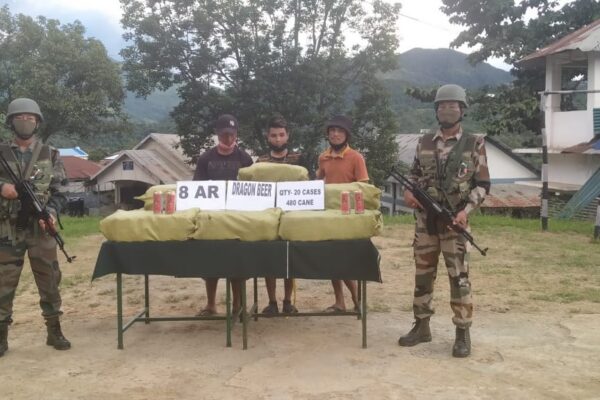 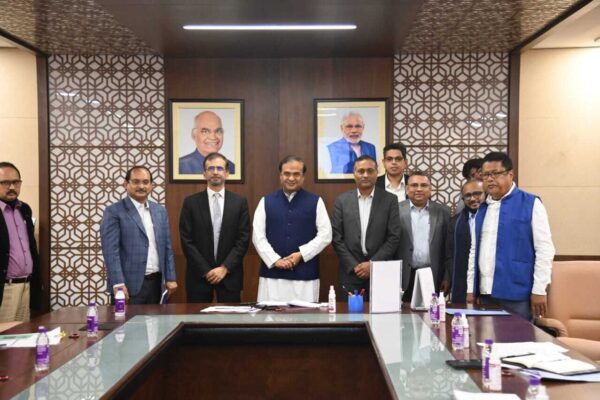 Assam : ITI, Polytechnics To Be Upgraded By Tata Group 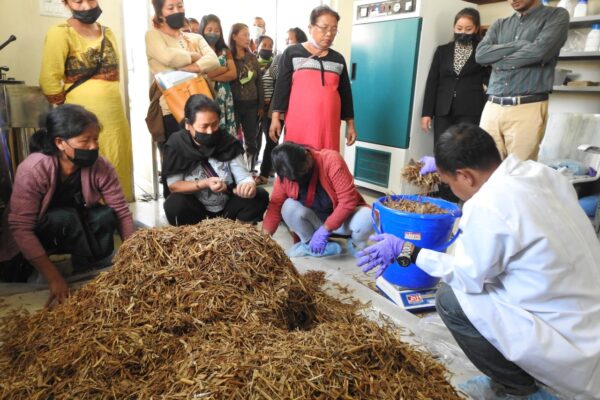 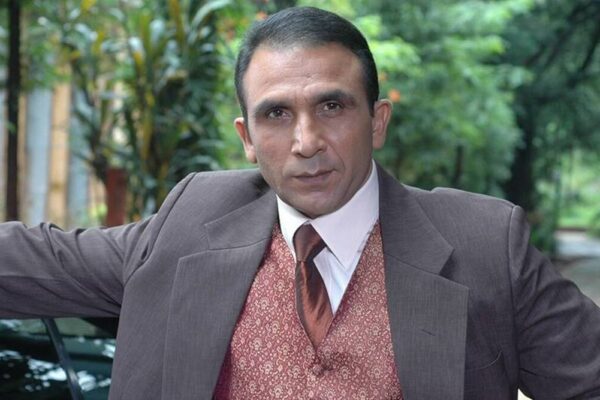 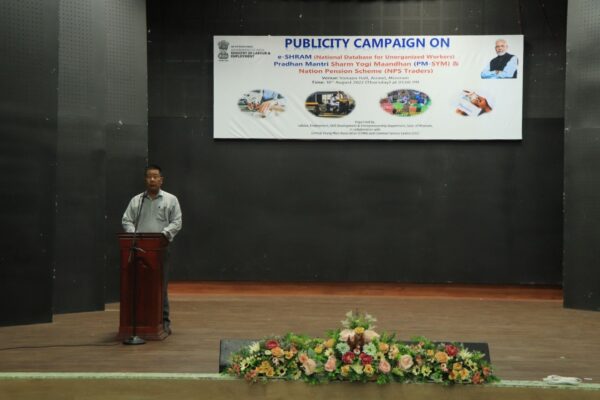