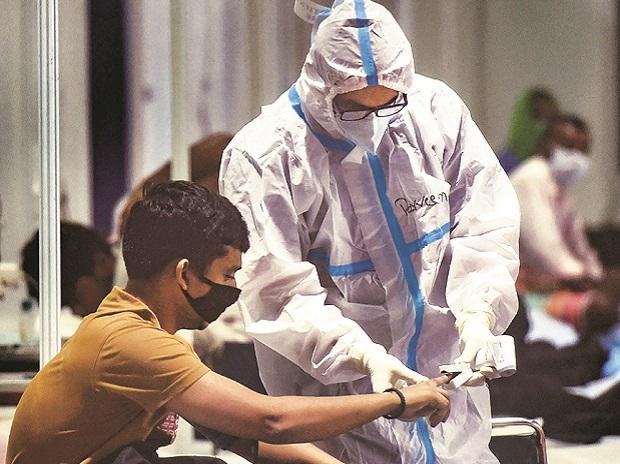 The northeastern state of Mizoram, with barely 12 lakh people has now stood as a matter of concern for health experts.

Mizoram has been reporting an unusually high number of cases, for the past few weeks consistently rising into the top five contributors of fresh infections, alongside other Indian states, such as – Maharashtra and Kerala.

According to reports, over the past 20 days, Mizoram has discovered almost 24,000 cases. This depicts about 30 per cent of the state’s entire caseload since beginning of the global pandemic, has occurred in the last 3 weeks.

Recent studies have revealed that close-knit society, negligence towards COVID-19 Appropriate Behaviour (CAB), presence of the highly contagious Delta variant have resulted in a significant increase in the transmission of coronavirus infections in Mizoram.

The state has registered a sustained rise in COVID-19 cases since April 2021, and over 1,000 cases were reported in a single-day for several times, which is of great concern in a tiny state like Mizoram.

If health reports are taken into context, Mizoram on Tuesday reported the highest-ever spike for a single day as 1,846 people, including 324 children, who have tested positive for the infection.

It is pertinent to note that the spike have been recorded within just a week after it has reported the highest-single day spike of 1,731 Covid-cases on September 21. 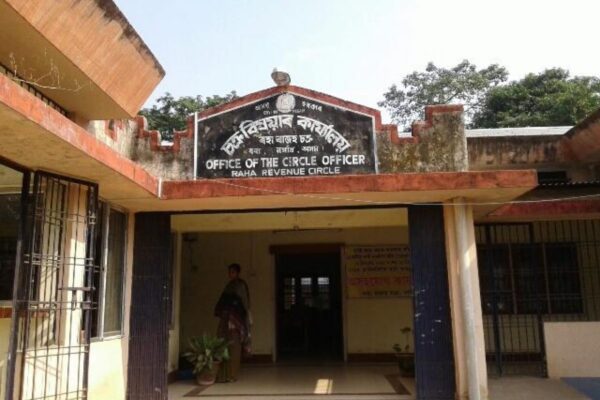 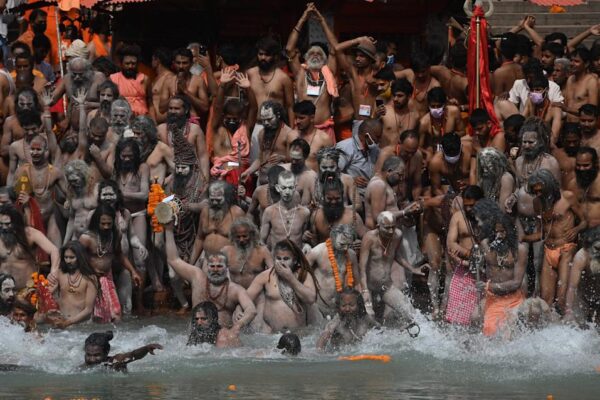 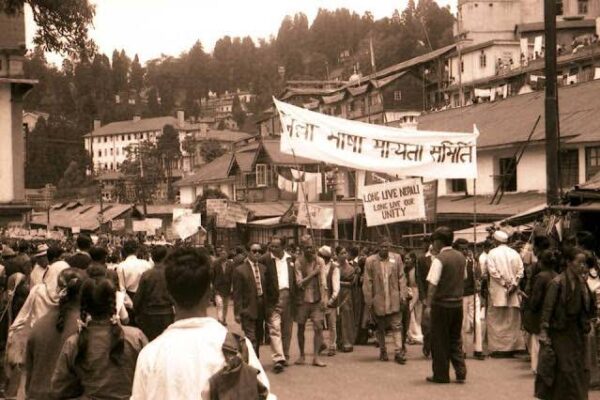 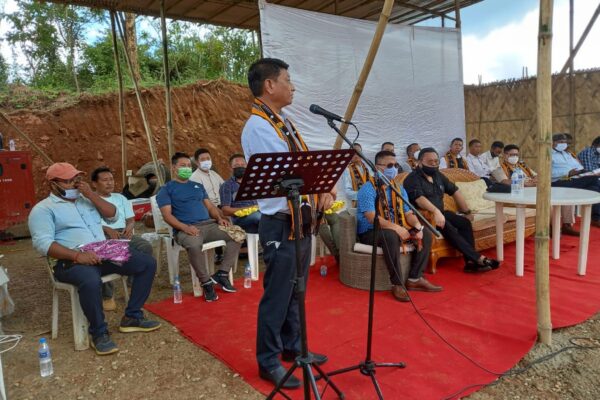 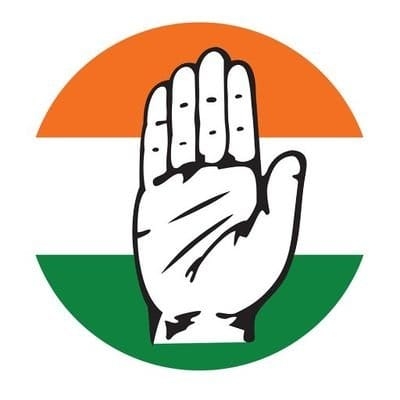