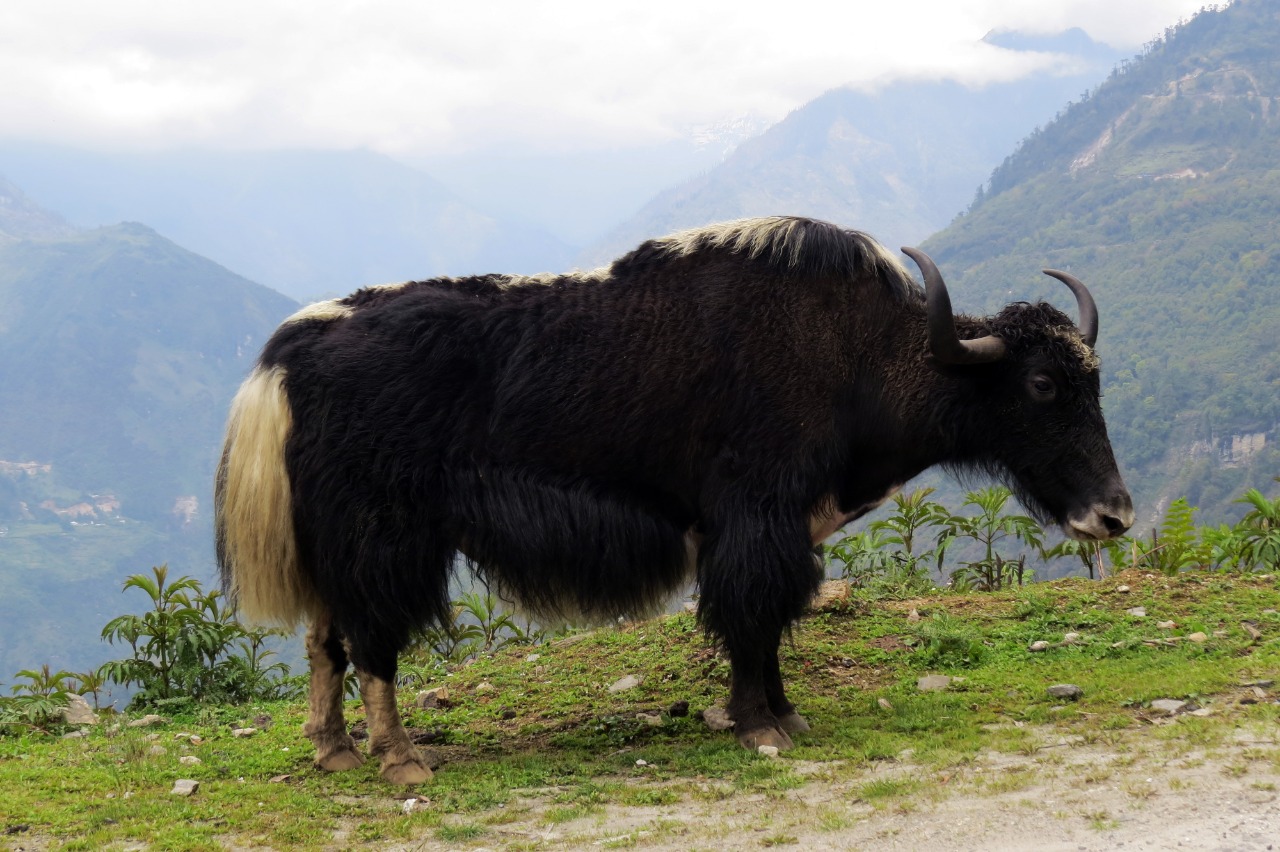 The National Bank for Agriculture and Rural Development (NABARD) has approved a credit plan for yak farming in Arunachal Pradesh to strengthen livelihoods of the herders.

This scheme for the yak herders was developed by National Research Centre on Yak (NRCY), an organization functioning under the Indian Council for Agricultural Research (ICAR) situated at Dirang in Arunachal Pradesh.

The credit plan was found to be feasible by the NABARD for credit support by the commercial banks.

It has been included in the Potential Linked Credit Plans of Tawang, West Kameng and Shi Yomi districts of the state.

“Banks have already shown interest for credit support for the profitable yak farming. This will be a shot-in-the-arm for yak husbandry and will boost the economic dividends of yak herders,” – stated by Director of ICAR-NRCY, Mihir Sarkar.

The Director further added that declining interest among farmers during the past few years and various challenges faced by rearers has led to decrease in population of yaks.

“Although factors like in-breeding, cross-hybridization and unscientific farming practices have precipitated the worsening trend, disillusionment of younger generation due to the hardships of yak rearing is a major reason for mass desertion from the occupation and the consequent declining population,” added Sarkar.

According to Sarkar, yak herders face several hurdles, including – migration of the herder along with the yaks to higher altitudes during summers.

It is pertinent to note that Yaks are a crucial economic resource for the populations residing in Himalayan regions, due to multiple roles in strengthening nutritional security.

According to reports, over 10,000 households in Arunachal Pradesh earn their livelihoods by selling yak milk products, woolen clothes, meat, beside providing a mode of transport in the hard-to-reach areas. 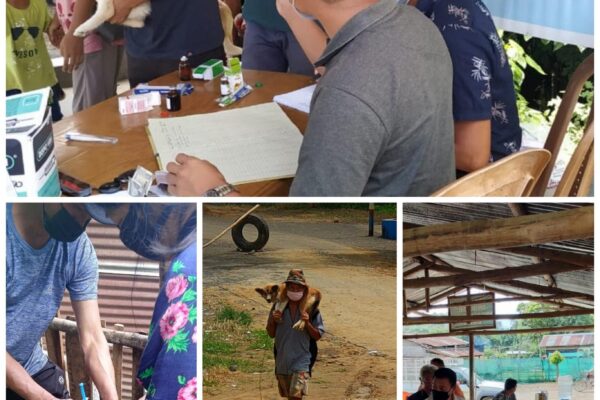 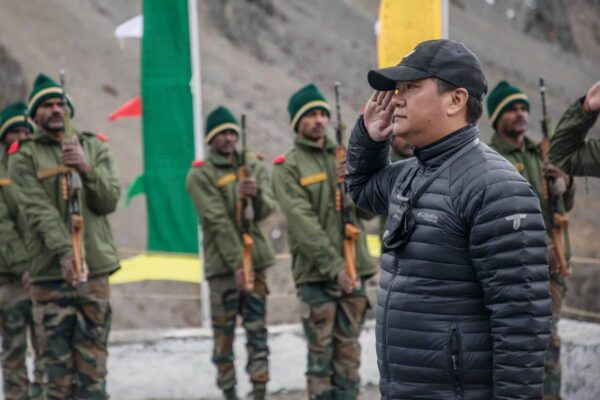 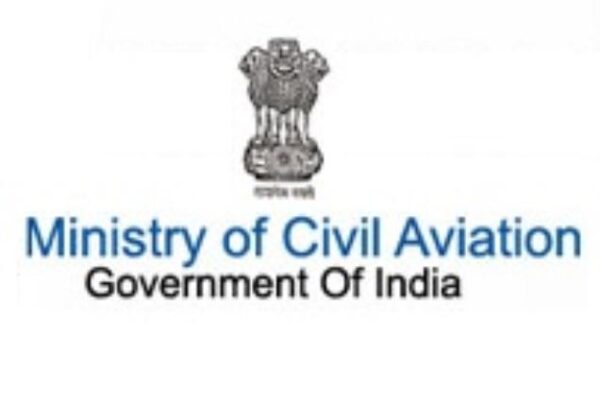