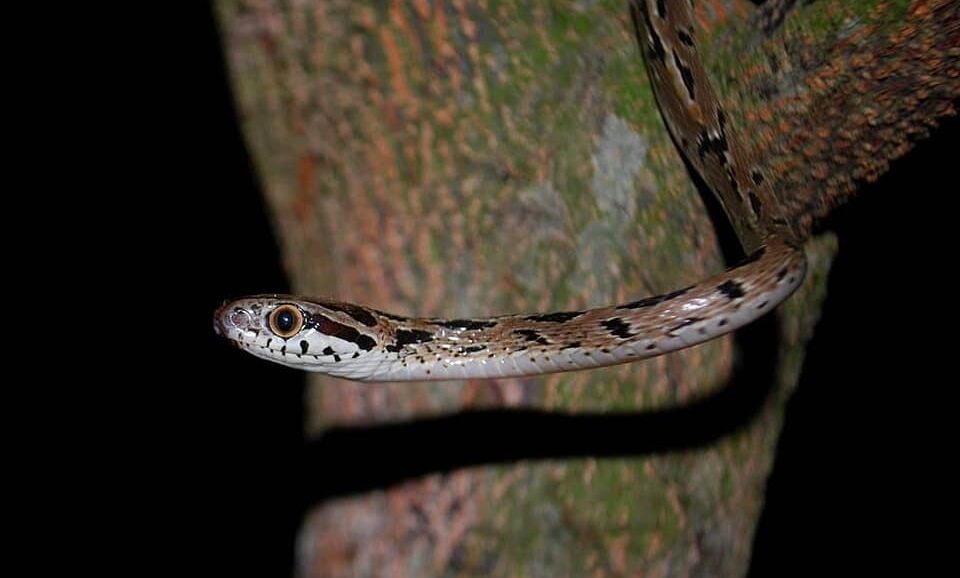 Researchers have found the presence of a species of snake hitherto not seen in Tripura. It has been identified as Eastern Cat Snake Boiga gokool.

The study was carried out in Khowai district. Boiga gokool is a south Asian species having definite distribution records from northern and eastern India, Bangladesh, and Bhutan.

Carried out by Sumit Nath, Biswajit Singh, Chiranjib Debnath, and Joydeb Majumder its sighting was published in the Journal Of Threatened Texa.

The study said that Northeastern India has rich herpetofauna diversity, with 102 species of snakes, represented by six families comprising 42 genera with some new snake genera and species recently discovered.

“So far 21 species of snakes under 19 genera and six families have been reported from Tripura. Earlier, only one species of the genus Boiga, B.ochracea was recorded from the state. Boiga gokool is a nocturnal, arboreal, mildly venomous snake that occurs in tropical semi-evergreen and degraded forests, tall grasslands, and tea gardens at lower elevations of 50–1,000 m. It feeds mainly on lizards but sometimes also on small birds and mammals. Boiga gokool is poorly known, has a narrow distribution, and is thus rarely reported in regional inventory reports with only a few preserved specimens in scientific collections”, the report said.

In India B. Gokool has been reported from Assam- Manas National Park, Guwahati, Kaziranga National Park, Arunachal Pradesh, Manipur, Meghalaya, Nagaland, Sikkim, West Bengal, northern Odisha, and Uttar Pradesh and it has been listed as  Schedule IV species under the Indian Wildlife (Protection)  Act, 1972 (whereas under IUCN Red List category, it stands as ‘Not Evaluated’. 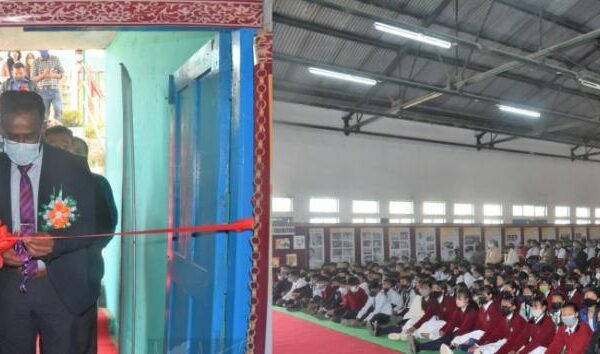 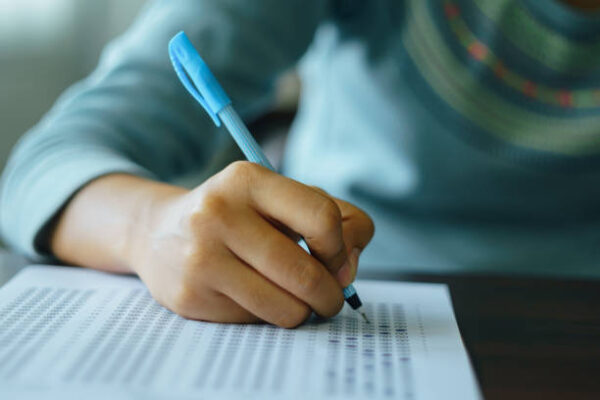 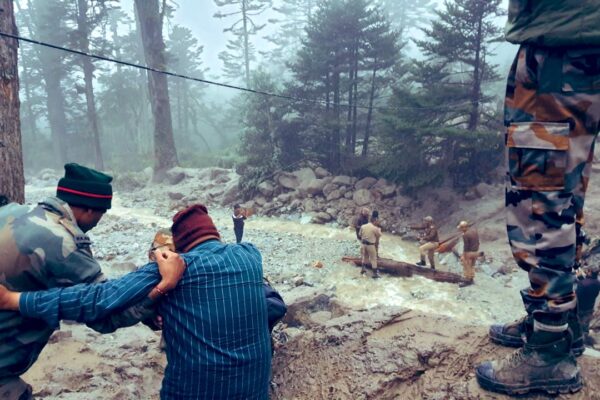 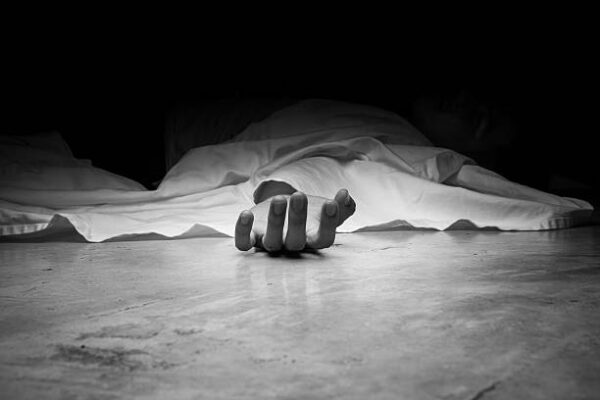 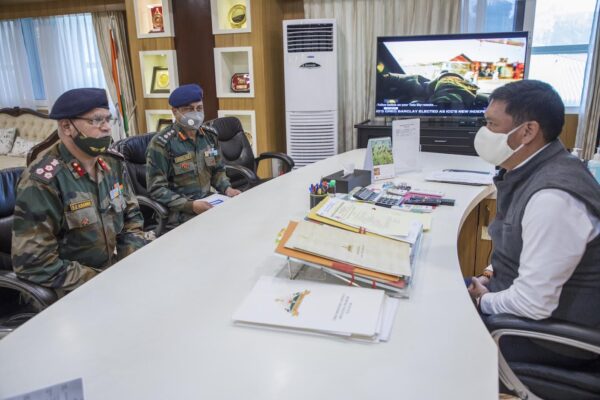 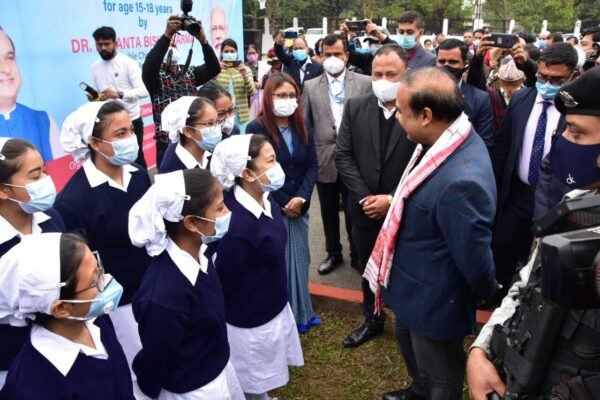