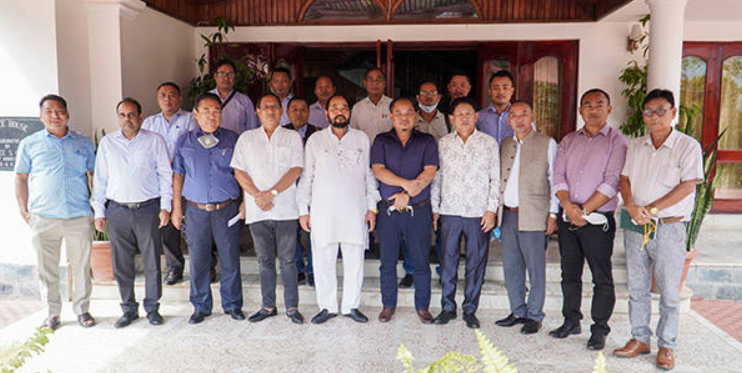 Amid the vociferous opposition to the shifting the Dimapur Deputy Commissioner’s office from its present location to the new complex of Chumoukedima, the state government has finally decided to “revoke the September 7 order”.

The order “stand revoked with immediate effect” – was informed by a notification issued by the Home department.

The order was issued following a meeting held between Deputy Chief Minister Y. Patton and a delegation of the Civil Service Organizations (CSOs) core committee at Police House, Chumoukedima.

Patton stated that both sides agreed to the decision.

Besides, he clarified that decision to shift the DC’s office had been kept on hold and that there was no such order issued regarding shifting of the office.

“There is no such order for shifting of DC office from Dimapur to Chumoukedima,” – Patton further added.

Recently, hundreds of people took to the streets of Dimapur, to oppose the state government’s decision to shift the Deputy Commissioner (DC)’s office from its present location. 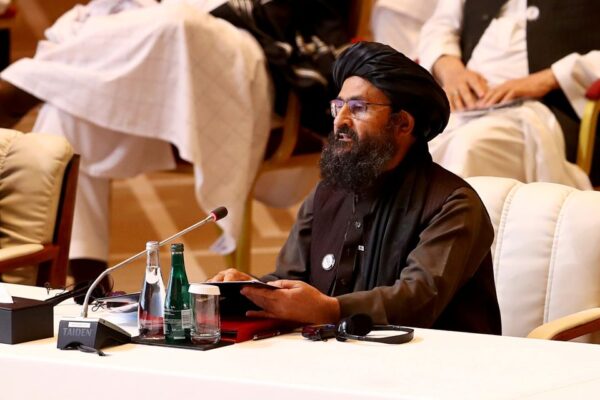 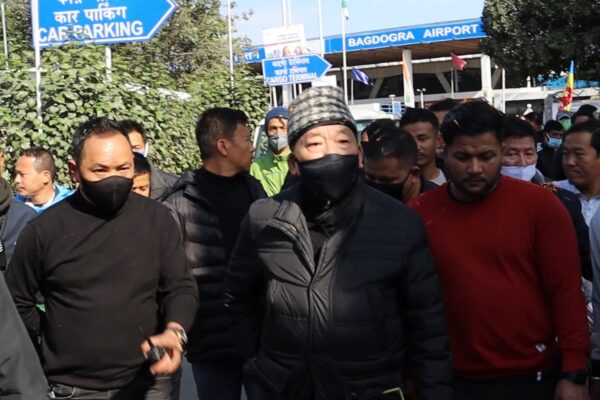 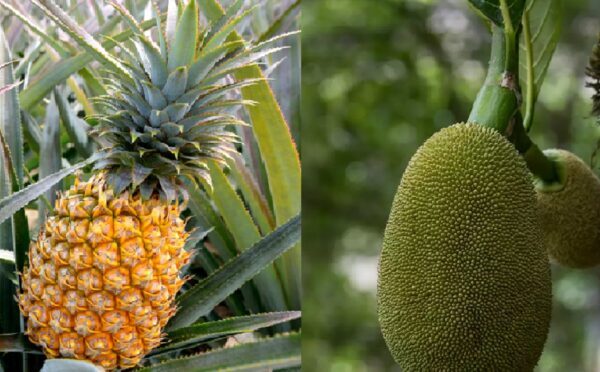 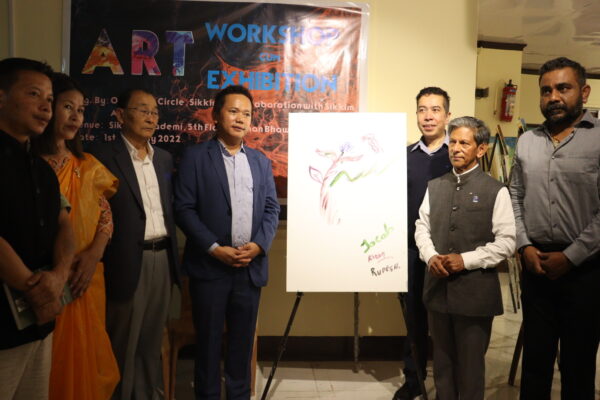 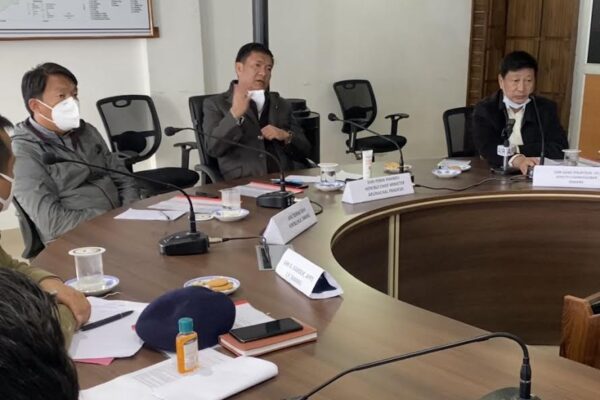