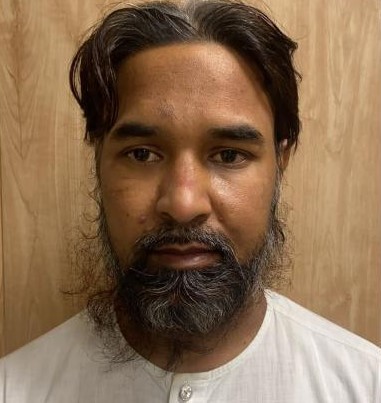 The Delhi Police Special Cell have arrested a suspected Pakistani terrorist, who was planning to carry out a major attack during the festive season.

Identified as Mohd Ashraf alias Ali – a resident of Punjab province of Pakistan, the terrorist has been detained from Laxmi Nagar area of New Delhi.

Considered as a key part of the Sleeper Cell, this terrorist have been residing with a fake identification of an Indian national, and had obtained the Indian identity cards through forged documents.

The special cell operation was monitored by the Commissioner of Police Rakesh Asthana. “It is a good catch by special cell ahead of the festive season. A big terror plan has been foiled by our team,” – asserted Mr Asthana.

According to police reports, Ashraf have been residing in India, by the name of Ali Ahmed Noori, a resident of Shastri Nagar, New Delhi.

Besides, the security forces have recovered AK 47 rifle, two magazines with 60 rounds, one hand grenade, and two sophisticated pistols with 50 rounds of cartridges from his possession.

The terrorist has been arrested under relevant sections of the UAPA Act, Explosives Act, and Arms Act. 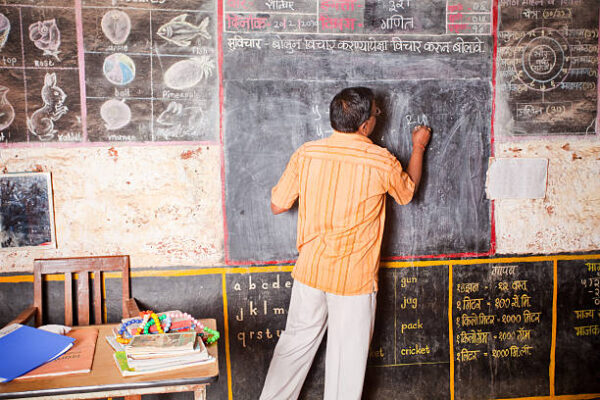 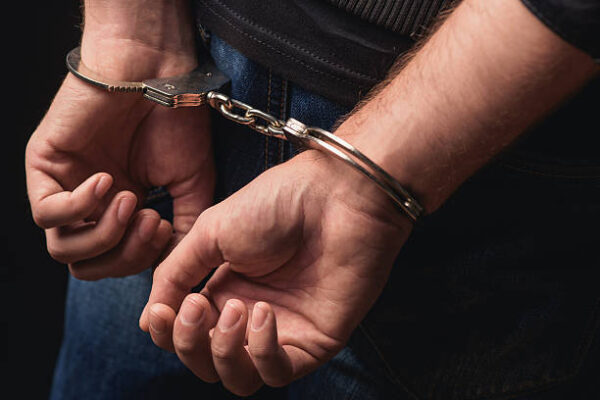 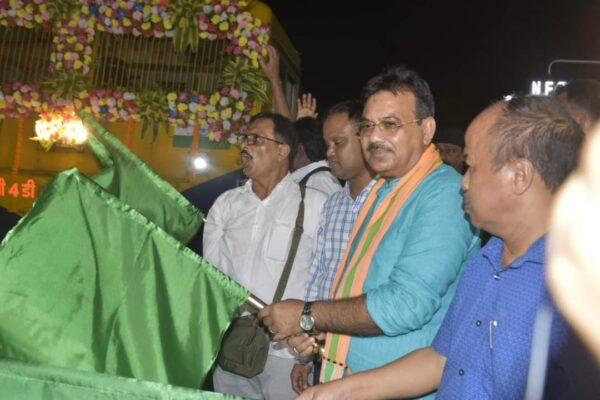 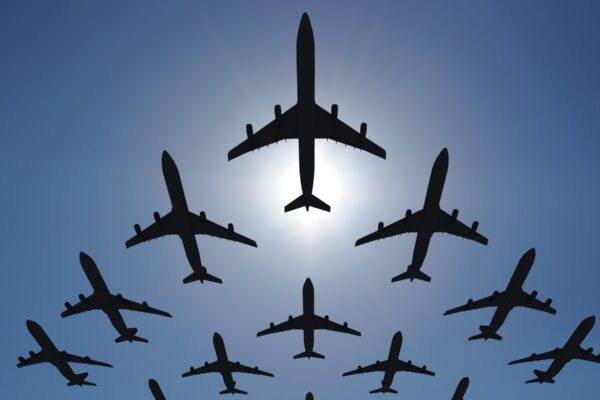 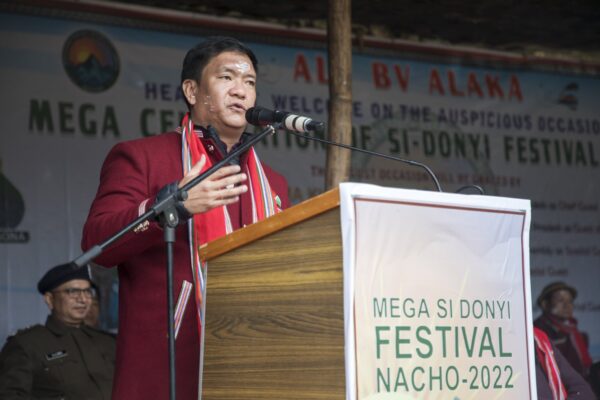