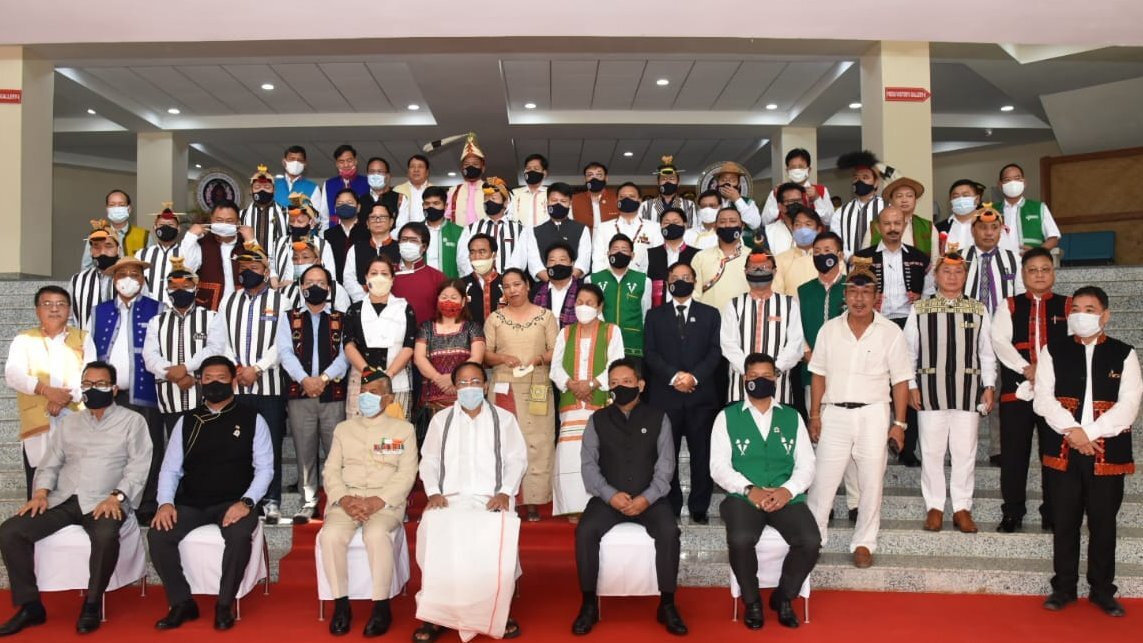 India has strongly come out against China’s objection to the recent visit of Vice President M Venkaiah Naidu to Arunachal Pradesh. It has strongly asserted that Arunachal is an ‘integral and inalienable’ part of the nation and China has no standing to comment on any visits by Indian leaders.

Arindam Bagchi, the spokesperson of the External Affairs Ministry has lambasted China’s views qualifying them as unreasonable which does not stand to the understanding of the Indian people. He was reacting to comments made by a spokesperson of China’s foreign ministry objecting to Naidu’s visit to Arunachal Pradesh.

“We have noted the comments made today by the Chinese official spokesperson. We reject such comments. Arunachal Pradesh is an integral and inalienable part of India,” an Indian Express report quoted Bagchi.

He added that Indian leaders travel to Arunachal Pradesh as they to any other part of India. “Objecting to the visit of Indian leaders to a state of India does not stand to reason and understanding of Indian people,” Bagchi further said.

This is not the first time that China has objected to a visit of any Indian minister, leader, etc. to Arunachal Pradesh claiming it to be a part of Southern Tibet, by extension China.

Vice President Venkaiah Naidu who was on a week-long tour to the Northeast had reached Arunachal Pradesh on October 8 where he was accorded a warm welcome by its people and the state government. He participated in various programs and also spoke at the Legislative Assembly of Arunachal Pradesh.,

The Chinese comments have come just after days military talks failed between India and China. According to well-placed sources, just weeks back nearly 200 Chinese troops had intruded into Arunachal Pradesh near Tawang. It led to a brief face-off with the Indian Army deployed in the area. The situation diffused once the Chinese troops backtracked to the positions near the McMohan line. 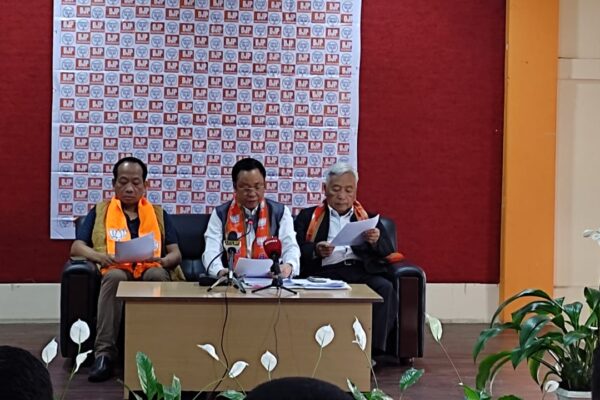 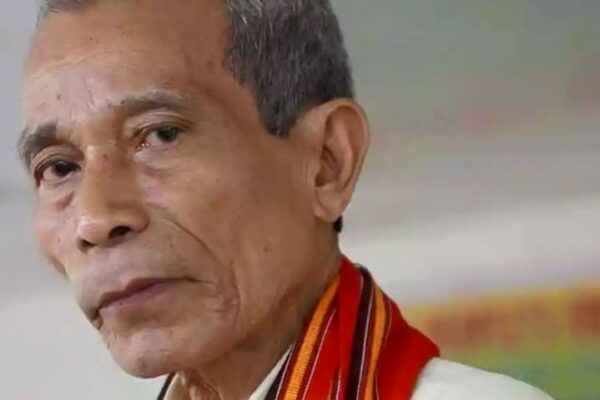 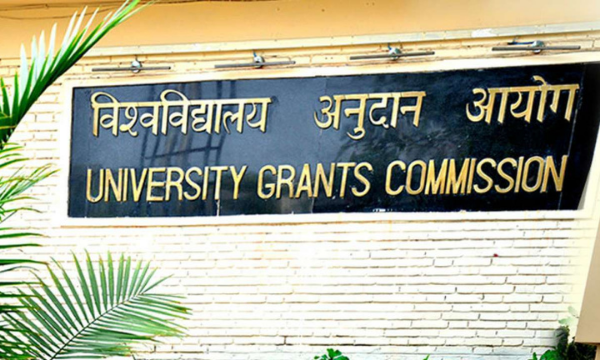 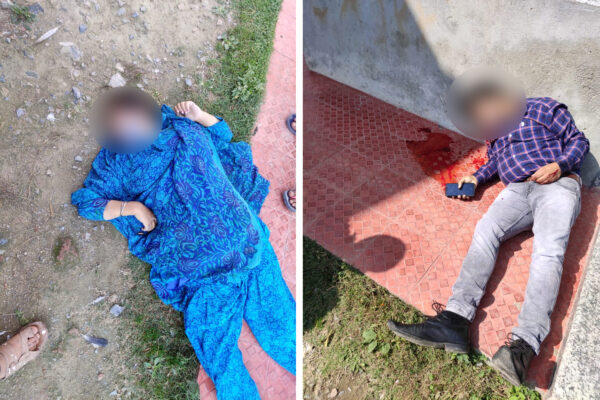 Terrorists Gun Down Teachers In J&K, Days After Srinagar Chemist & Two Others 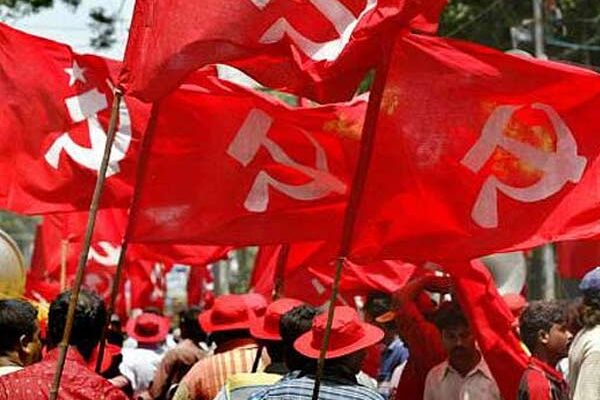 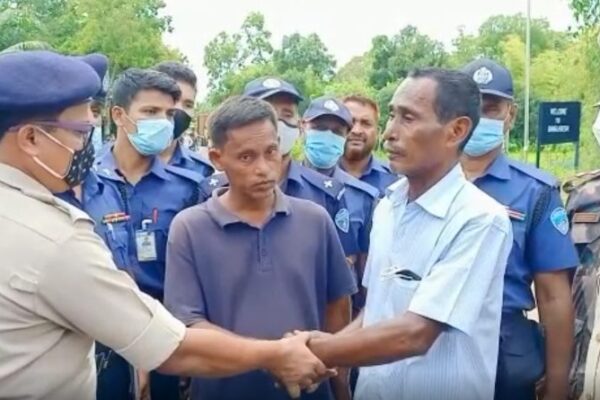 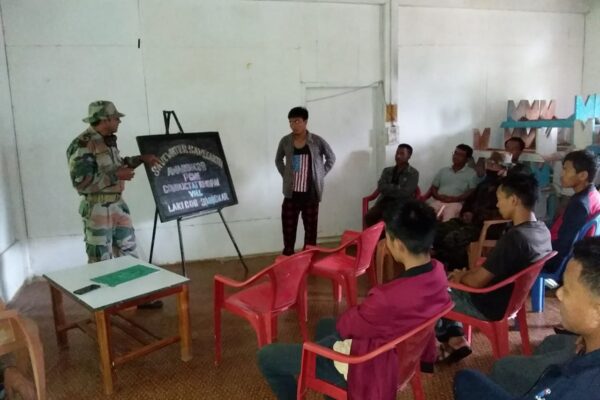 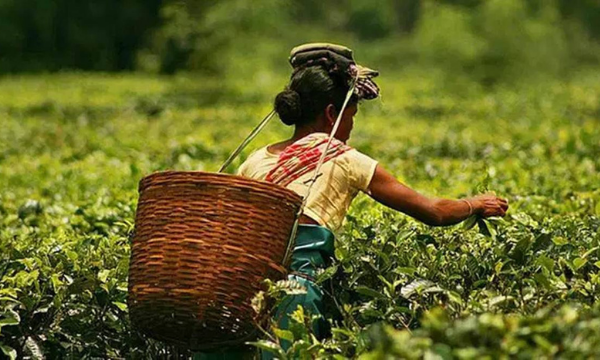