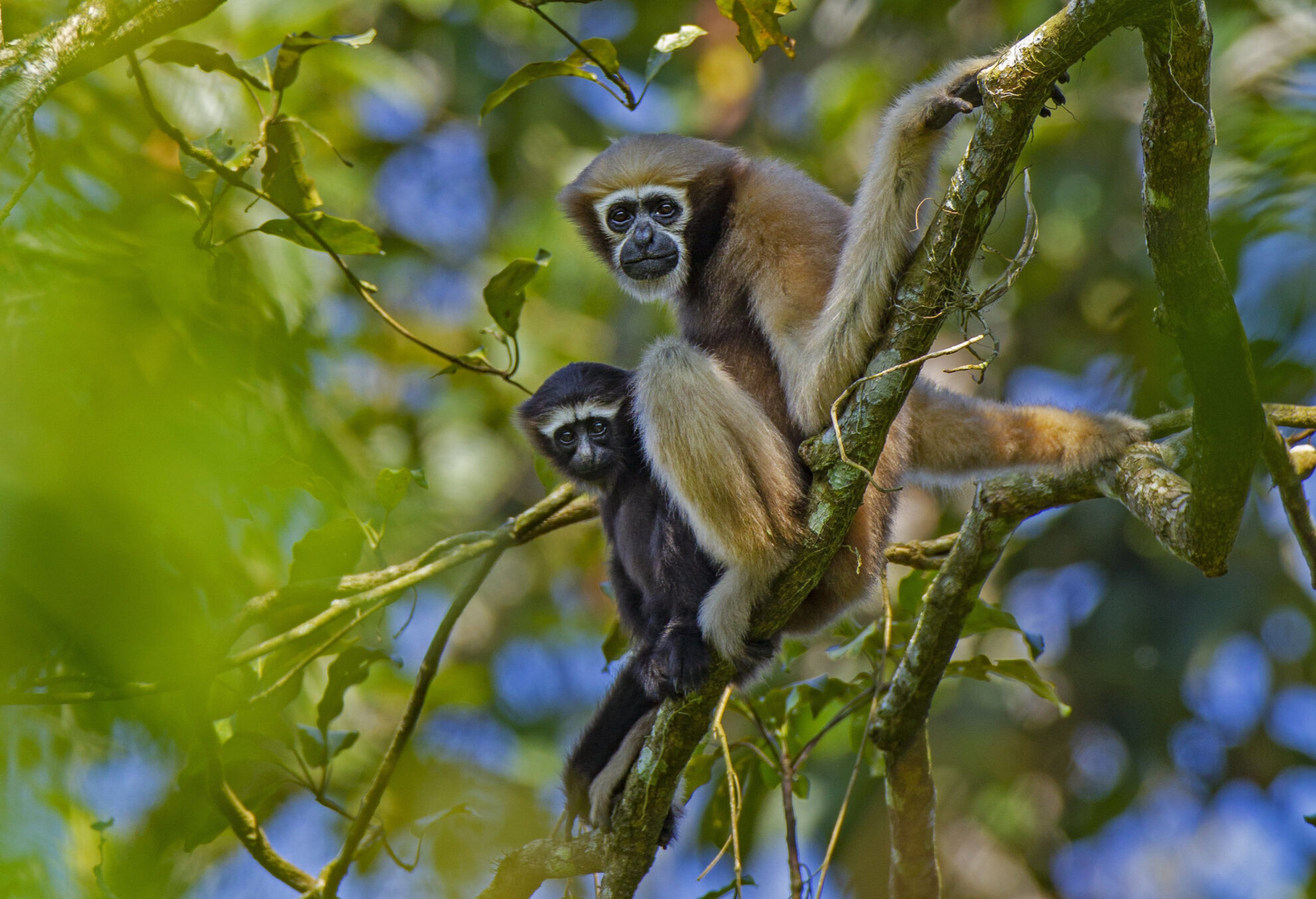 International Gibbon Day will be observed with a series of events on October 23 & 24 at Barekuri in Tinsukia district to generate awareness on these endangered species, whose populations are constantly declining due to habitat destruction and mass hunting.

It is pertinent to note that Barekuri is the home to these apes, popularly termed as “jungle acrobats”.

Initiated by the International Union for Conservation of Nature (IUCN), the day is celebrated annually on October 24 to preserve these ‘singing’ primates from continuing threats, faced in their residences.

Hoolock Gibbons are considered as one of the most endangered group of apes, endemic to tropical and subtropical rainforest of South and South-East Asia.

It will be jointly organized by Barekuri Parivesh Unnayan Samity, Moran Jatiya Mahila Parishad and Green Vision NE under the patronage of OIL and Tinsukia College.

Currently, there are a total of 20 recognized gibbon species. Sixteen of them are on the IUCN Red List of Threatened Species. Four are listed as Critically Endangered, 11 as Endangered, and one as Vulnerable. 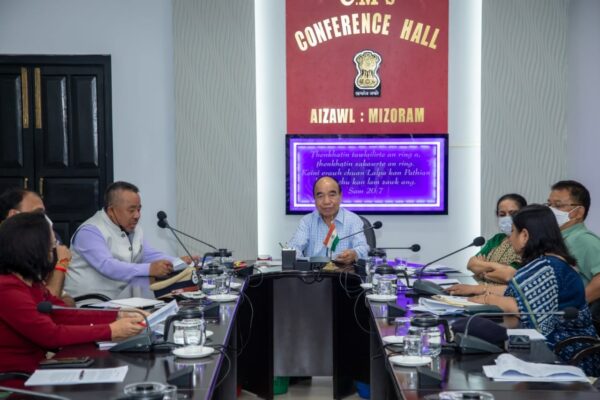 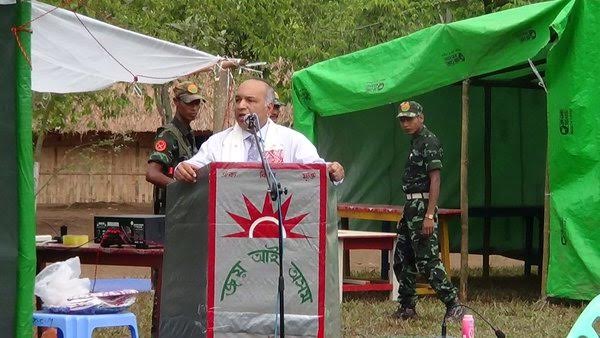 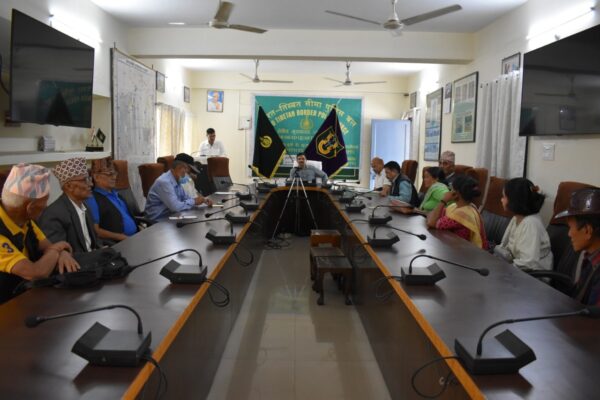 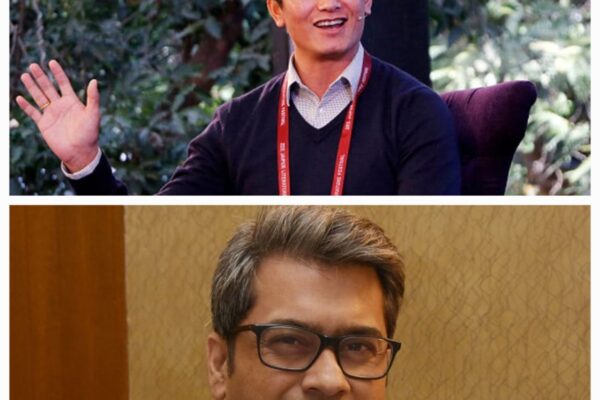 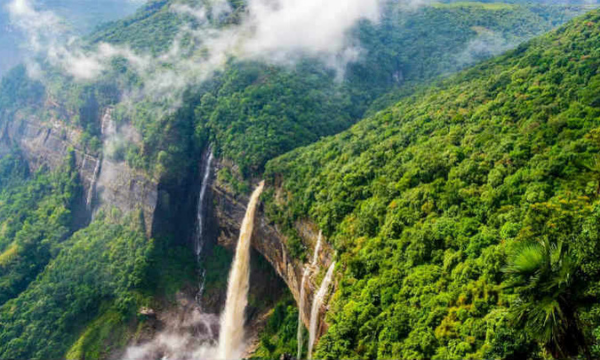 Now Get Ready to Fly from Dibrugarh in Assam to Shillong