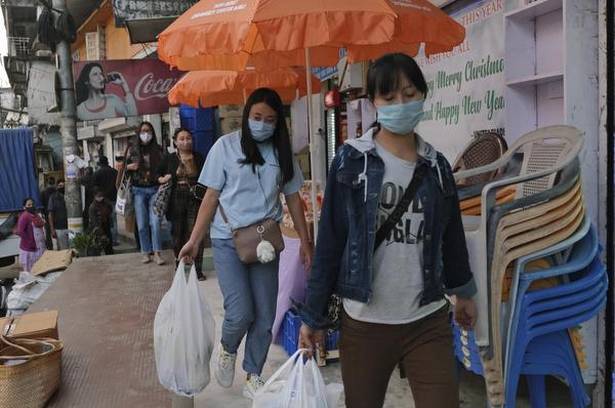 The Nagaland Government announced the commencement of Unlock Phase-VIII (Unlock Phase-8) with effect from Monday, November 1 till Wednesday, December 15.

This decision has been undertaken during a High-Powered Committee meeting on Tuesday, which was chaired by Chief Minister Neiphiu Rio.

Neiba Kronu, who is also the HPC spokesperson asserted that the decision for Unlock-8 was approved after considering the briefings presented by Department of Health and Family Welfare.

In order to reopen schools across urban areas, Kronu urged the District Task Forces (DTFs) to assess the scenario, and decide if classes could be resumed.

Besides, night curfew will be lifted, and public transport services including buses and taxis will be allowed to ply with 100% capacity.

The HPC Spokesperson further urged citizens to get themselves inoculated with the COVID-19 vaccines. 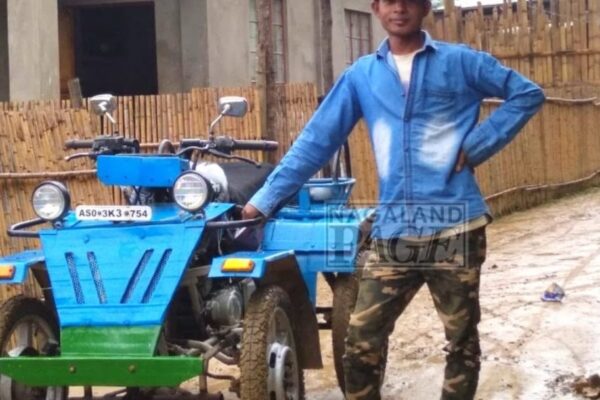 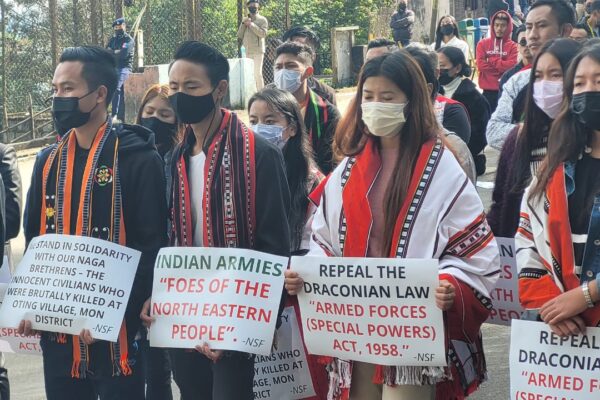 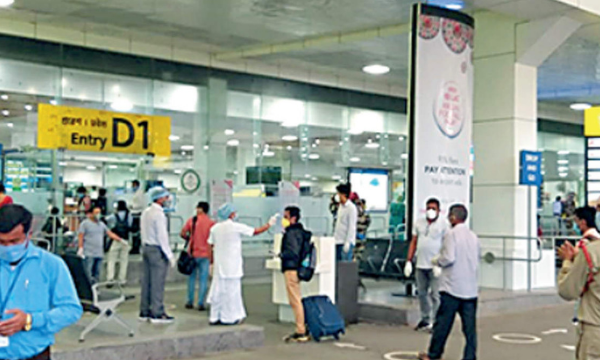 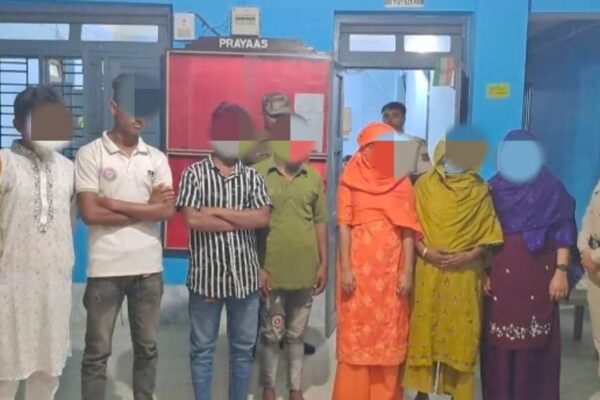 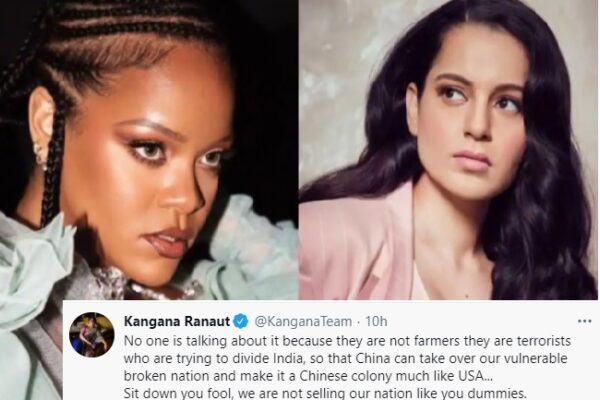