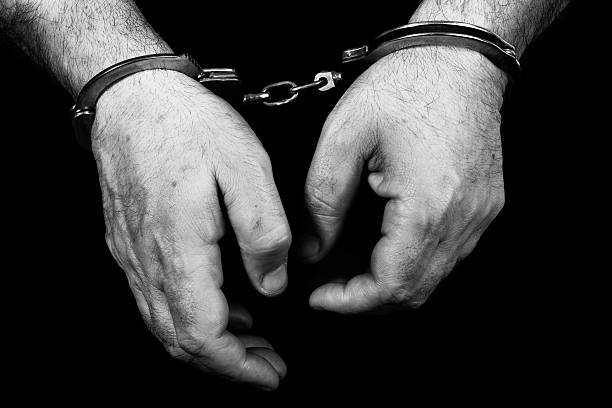 The Railway security forces on Wednesday midnight have apprehended three individuals with a fake gold artefact from a down Murkongselek-Guwhati Lachit Express train at Lakhimpur district, Assam.

Based on specific inputs received from activists of Durniti Birodhi Yuva Shakti, the security forces nabbed these accused, and recovered a boat-shaped fake gold artefact from their possession.

Identified as Sariful Islam, Sahabuddin and Sahar Ali, all the accused are residents of Bangalmara area.

According to police reports, all the three apprehended were planning to sell this artefact in Guwahati. 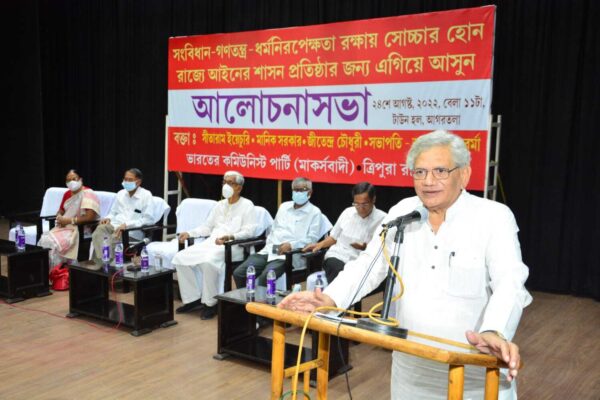 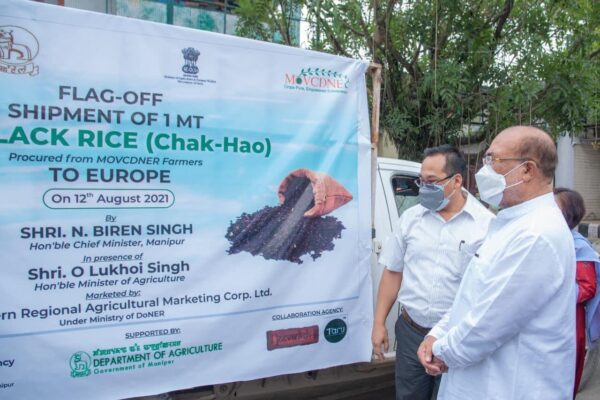 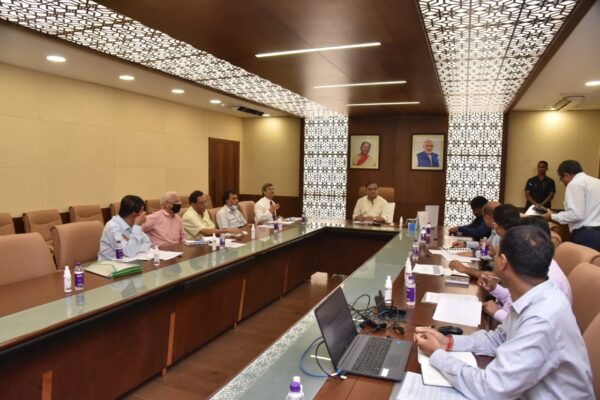 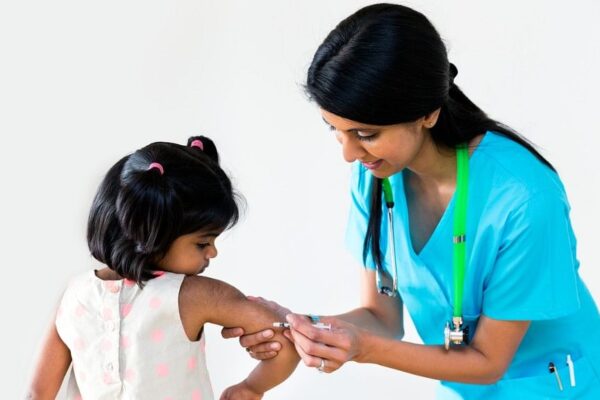 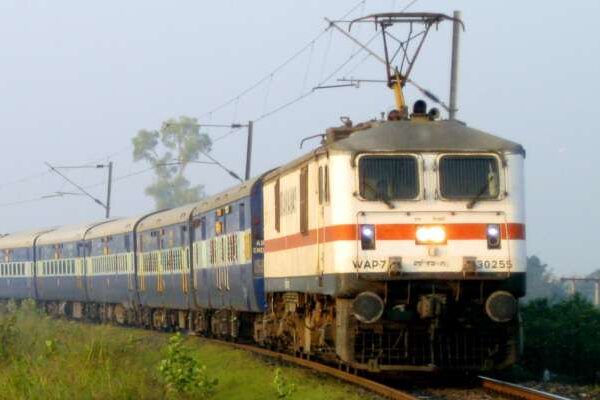