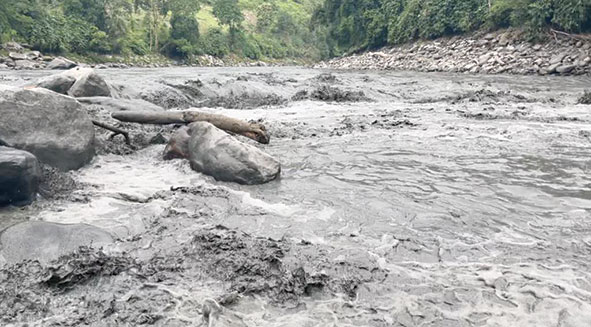 The turbidity soar and abrupt change of the Kameng river in East Kameng district, Arunachal Pradesh prompted the concerned authorities to approach the Indian Space Research Organization (ISRO) and the North Eastern Space Applications Centre (NESAC), to detect the cause & source of this ‘unnatural episode’.

Dead fishes found floating in the river, and weird change of its color triggered fear and panic among residents.

According to a senior official, satellite data regarding the same could not be attained due to heavy cloud coverage across the region.

“Although every effort has been made to find out the exact origin and cause of the disturbance in Kameng river, no definite images and information could be gathered by the satellites due to heavy cloud coverage in the area,” – informed a senior state government official.

However, satellite images clearly portrayed of debris flow along the Warriyang Bung river, a tributary of the Kameng upstream Marjingla under Khenewa circle of East Kameng district.

Scientists informed that the upstream of Warriyang Bung river is the home to numerous glaciers, which might have moved causing the debris. But, there is a doubt if these glacier movements are normal or abnormal.

Currently, the water level has neither increased nor decreased. Even after 72 hours, the mudflow or debris flow has not abated, – informed the Disaster Management Secretary.

“The State Remote Sensing Application Centre (SRSAC), Itanagar and NESAC, Shillong have informed that they are in the process of getting clear and more definite images of the area as presently it is under heavy cloud coverage,” – the State’s Disaster Management Secretary Dani Salu informed.

He further added that “The ISRO has also been approached to find out the actual cause and place of origin”.

Earlier, the state Health Department issued a prohibitory order u/s 144 CrPC urging people not to venture along the river to collect, consume or sale these river fishes for at least 2 weeks.

The government is closely monitoring the situation and is in constant touch with Assam Remote Sensing Application Centre (ARSAC), NESAC, ISRO, and the CWC. 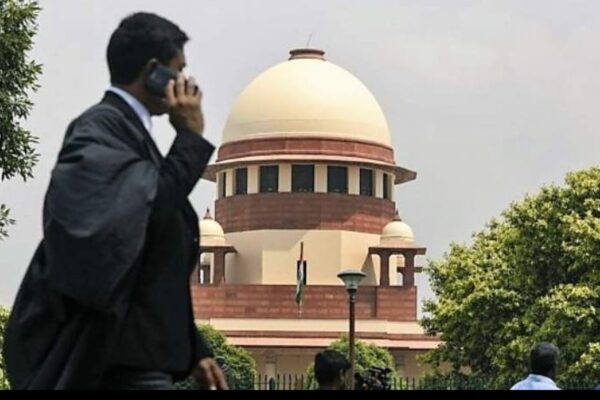 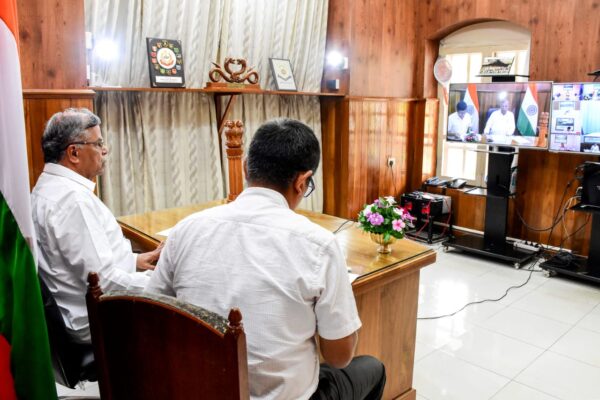 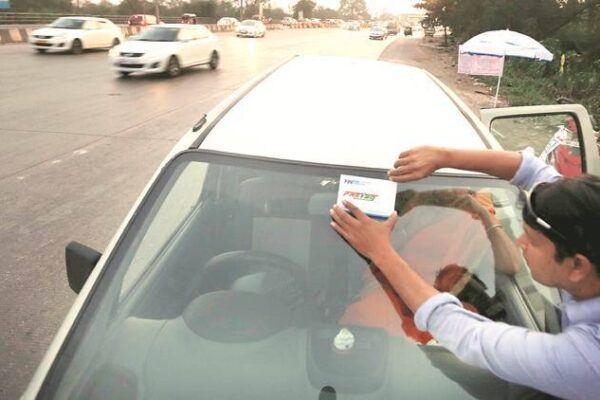 FASTag Mandatory on Vehicles from Today; Pay Twice if you Dont Have 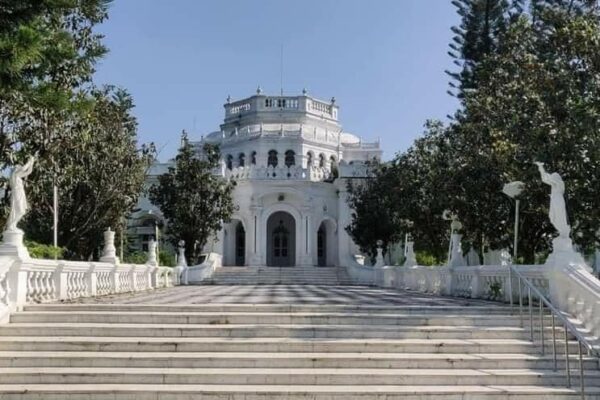 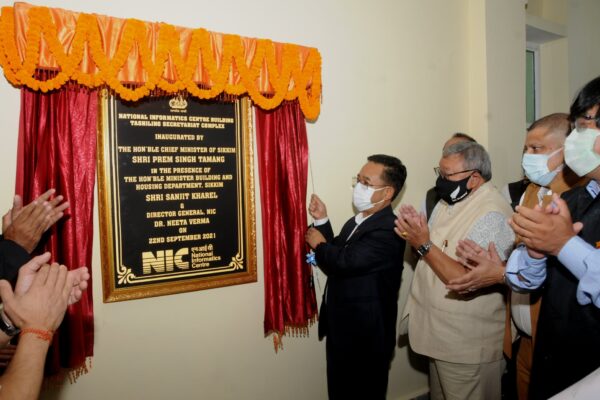