Rumours of ‘666’ Microchips keeping Christians away from vaccination in Nagaland 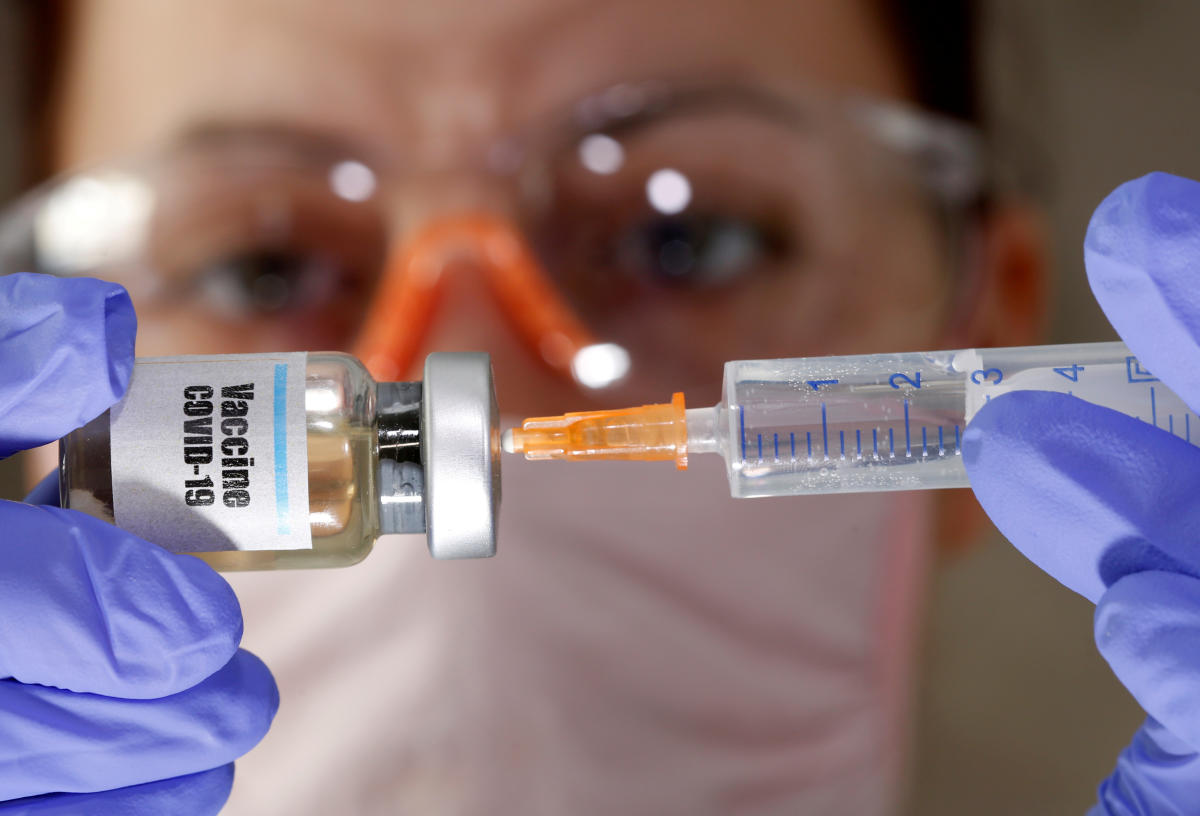 At a time when the world is moving towards globalization and fighting the menace of the COvid-19 pandemic, there are still people in Northeast’s Nagaland who are reluctant to get vaccinated due to certain rumors that are being spread on the social media by unscrupulous persons.

As India is moving towards a 100 % coverage of the first vaccination dose coverage is, in Nagaland’s low literacy Kiphire district, people are still in dilemma.

It is to be noted that, the first dose coverage is the lowest in the country at 21% and a major cause for it is a sheer hesitancy among Chirtstian followers. Christians in the district believe that that they would be injected with a microchip ‘engraved with the number 666’, which according to Christianity is the ‘number of the beast’.

Speaking to the media, Dr K Pewezo Khalo, district immunization officer, Kiphire said, “In our religion, 666 or the sign of the beast is anti-Christ. People are spreading the rumour that this is not a vaccine but they are injecting microchips of 666.”

Reportedly, these villages also are under the fear of becoming sterile and believe that once injected they will die within two to three years. Meanwhile, little progress has been made despite many awareness camps as the second dose coverage was 16% in Kiphire.

Khalo further said that the lower literacy rate in the district complicated the hesitancy factor as no one is believing anything scientific, “Not only unlettered people, even some educated people have developed vaccine hesitancy.”

In the monsoon season, many villagers in the difficult hilly terrain could not be approached. Inhabitants of Sangtam, Sumi and Yimkhiung tribes are the major tribes in Kiphire. “We are translating the facts about Covid vaccine in local dialects and circulating the messages of public leaders and noted citizens through social media,” he further added. 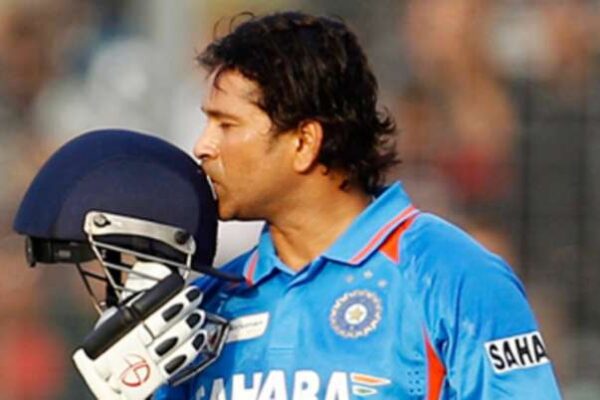 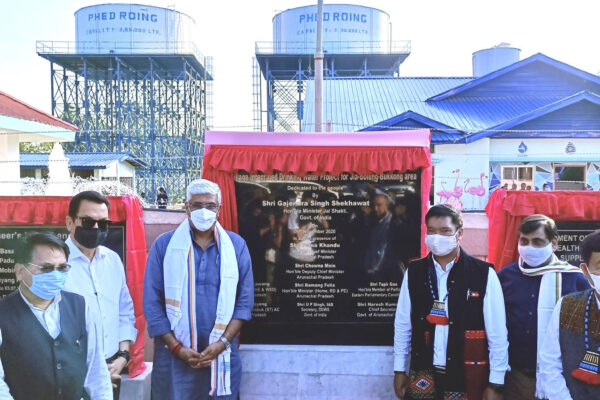 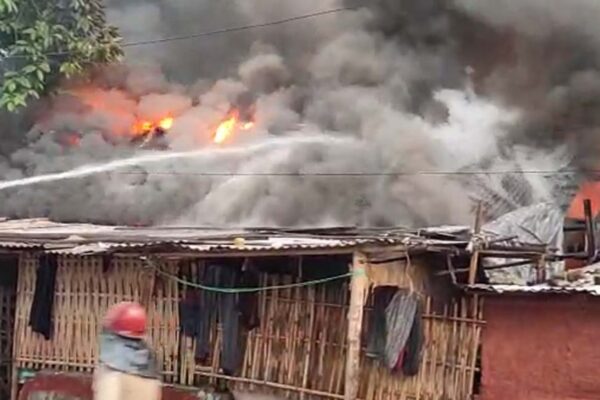 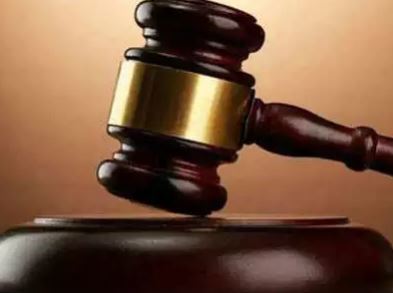 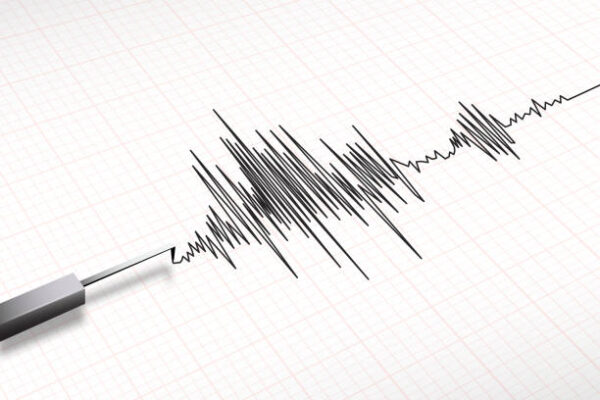