Arunachal Pradesh : ‘Heroic Hamlet’ Near Chinese Border Will Be Preserved On Celluloid 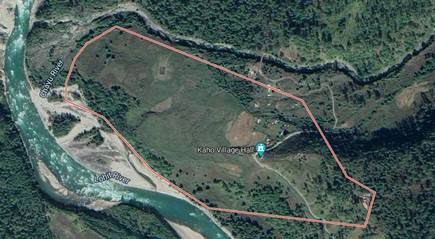 As part of the celebrations of “Azadi Ka Amrit Mahotsav”, marking 75 years of Indian Independence, the Arunachal Pradesh’s Department of Information & Public Relations (DIPR) is gearing up to record a ‘heroic village’ – Kaho on the celluloid, an initiative to showcase its significance to the globe.

Accordingly, the DIPR has sent a 12-member team to Kaho village, for the purpose of filming a documentary portraying the region and its folks.

Led by DIPR Deputy Director, Denhang Bosai, a team of officials along with field publicity staffers reached Kaho on Sunday.

“Kaho is the first village from the China border. We plan to make a documentary on Kaho and its people who belong to the Meyor community. Very few people know about this village and its significance,” – asserted the DIPR’s director Dasher Teshi.

“The team will film the programme. It will also make a documentary on the village and the locals who belong to the Meyor tribe. We will show it to people who do not know much about Kaho,” Teshi said.

Kaho, located on the easternmost tip of India along the Line of Actual Control (LAC) is the first village from the China border in Anjaw district, Arunachal Pradesh.

Inhabited by the Meyor community, Kaho is among the very few villages along the LAC in Aruanchal Pradesh that is linked through a road.

According to the 2011 census, it has a total population of 65 residents and a literacy rate of 64.15 percent.

One of the seven villages of Kibithoo block where the river Lohit divides the scenic region, Kaho withstood the Chinese attack of 1962. 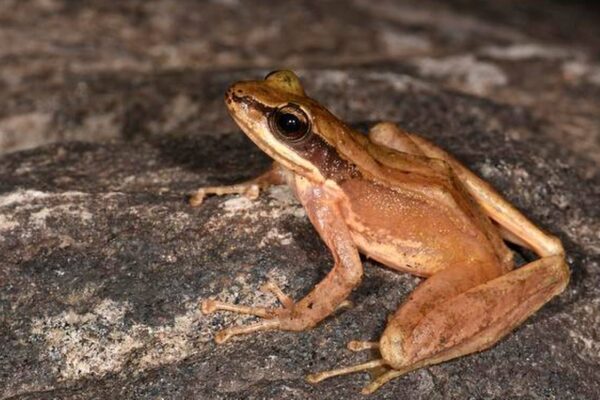 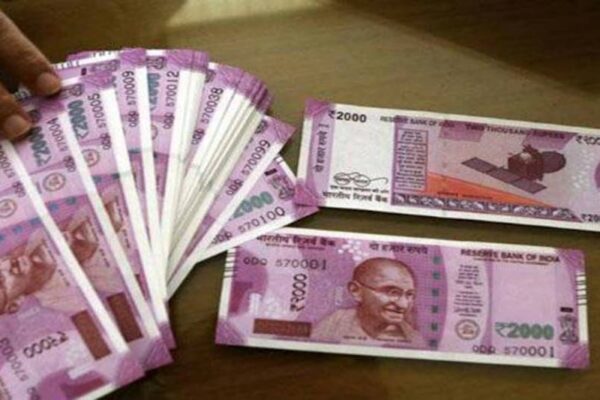 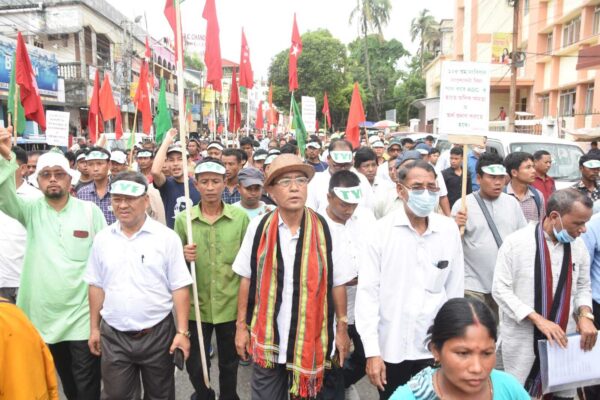 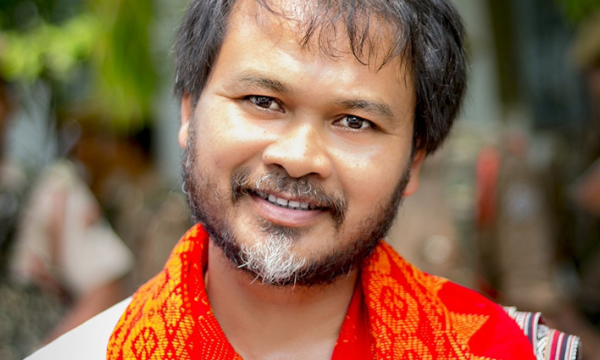 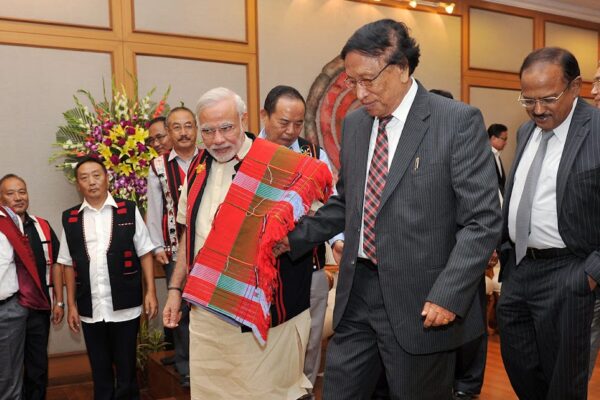