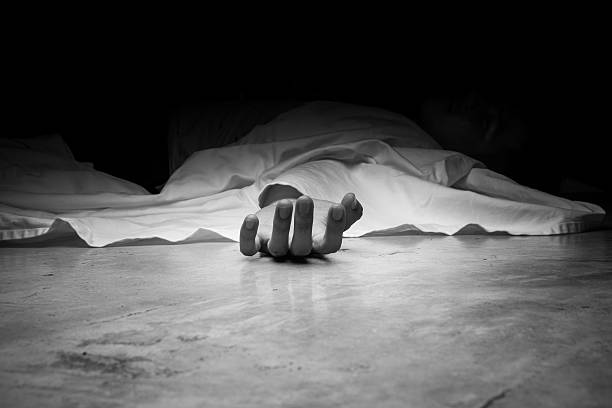 In a shocking incident, an Assam labourer engaged in the construction work of a bridge at Laiphrakpham under the Wagoi Police Station in Imphal East district, Manipur succumbed to his injuries, after some unidentified men barged in and sprayed the sleeping labourers with bullets.

According to reports, the victim was sleeping inside a makeshift hut built at the construction site along with nine other labourers, when the miscreants opened fire at around 11:30 PM on Tuesday night.

The victim, identified as Mohammad Riaz Islam, aged 25-years-old was shot in the back and abdomen. He was immediately rushed in to the Regional Institute of Medical Sciences (RIMS) Hospital, but succumbed to his injuries at about 7 AM on Wednesday.

Police suspect that there were two attackers, who fled towards Lilong in Thoubal district, after the execution of this heinous crime.

Teams of commando, Imphal West and Thoubal district along with officer-in-charge, Wangoi police station and Lilong police station have conducted search operation to track down these assailants. 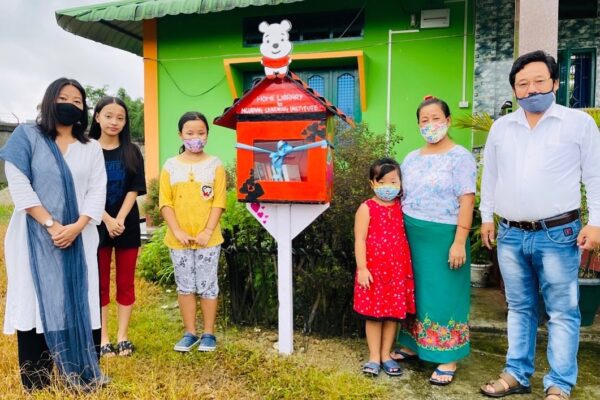 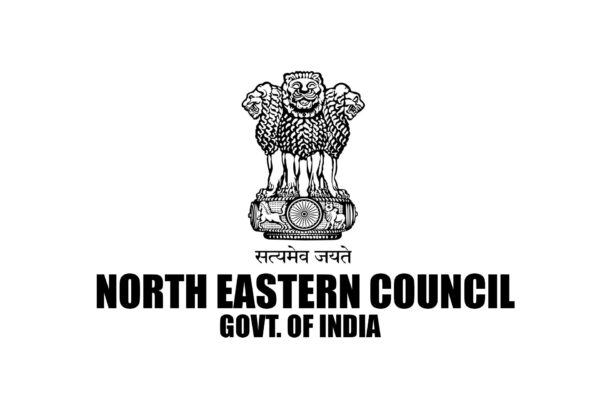 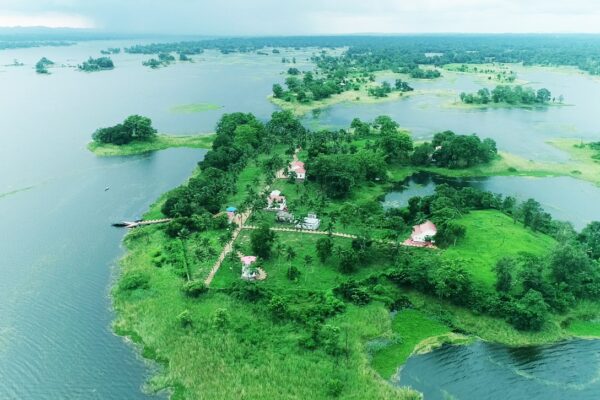 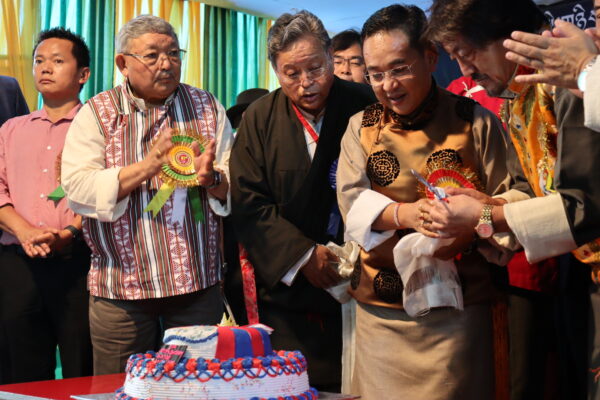 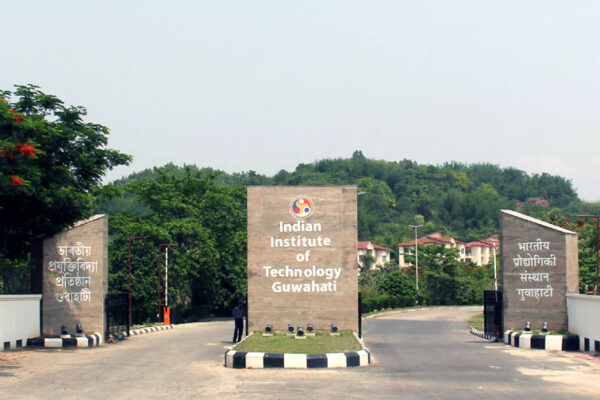