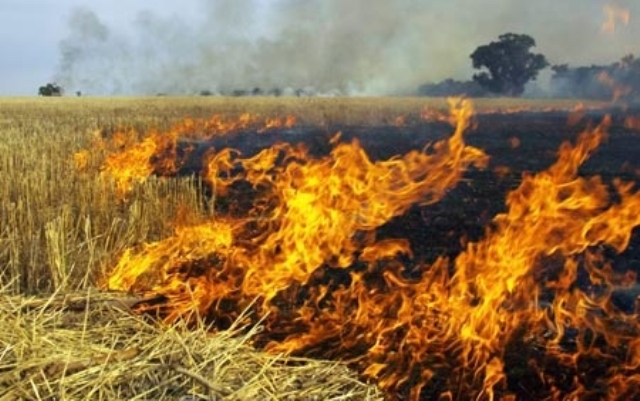 During times, when Northeastern residents are gearing up to celebrate a plethora of  harvesting festivals, welcoming the onset of paddy crops harvest, some miscreants have set ablaze the paddy stacks piled for threshing in the fields of Senjam area of Imphal East district.

The heinous act has triggered anger among farmers, who put-in concerned efforts and hard toil for the livelihood.

According to reports, these miscreants have destroyed paddy crops of seven sangams – a traditional unit of land measurement followed in Manipur, it depicts 1 sangam = 27,225 square feet.

Based on suspicion, the farmers asserted that pile stacks were set afire by miscreants around last midnight, and received the news through pedestrians, crossing through the spot.

Police were informed immediately, and fire fighters were called-on to douse the same.

Furthermore, the Sekmai police station of Imphal West have registered four different cases to track down the miscreants, and investigation regarding the same is underway. 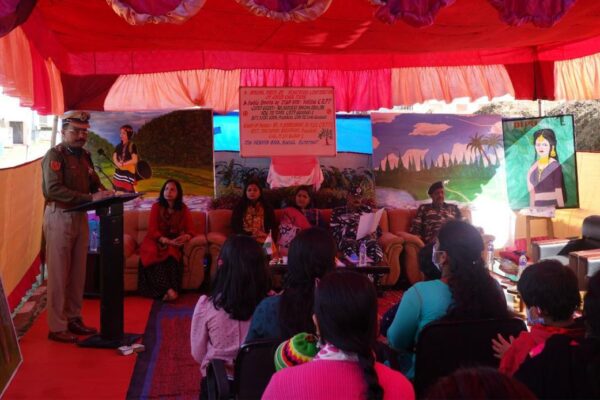 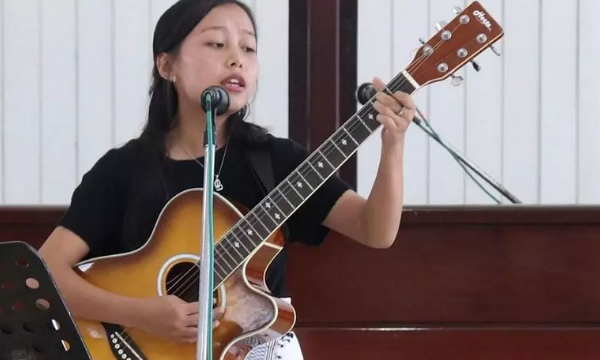 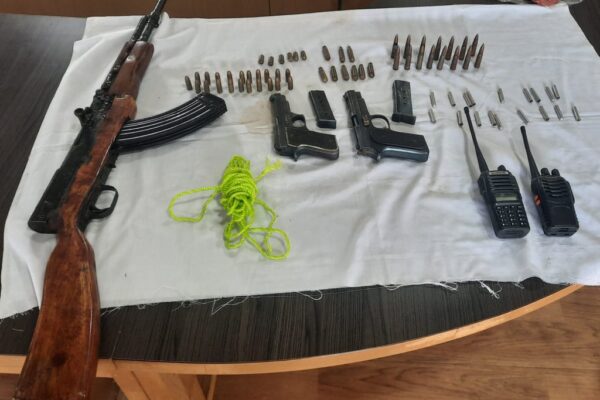 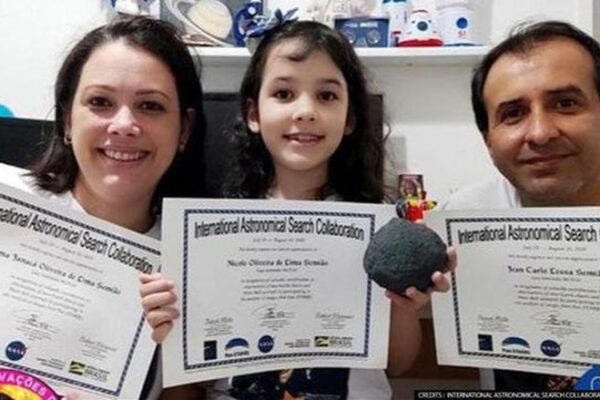 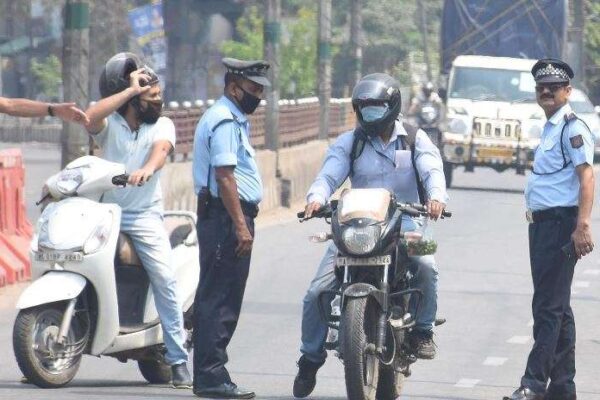 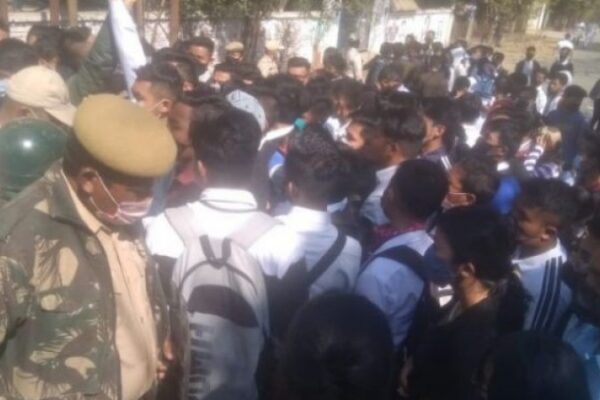