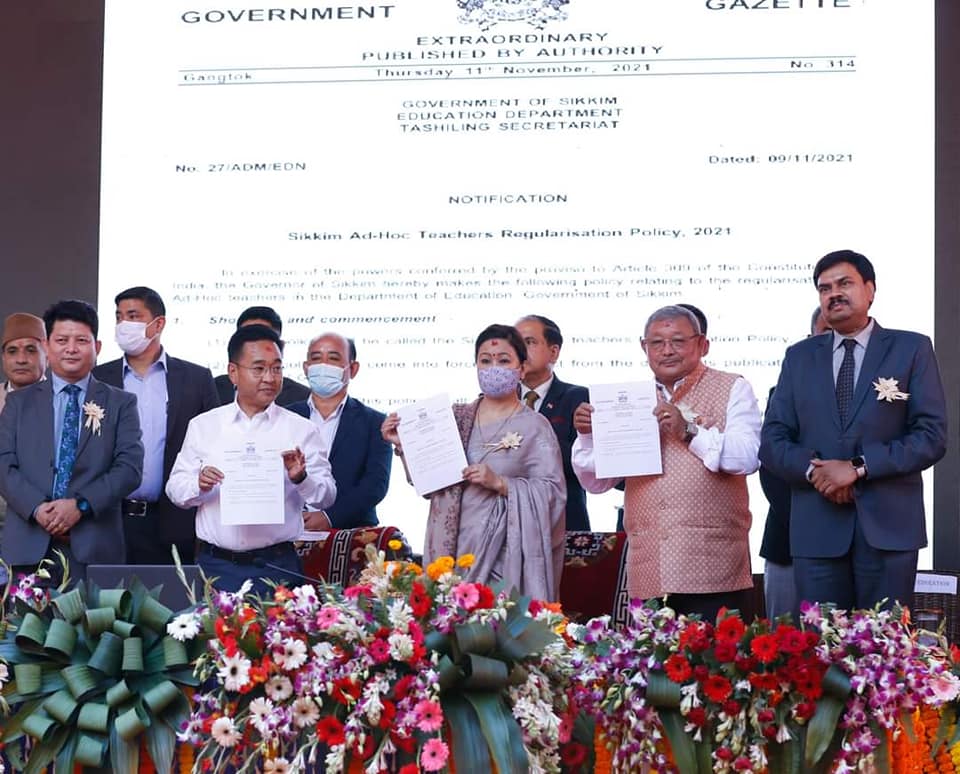 Released by the Sikkim Chief Minister Prem Singh Tamang-Golay, the gazette mentions that state government will now annually regularize the service of teachers, who successfully completes 8 years of continuous service.

During his address, the Sikkim CM asserted about demands been placed by ad-hoc teachers since years. “For years, the adhoc teachers had been placing their demand for regularisation to the previous government and also launched a peaceful movement. But the then government remained silent on the demand as it had no heart to feel the cry for justice of the adhoc teachers. The then leader in power even lacked courage to face the appeal for regularisation.” – added the CM.

Titled as ‘Sikkim Adhoc Teachers Regularisation Policy 2021′ the policy has been forwarded as per National Council for Teacher Education (NCTE) norms. According to the policy, all recruitments for an ad-hoc teachers of all categories shall be done only by Sikkim State Teachers’ Recruitment Board (SSTRB). 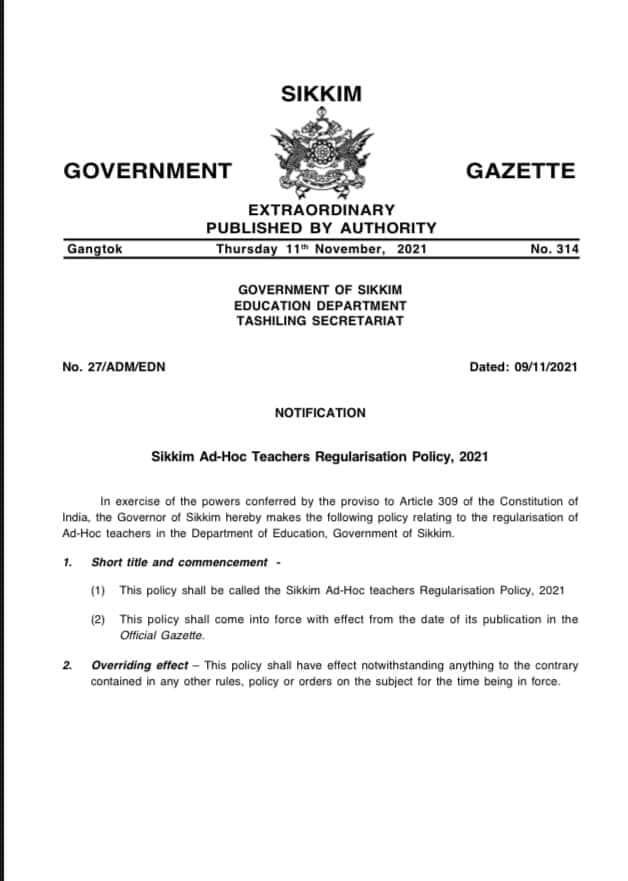 “The Ad-hoc teachers who have completed 8 years of continuous service as on 31.12.2020 and 31st December of every calendar year thereafter, and fulfilling the minimum eligibility prescribed in the NCTE Act, and its rules and regulations framed thereunder may be considered for regularization against the available corresponding vacancies in the Department of Education.” – added the notification. 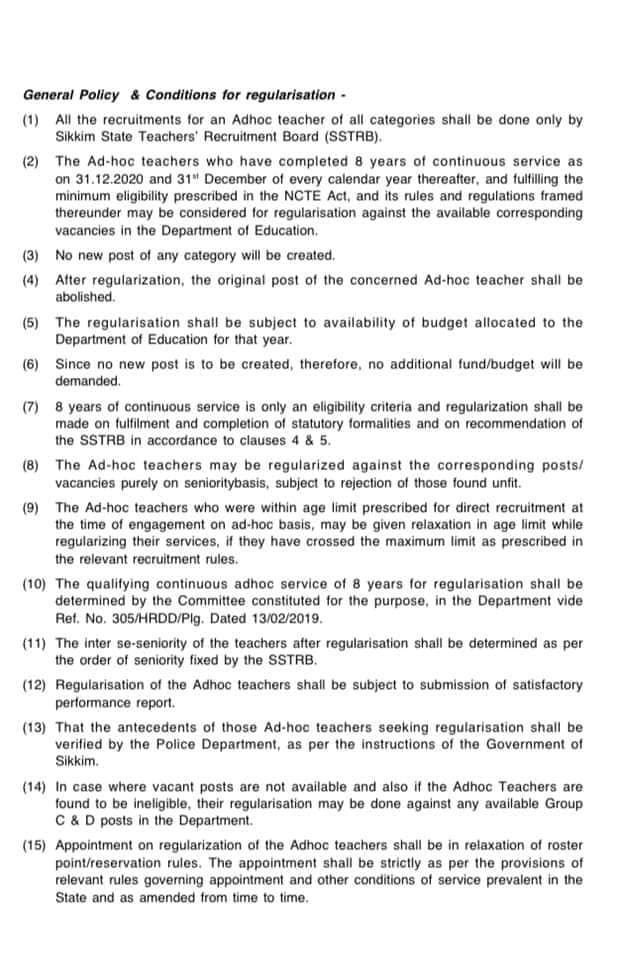 However, after regularization, the original post of the concerned Ad-hoc teacher shall be abolished.

Subjected to submission of satisfactory performance report, the regularization shall be made on fulfillment and completion of statutory formalities and recommendation of the SSTRB.

Besides, the regularization will be strictly done on the basis of seniority, subject to fitness, and fulfillment of minimum eligibility prescribed in the NCTE Act, the notification further reads. 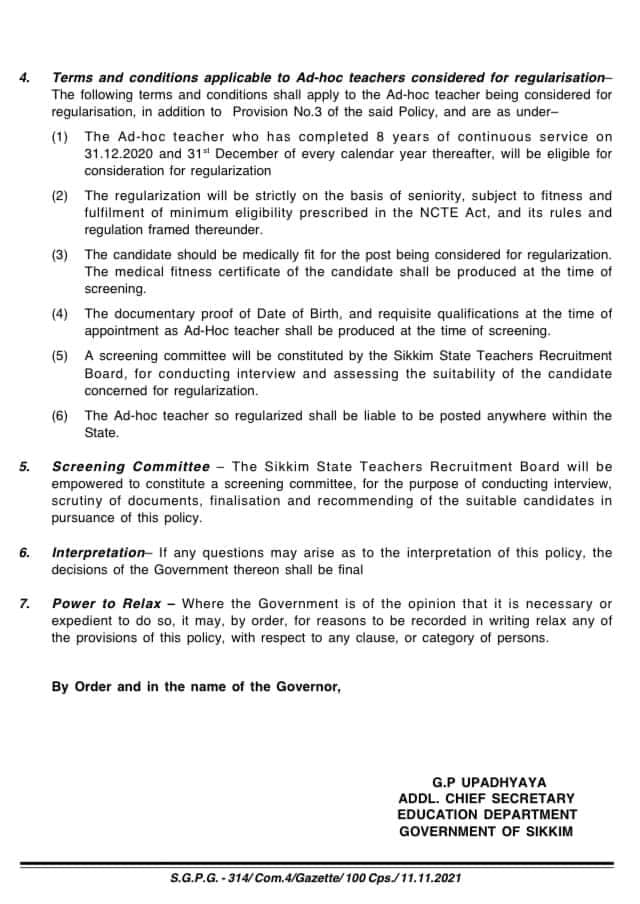 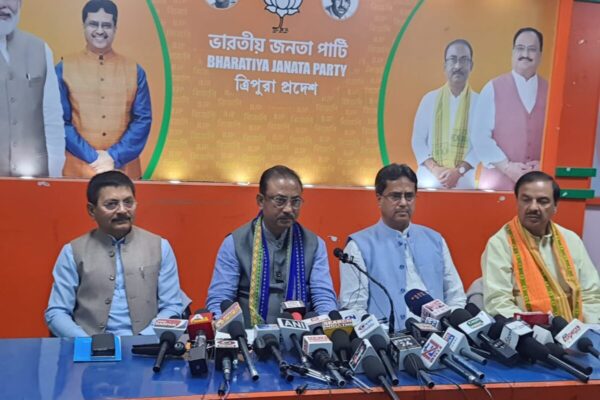 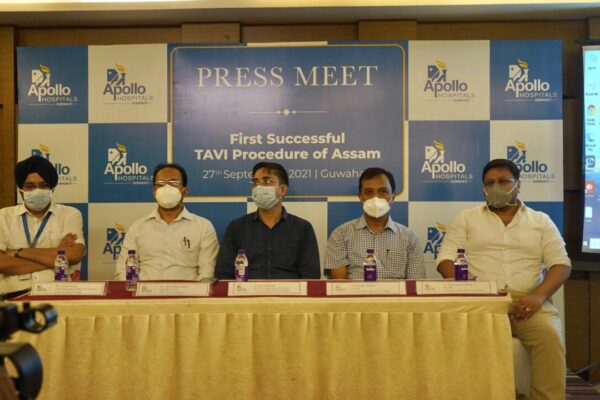 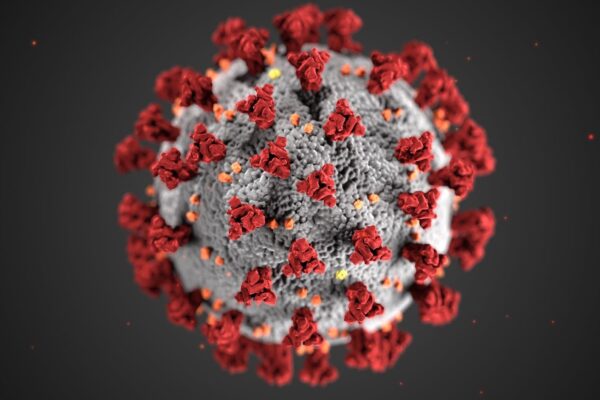 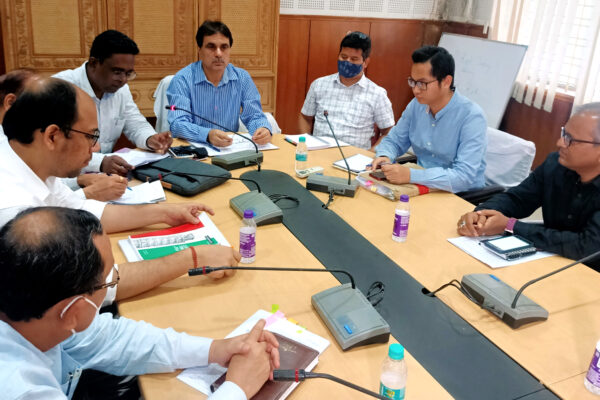 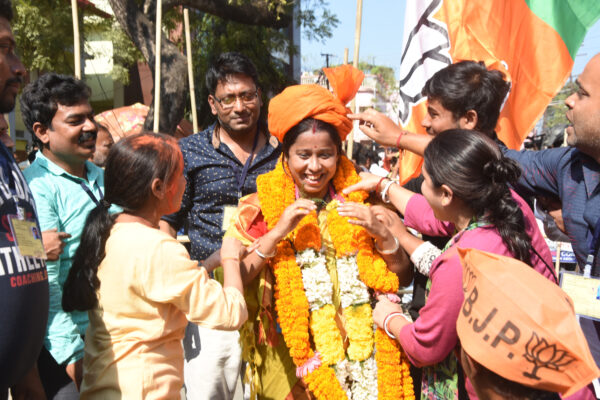 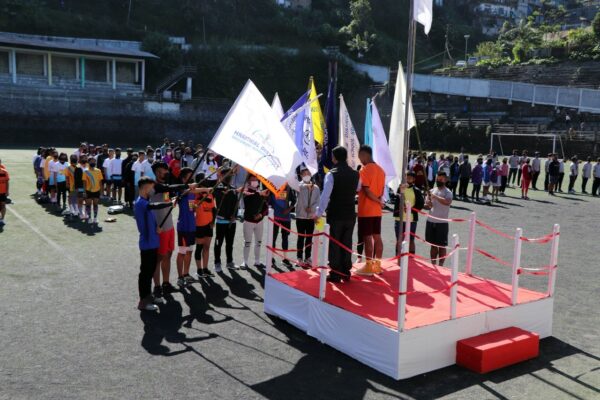 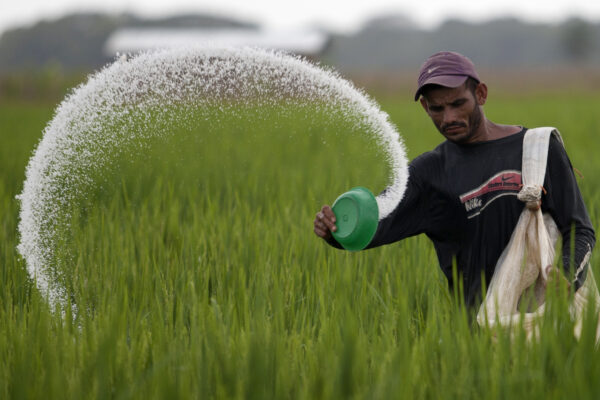