Corruption would not be tolerated in Panchayat: AIDC Chairman 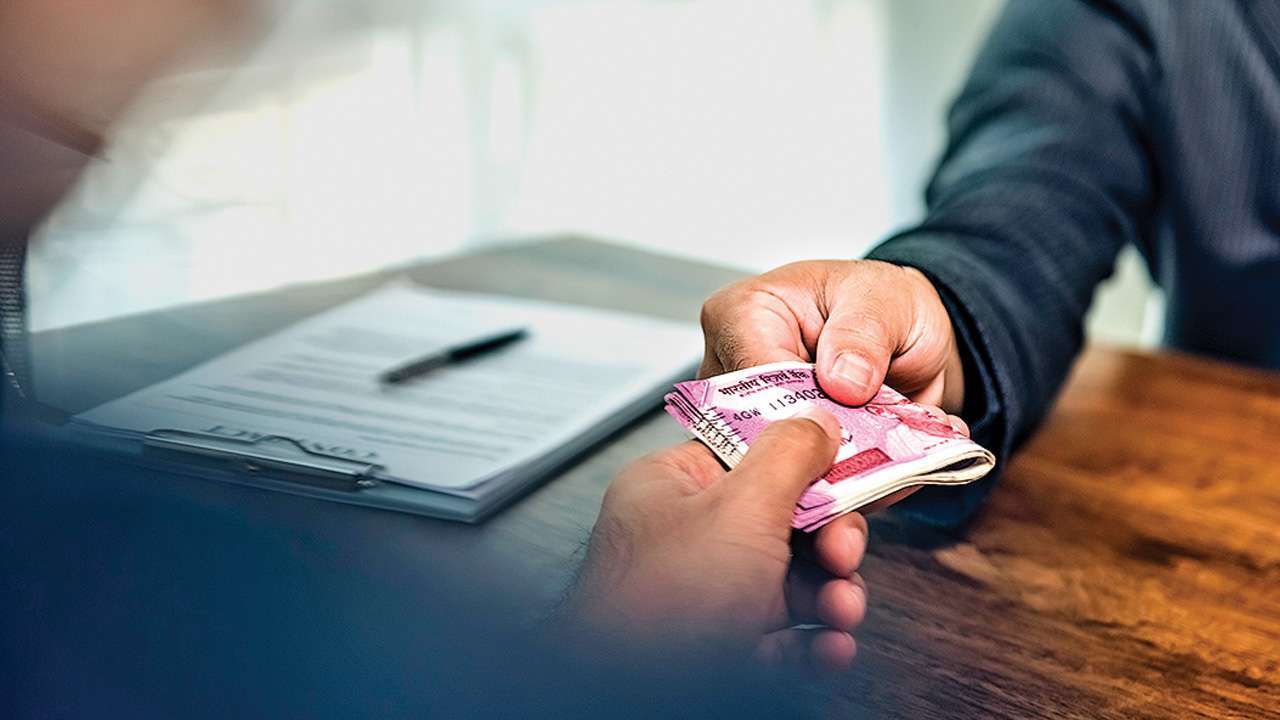 The developmental works of the Panchayat should be followed according to the guidelines set by the government and should look forward towards the betterment of the people. Corruption should not find a breeding ground within the functioning of the Panchayat. This was reiterated by the chairman of Assam Industries Development Corporation (AIDC), Mission Ranjan Das while inspecting the developmental works in Karimganj panchayat.

Das made it clear that seeds of corruption would not be tolerated within the Panchayat and that all works must be followed by the guidelines stipulated by the government. Das added that any discrepancy will be dealt with severe implications.

Das further addressed certain issues and grievances of the people of the area and reassured that effective measures will be taken by the bodies so that they can be resolved soon.

Das specifically inspected the Pradhan Mantri Awas Yojna, MGNREGA and finance commission’s projects. He expressed resentment against complaints of corruption that the money of common people is being misutilised and reassured that effective steps will be taken at the earliest.

The chairman also took a stock of water logging problems in the area and took resolutions to make the drainage system garbage free so that the problem of water-logging could be stopped.

Speaking of corruption, he further reiterated about the complaints that the hard earned money of the poor people is being robbed by corrupt officials and that this practice must stop at once. Corruption in the panchayat would not be tolerated at any cost, he added. 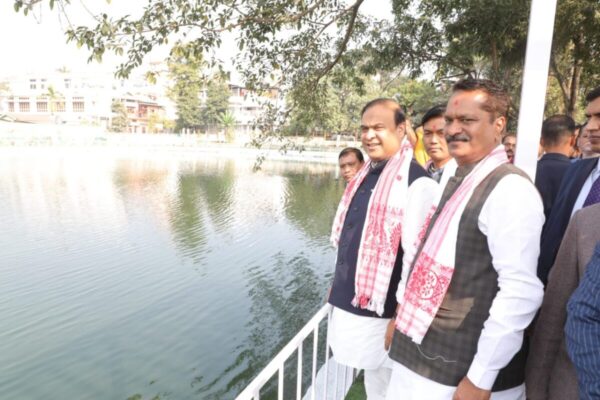 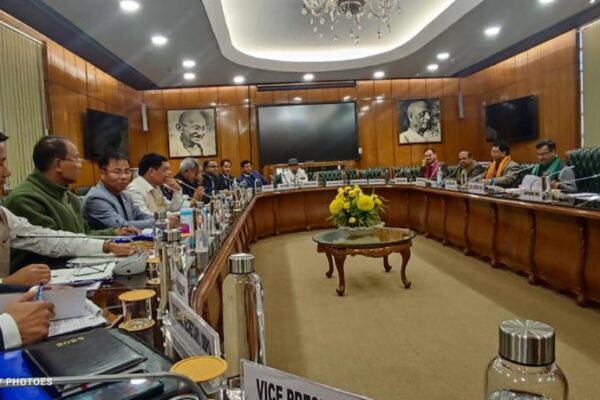 ABSU Appeals For Implementation Of All Clauses Of BTR Accord, Demands Release Of Jailed NDFB Members 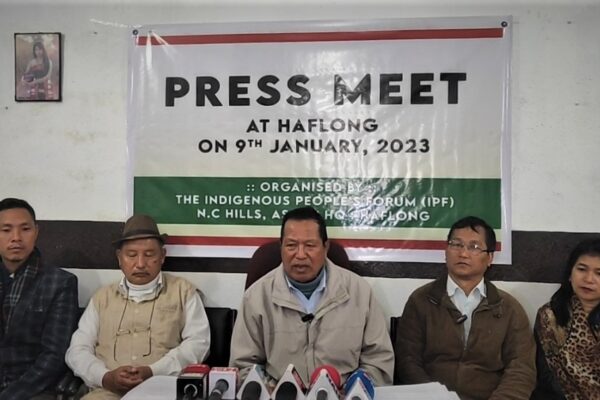 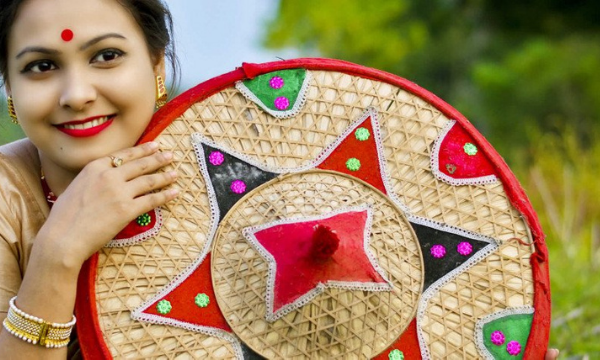 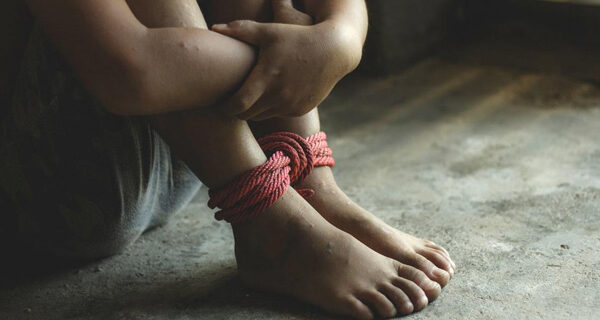 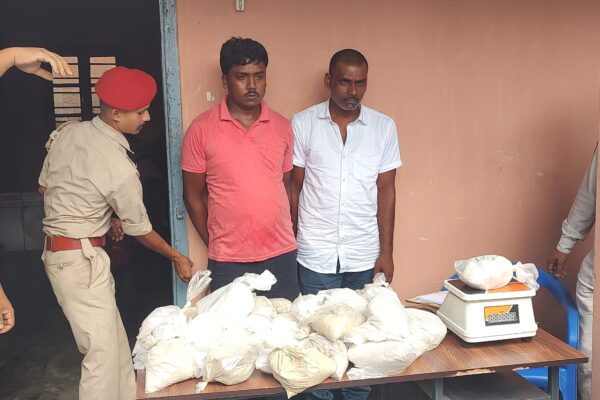 Assam : Drugs Worth Over 16 Kgs Confiscated From Baihata Chariali; 2 Held 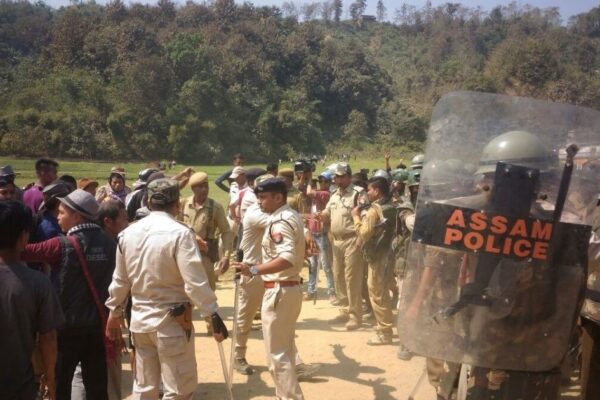 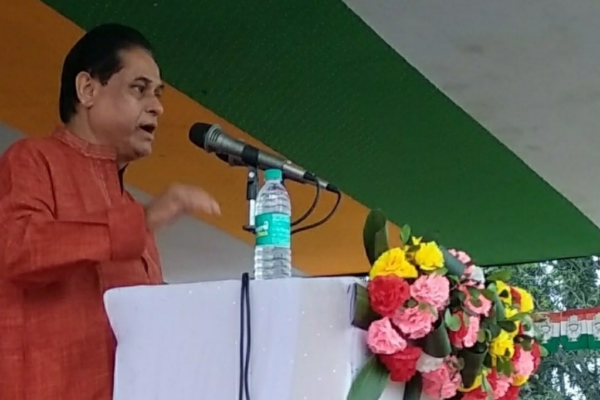 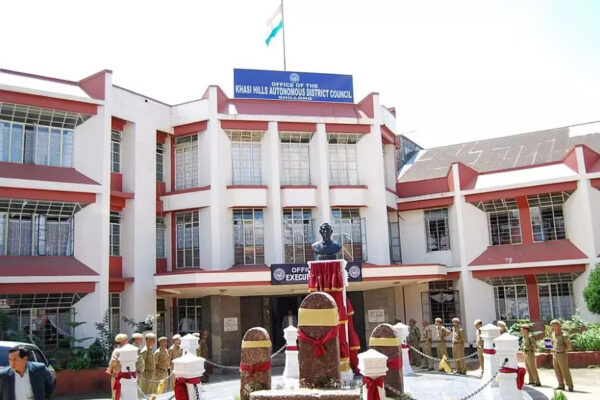