Arunachal Pradesh To Get New Ayurveda College & Hospital In Pasighat 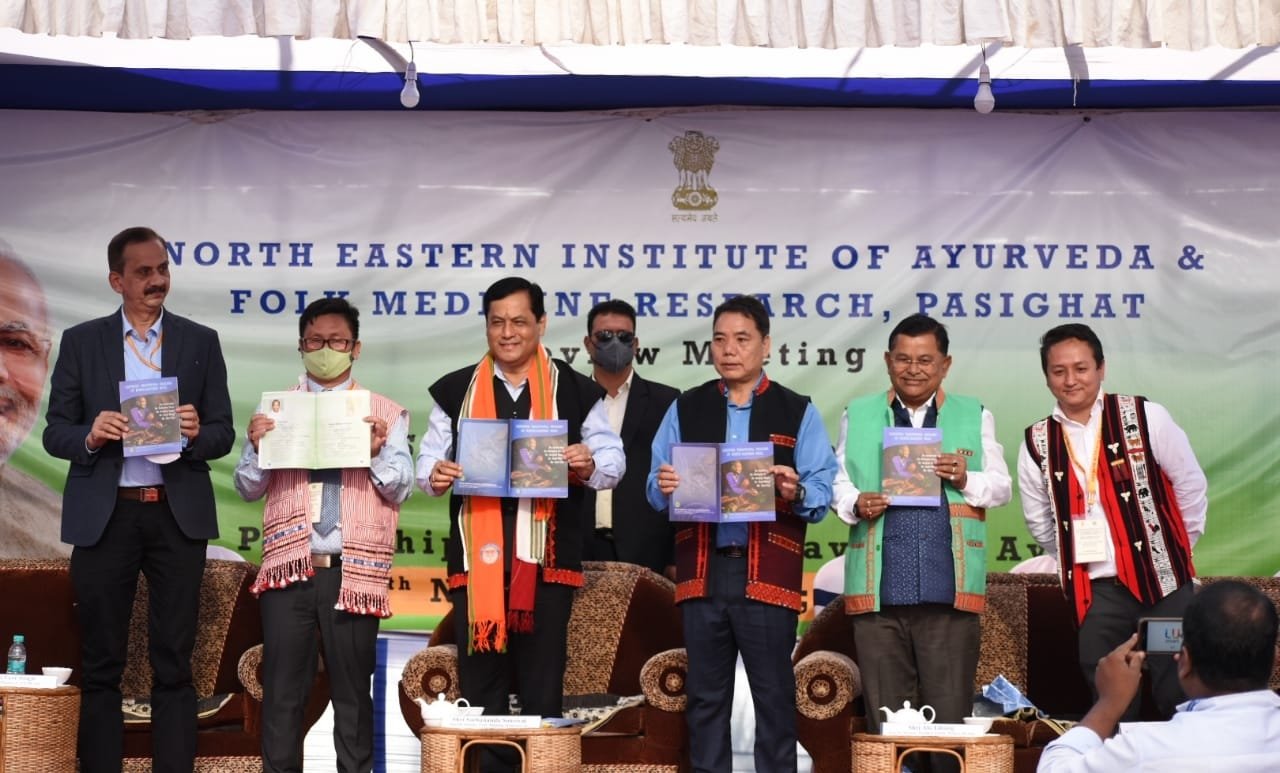 While addressing the gathering at the North Eastern Institute of Ayurveda and Folk Medicine Research (NEIAFMR) at Pasighat in Arunachal Pradesh, the Union Minister announced an investment of Rs 53.72 crores to develop new infrastructure within the campus.

Meanwhile, a new Ayurveda College with a student intake of 30 along with a 60-bedded Ayurveda hospital will be constructed in NEIAFMR campus at Pasighat.

Visited the North Eastern Institute of Ayurveda and Folk Medicine Research (NEIAFMR) at Pasighat, Arunachal Pradesh and interacted with staffs and officials.

NEIAFMR is a premier institute established with the goal to strengthen and develop traditional healthcare practices. pic.twitter.com/bNzZAMxFIX

This will generate a direct employment of 86 posts in addition to the existing capacity. The Ministry is also planning to construct an academic block, boys & girl hostel, sports complex in the upcoming time.

“Folk medicine is the mixture of traditional healing practices and beliefs. In Northeast, we have a strong culture of folk medicine which have not been preserved in a scientific way. We are now striving towards preserving as well as enriching this wonderful gift of medicine from Vedic era that mother nature has bestowed upon us. I am happy to announce the establishment of new Ayurveda college along with a hospital here. This is going to further strengthen our effort through NEIAFMR to preserve and further the rich traditional knowledge.” – asserted Sonowal.

Elaborating on future plans for propagating the sector in the Northeast region, Sonowal further added, “Apart from strengthening our Ayurveda colleges in the region, a few other important institutes like Regional Raw Drug Repository (RRDR) & Museum, Sophisticated Analytical Instrument Facility (SAIF), State of Art Panchakarma Treatment & Research Centre, and Paramedical Teaching Centre are planned to be set up in the region in due course.”

Spread over an area of 40 acres, the institute was approved by the Union Cabinet on  February 21, 2008. 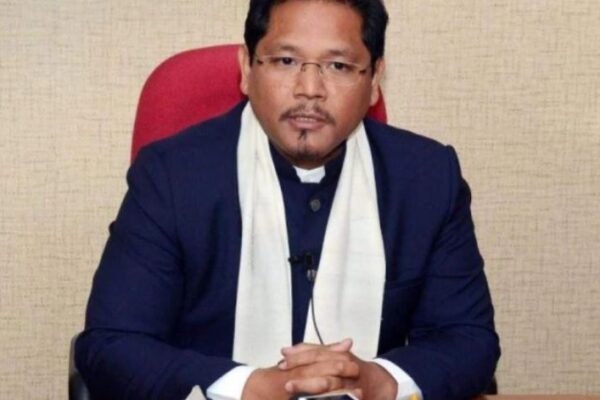 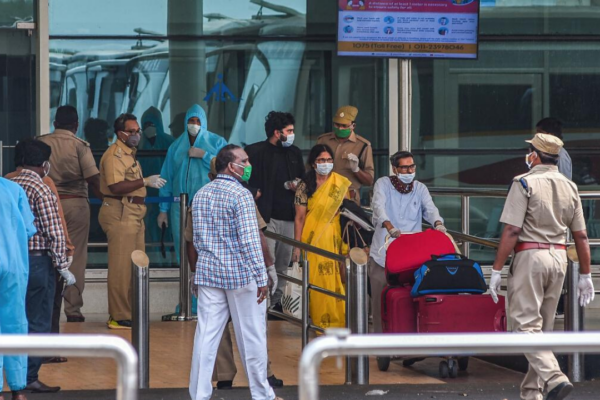 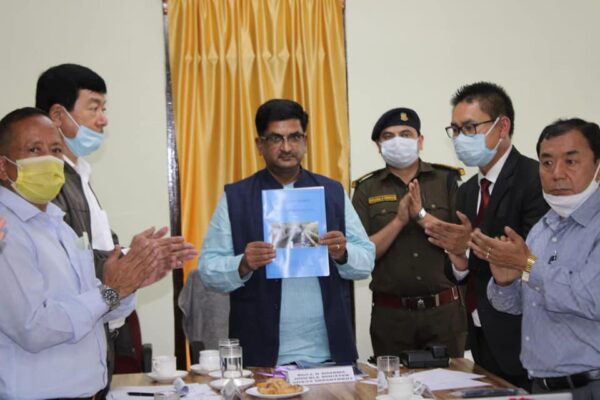 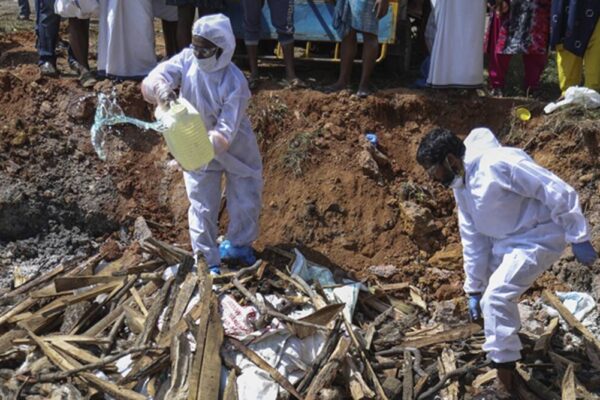 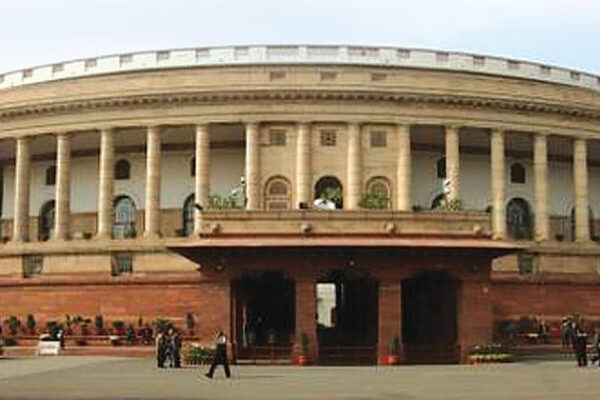 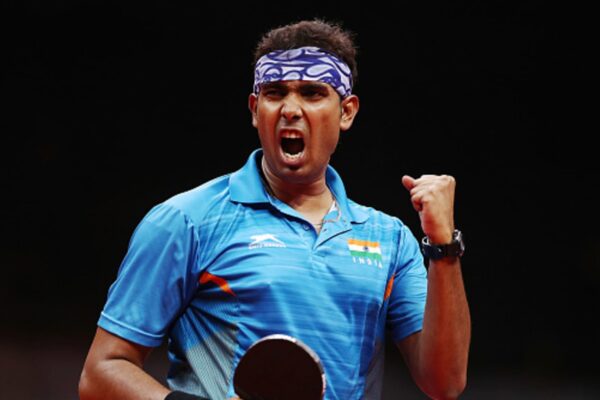