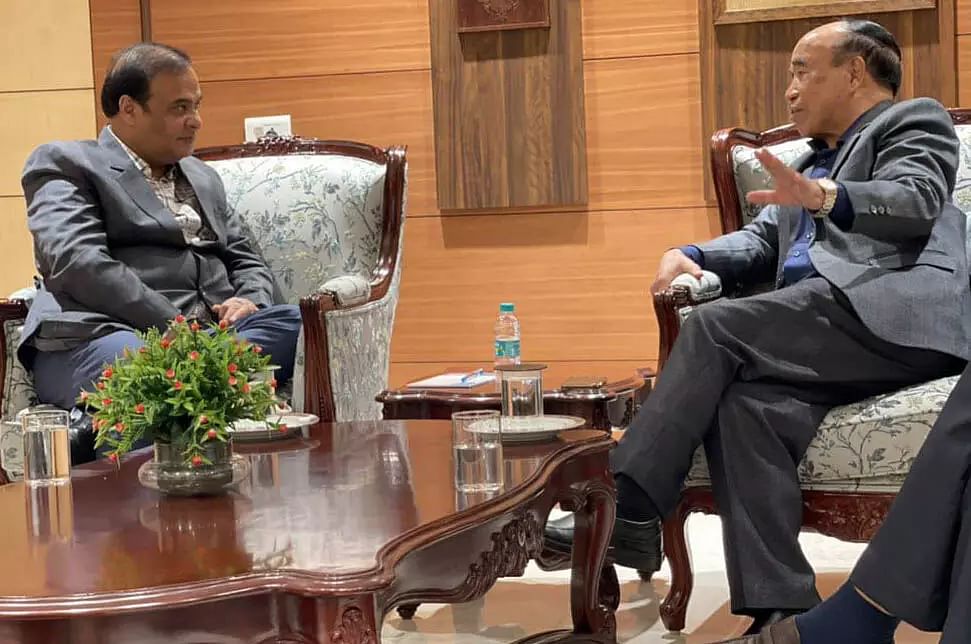 Owing to the interstate border tensions between Assam and Mizoram, both the governments in a meeting were of the view that the fencing along their border be increased.

Mizoram Chief Minister Zoramthanga following the meeting that spanned about two-hour meeting with his Assam counterpart Himanta Biswa Sarma said that the meeting between the two was “cordial”.

Reportedly, the Chief Ministers of both the states met to resolve amicably, their boundary disputes. The source further this meeting is primarily due to following intervention of the Union Home Ministry.

While Assam shares a 164 Km boundary with Mizoram, CM Zoramthanga said, “We had a very good meeting. We are like brothers. Tomorrow we will meet Union Home Minister [Amit Shah] together. We will try to increase our fencing all along the border.”

The Mizoram CM Zoramthanga told the media that he was looking forward to many more of such “progressive meetings”.

He tweeted, “Thank you for your warm hospitable reception Shri @himantabiswa ji and Shri @ATULBORA2 ji. Cordial discussions on various developmental topic for the welfare of Northeast India was discussed. Looking forward to many more progressive meeting,” Mr. Zoramthanga tweeted with the hashtag #peace. 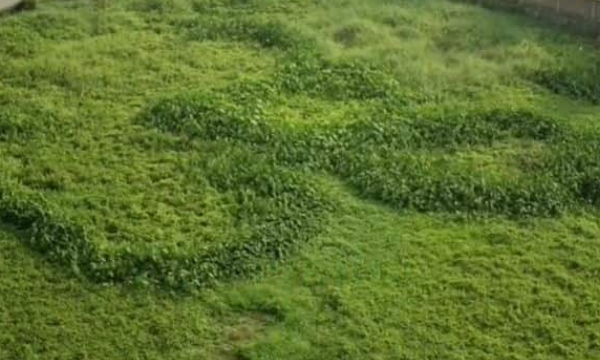 Mysterious “Om” Symbol Appears in a Swamp in Assam 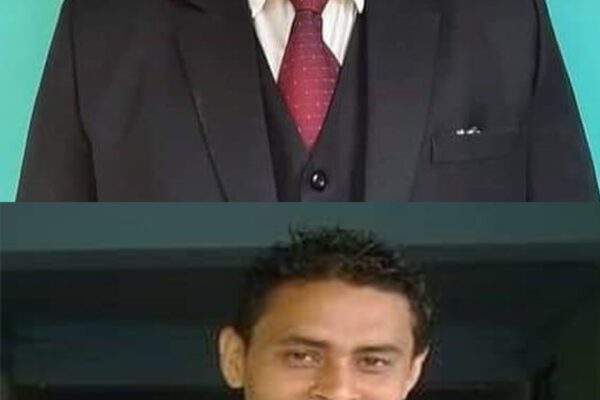 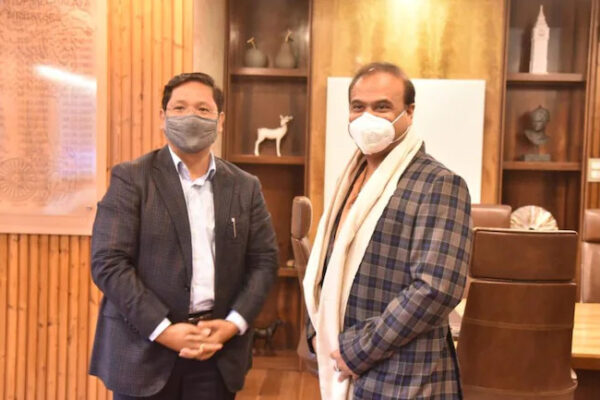 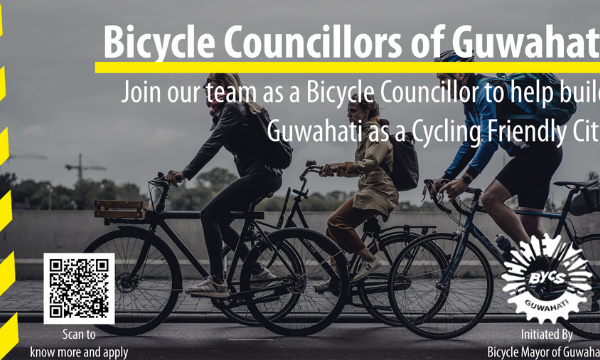