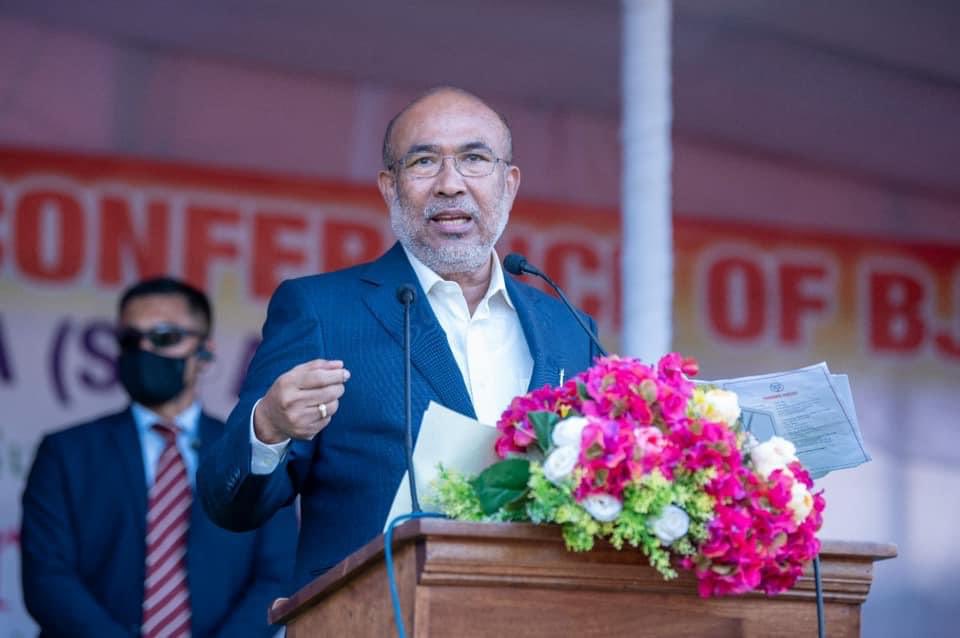 While addressing the gathering, N. Biren Singh asserted that a plethora of similarities lies between Manipur and Japan in terms of culture, tradition etc., which can be explored through these events and festivals.

“Manipur needs the Japanese expertise and advice in bringing infrastructural development in the state,” he added.

According to the CM, cultural exchange between the northeastern state and Japan will promote cultural tourism.

During the event, webinars like – ‘Study in Japan’ will be organized in order to develop human resources, thereby supporting youth to pursue their higher education in Japan., added the Chief Minister.

It’s worthy to note that the northeastern state of Meghalaya recently organized the three-day ‘Cherry Blossom Festival’, which was inaugurated by the Meghalaya Chief Minister Conrad K Sangma and Ambassador of Japan to India Satoshi Suzuki. 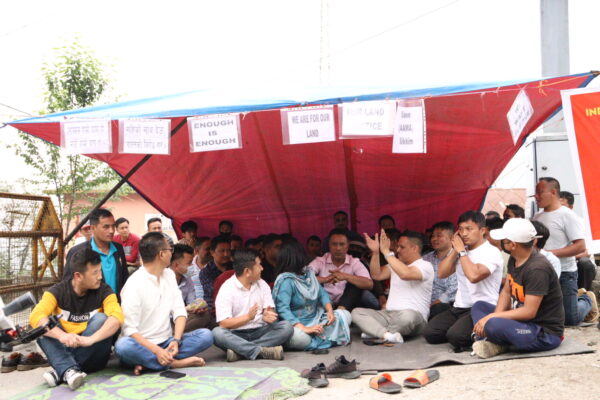 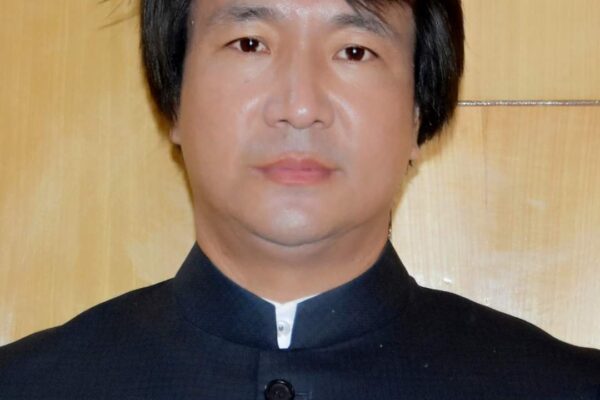 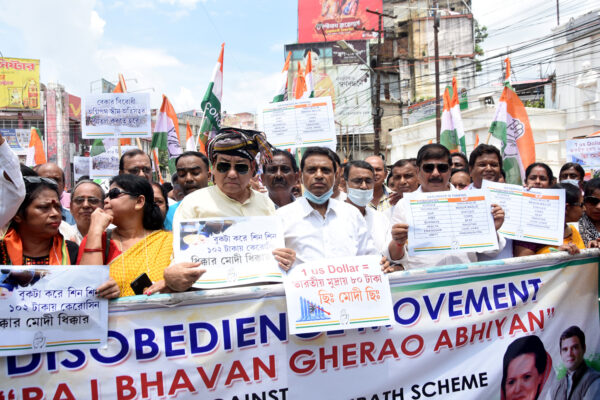 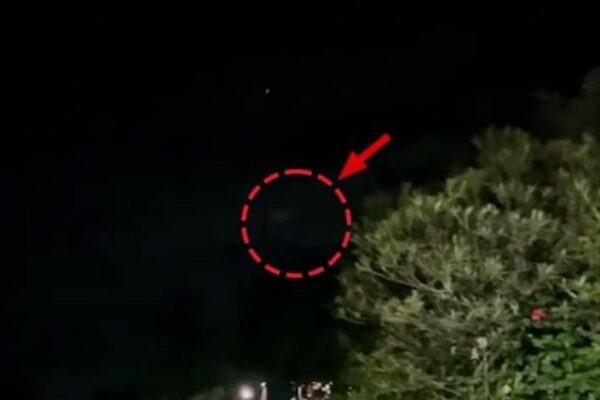 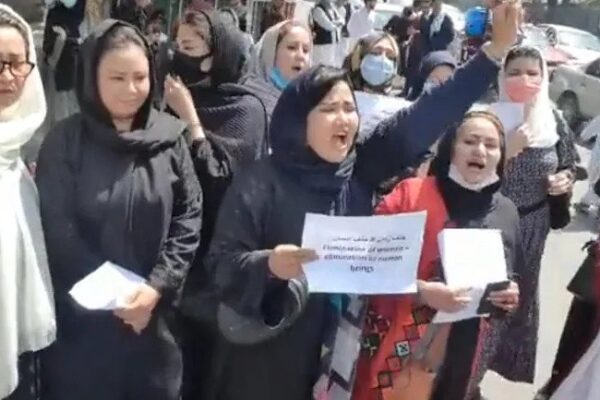 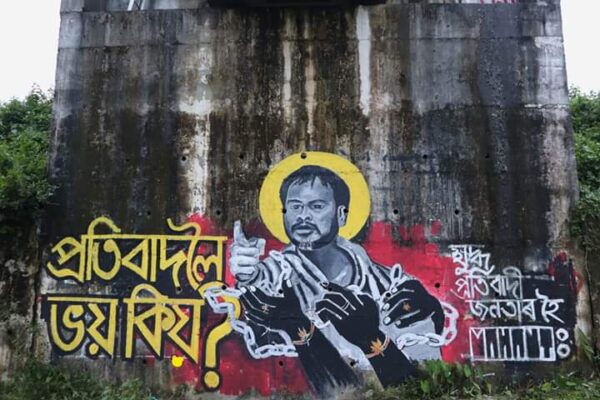