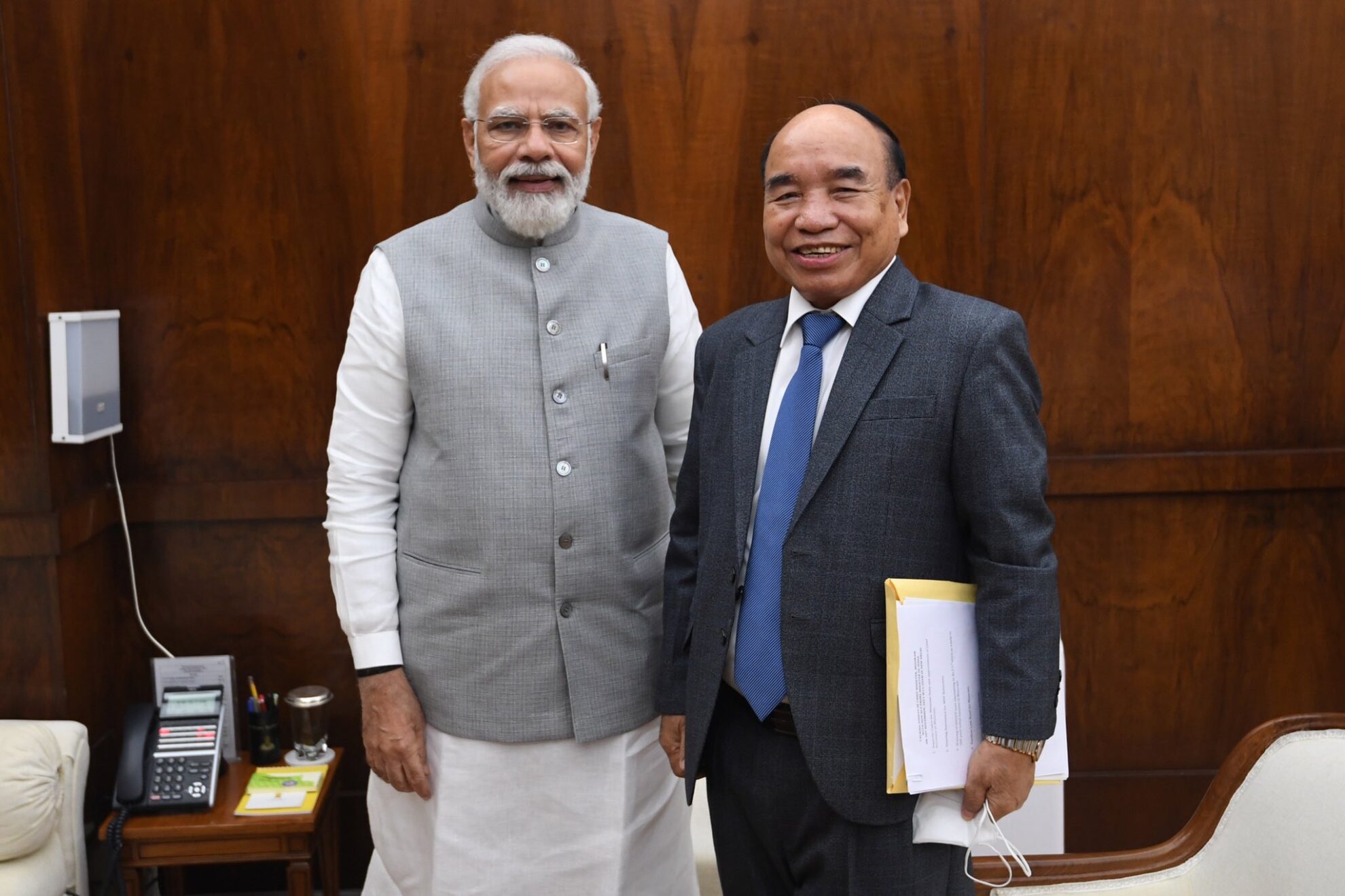 Amid border row, Mizoram Chief Minister Zoramthanga on Tuesday called-on the Prime Minister Narendra Modi at the latter’s office in New Delhi, and discussed a wide range of issues, including the appointment of Chief Secretary and Myanmar refugees.

Zoramthanga urged PM Modi to appoint a Chief Secretary who is well-aware with the  knowledge of working standards of Mizo language, an official statement said.

Responding to the same, PM Modi assured the Mizoram CM of taking-up the matter with senior officials.

The Chief Minister also apprised PM Modi about the need to have a separate All India Services cadre for the state.

According to the DIPR report, the Mizoram CM stated that the proposal, despite having been assented in the past by former Prime Ministers and Home Ministers had not concretized and sought the Prime Minister’s intervention on the issue.

The Chief Minister while informing the Prime Minister of various steps undertaken by the state government to develop bamboo resources in the state stressed on the provision of funding the Bamboo Link Roads for maximum utilization of bamboo resources.

He also requested the Prime Minister to be sympathetic to the Myanmar nationals who had crossed the boundaries and taking shelter in the northeastern state, to escape the political tensions and Military Coup, thereby requested the PM to extend possible assistance to the distraught people.

The meeting also dwelt on issues pertaining to the international borders that Mizoram shares with Bangladesh and Myanmar. He emphasized the political developments in these two neighbouring countries, and it’s impacts on the northeastern state.

The Chief Minister later in the evening called on the Finance Minister Dr Nirmala Sitharaman where he discussed the fiscal needs of Mizoram with the latter.

It’s worthy to note that in a letter sent to the Union Home Minister Amit Shah on October 29, Mizoram Chief Minister Zoramthanga has requested the Ministry of Home Affairs (MHA) to change the present Chief Secretary Renu Sharma and appoint Additional Chief Secretary JC Ramthanga for the concerned designation instead.

“The Mizo people by and large, generally do not understand Hindi, and none of my Cabinet Ministers understand Hindi. Also, some of them even have problem with the English language. With such background, a Chief Secretary without the knowledge of Mizo language will never be an effective and efficient Chief Secretary.” – asserted the CM.

However, the unending tussle between the Ministry of Home Affairs (MHA) & Mizoram Chief Minister Zoramthanga ensued after the latter urged MHA to reconsider it’s decision over appointment of Chief Secretary.

Ignoring the same, MHA appointed a 1988 batch IAS Renu Sharma as the new Chief Secretary of Mizoram, who resumed charge from November 1, 2021. But the appointment collided with the decision undertaken by the state government regarding the same.

The current Chief Secretary of Mizoram IAS Renu Sharma is a 1988 Arunachal Pradesh, Goa, Mizoram, Union Territory (AGMUT) cadre. She was previously been posted to Mizoram’ government as Commissioner and Secretary in the Finance and GAD department between June 2011 and August 2012.

However, Sharma was again transferred to Mizoram in 2016 as Principal Secretary in the State’s Home and Personnel and Administrative departments. 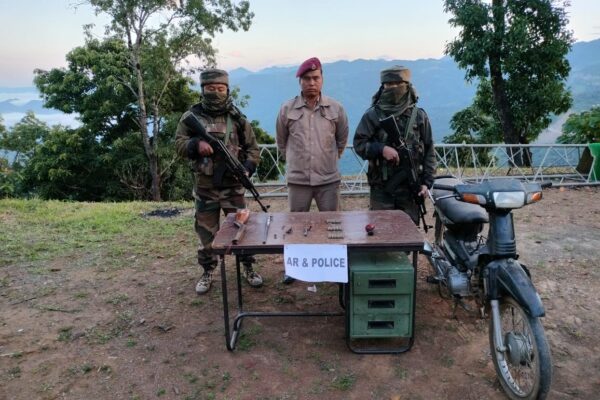 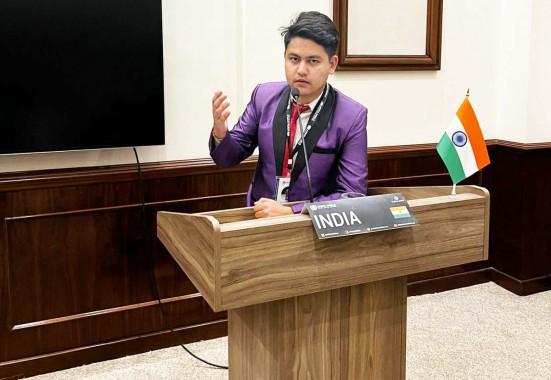 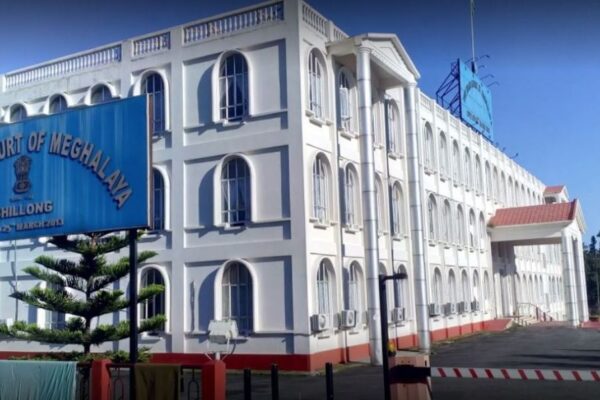 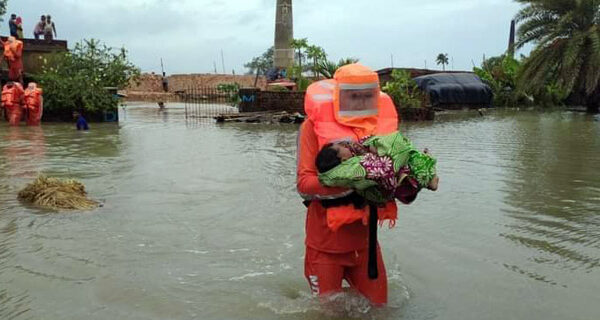 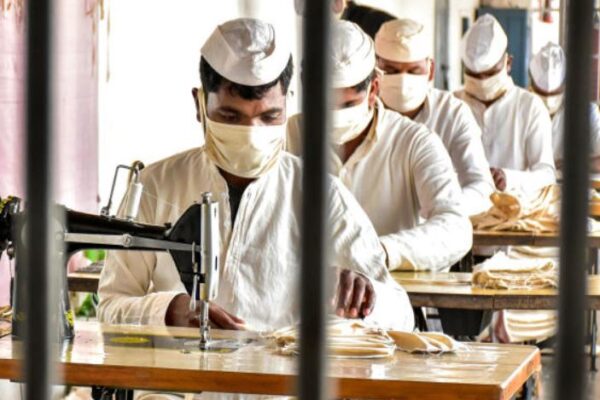