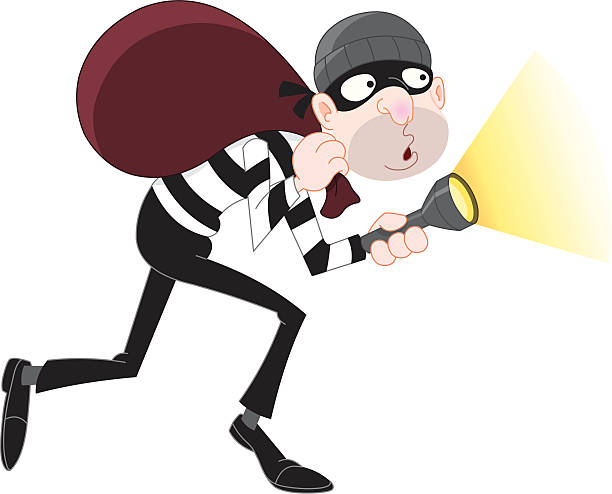 An employee of a drug store on Shivbari Road has been accused of fleeing with money. Biraj Nath, owner of Krishna Drug Agency, filed a case with the Sadar Police Station.

In the FIR filed by him, the police informed that Joydeep Deb collected around Rs 75,000 from the drug dealers in different places. He reached Karimganj around 7 pm in a car with the collected money. But ultimately he never returned to the drug store and fled from the place.

Upon an intensive search, he was not found anywhere near the vicinity of his known associated and relatives. So a case was filed against him at Sadar Police Station. Police are investigating the incident and the alleged culprit is yet to be nabbed. 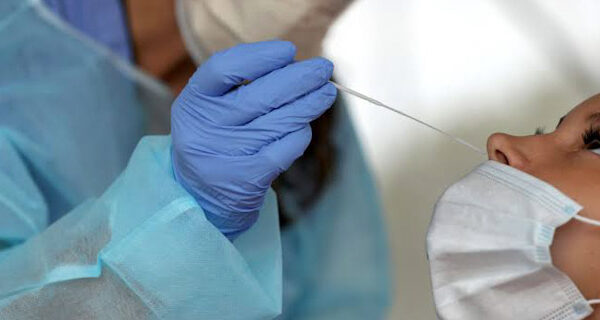 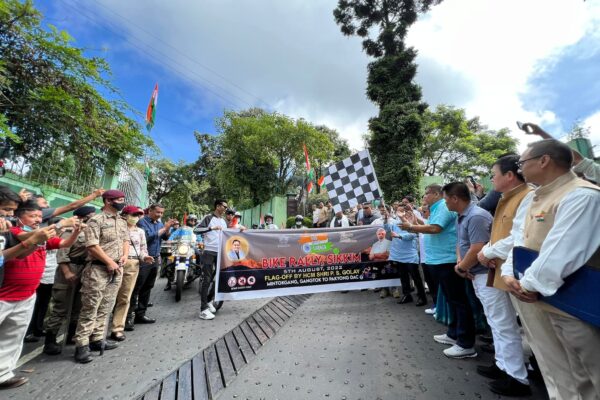 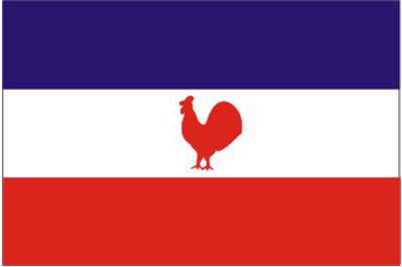 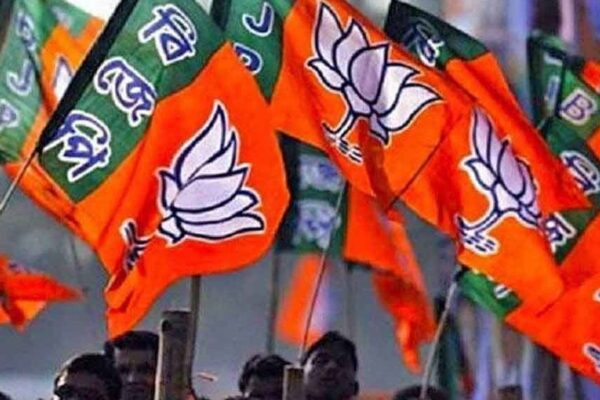 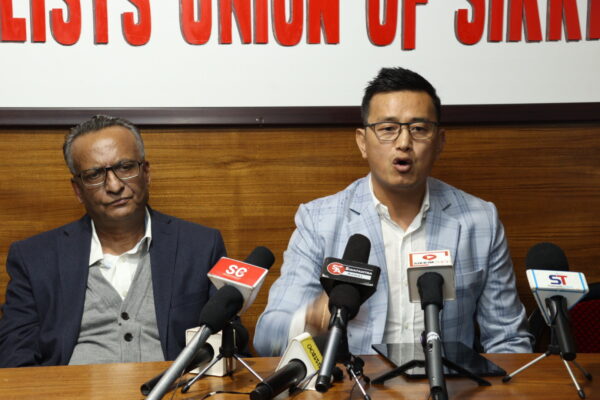