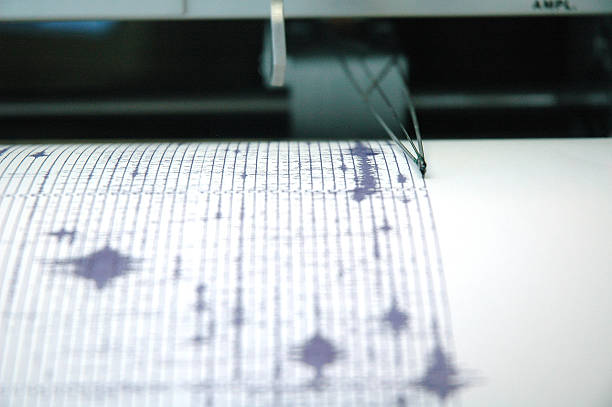 An earthquake of magnitude 3.4 struck ‘39 km North-West’ of Imphal, Manipur on Thursday.

The earthquake struck at roughly 2:43 PM, according to the National Centre for Seismology (NCS).

The earthquake struck at 25.09 degrees latitude and 93.69 degrees longitude. Its depth, on the other hand, was measured to be 29 kms. 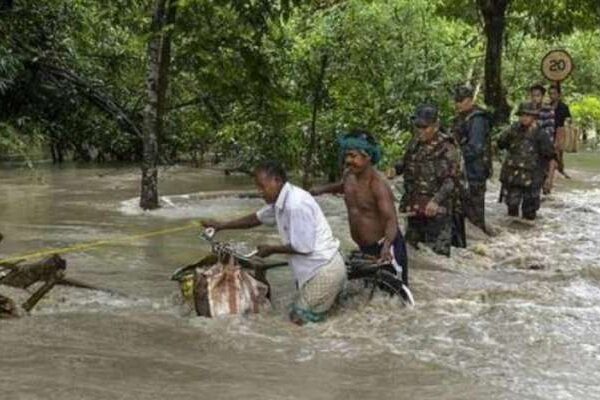 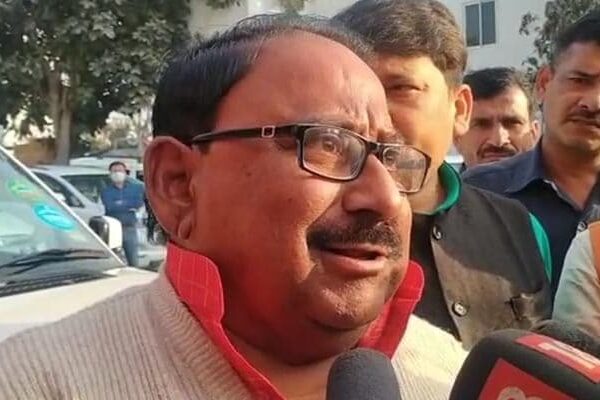 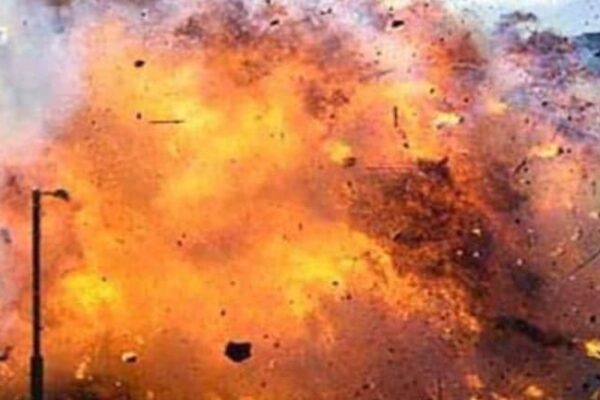 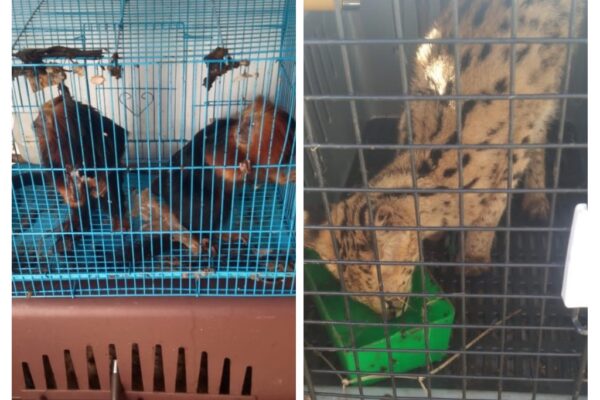 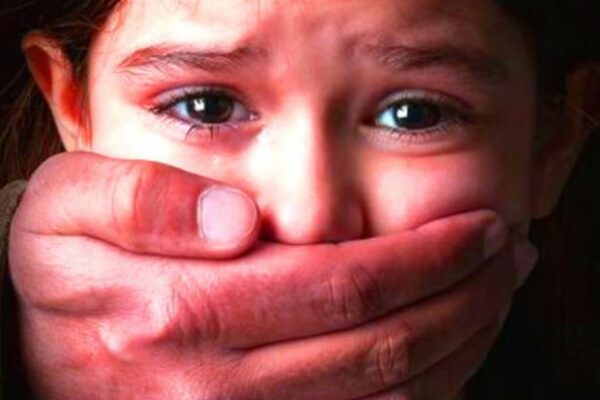