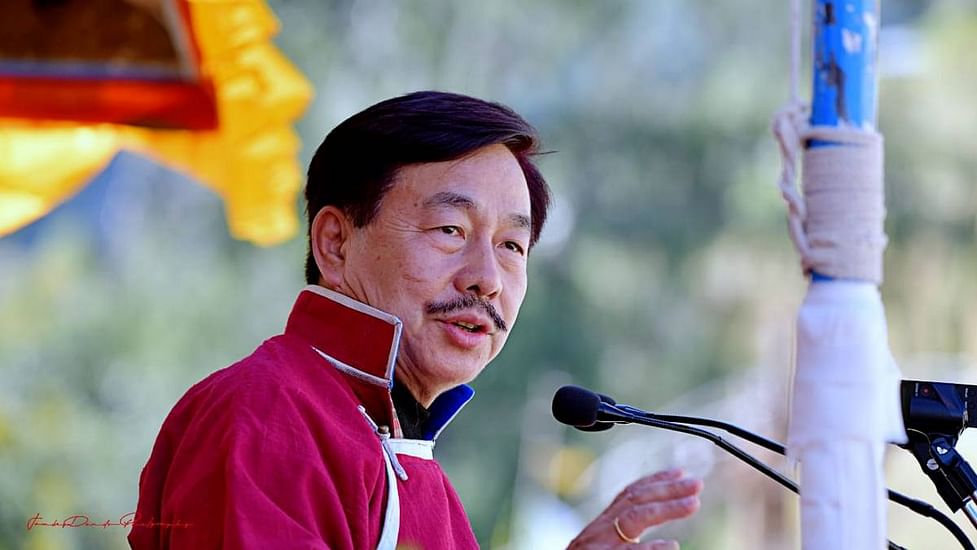 Refuting all controversies erupted by opposition parties regarding Chinese intrusion in the northeastern state of Arunachal Pradesh, the Lok Sabha MP, Tapir Gao on Friday asserted that no Chinese ‘incursion’ took place along Arunachal Pradesh, during the regime of Prime Minister Narendra Modi.

This statement comes during a time when recent reports of satellite images surfaced online regarding Chinese establishments in the frontier state.

“No Chinese incursion took place in Arunachal Pradesh during Prime Minister Narendra Modi’s regime. It was during the Congress rule,” – Gao told UNI.

“During the 1962 war, China had occupied two to three locations, where they are building their infrastructure now.” – further added Gao.

Responding to a query mentioning about BJP MP Subramanian Swamy’s tweet on Arunachal Pradesh, Gao said he was ‘misquoted’, informed the UNI report.

However, the MP is currently facing massive backlash from netizens due to his earlier statements on Chinese intrusion, where he categorically stated that Chinese People’s Liberation Army (PLA) have entered 12 kms inside the Indian territory along the frontier state, Arunachal Pradesh.

Its worthy to note that annual report of United States Department of Defence slammed China’s military developments, and construction of at least 100-home Chinese hamlet within Arunachal Pradesh.

Submitted to the US Congress, the report clearly depicts China’s intent to escalate border tensions along the Line of Actual Control (LAC).

“Sometime in 2020, the PRC (People’s Republic of China) built a large 100-home civilian village inside disputed territory between the PRC’s Tibet Autonomous Region and India’s Arunachal Pradesh state in the eastern sector of the LAC.” – asserted by the US Department of Defence.

This disputed village is located on the banks of River Tsari Chu, that lies in the Upper Subansiri district of Arunachal Pradesh – an area which has witnessed massive clashes between India and Chinese soldiers even before the 1962 war., informed the Defence report.

Furthermore, the new border law adopted by Chinese lawmakers, stressing for military action to protect territorial integrity by countering any border threats have erupted further tensions among its neighboring countries.

It was proposed in March 2021, marking one year of Galwan clash when People’s Liberation Army (PLA) marched to the forward areas, thereby deliberately aggravating the situation.

Recently, India had expressed its strong concern on the new “Land Border Law” undertaken by the Chinese Government, thereby delivering more power to the People’s Liberation Army (PLA) to manage the border disputes with its neighboring nations.

Recently, Chinese Army attempted to intrude into Arunachal Pradesh’s Tawang, where India significantly deploys a large number of troops. China claims Tawang to be a part of South Tibet, that India has constantly denied since decades. 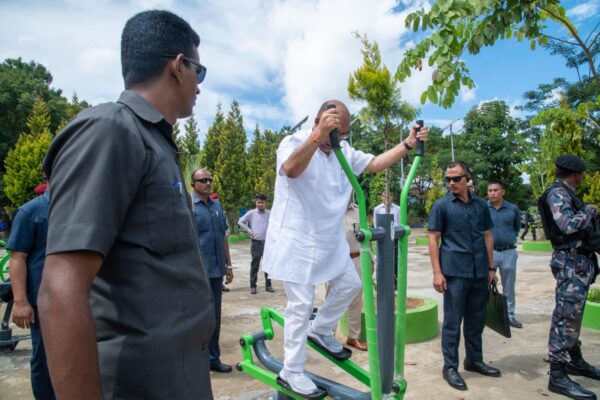 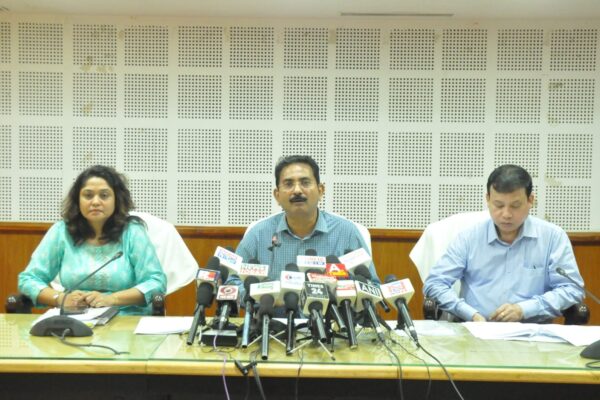 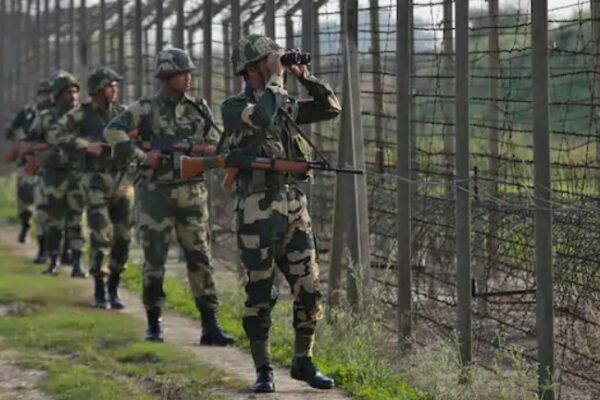 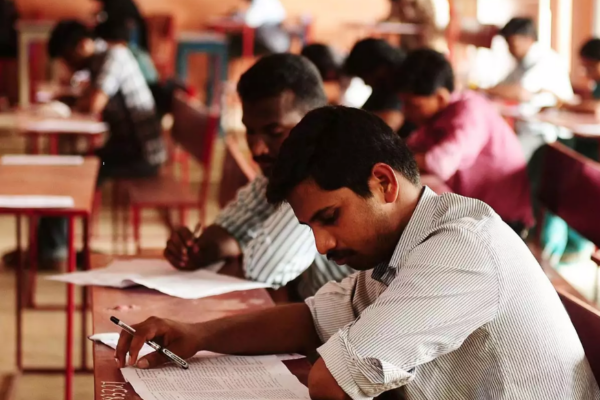 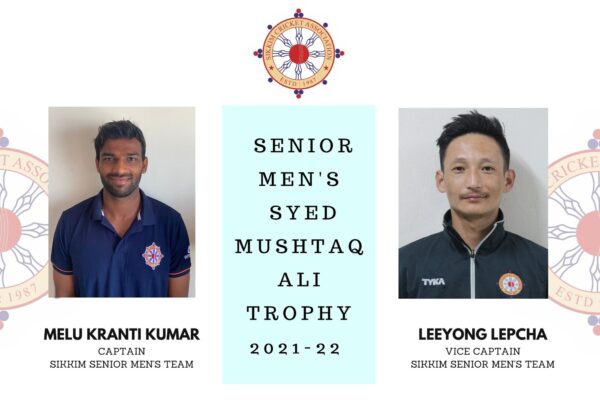