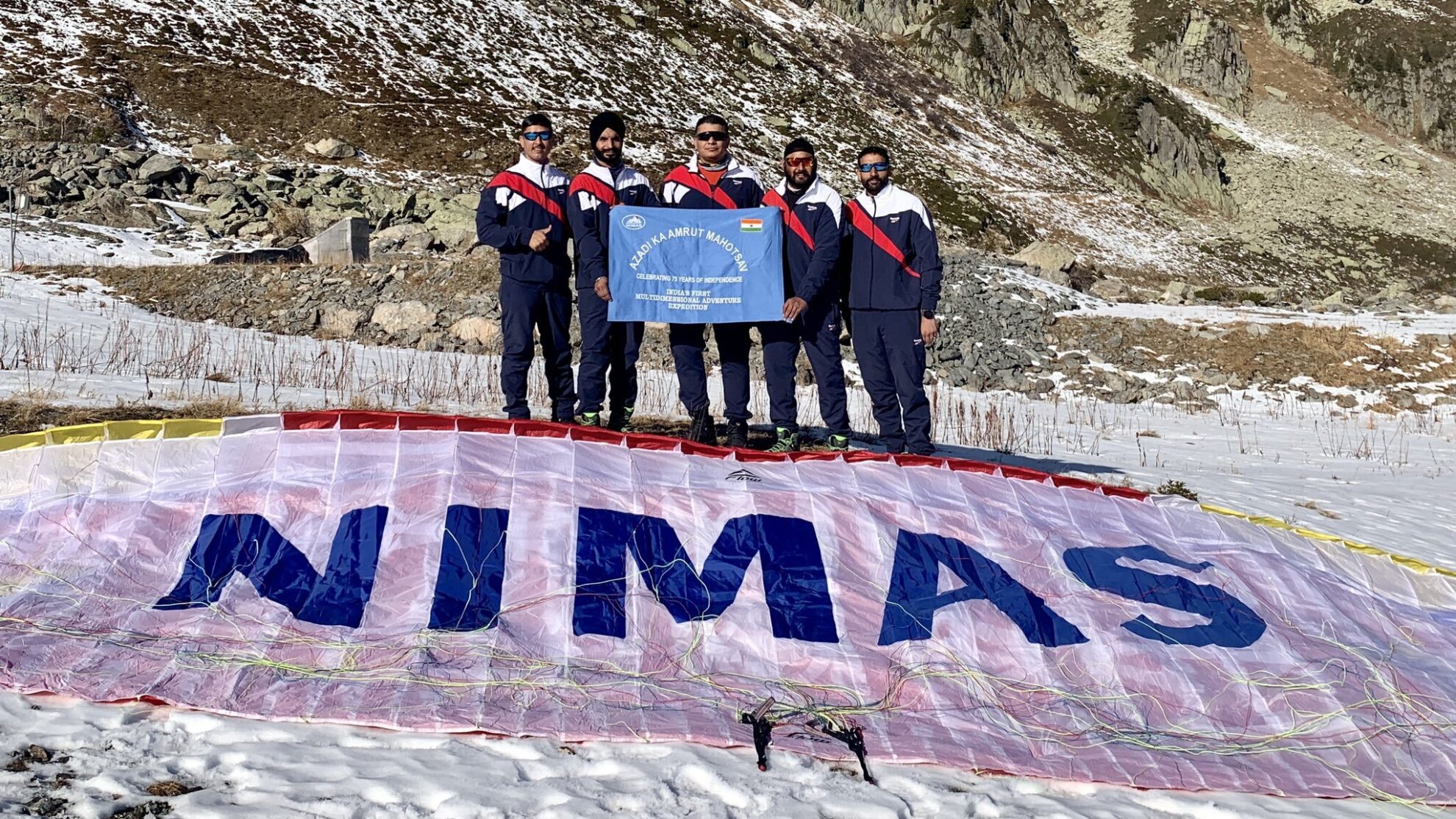 The National Institute of Mountaineering and Allied Sports (NIMAS) team successfully carried-out multidimensional activities, including Winter Alpine Trekking, Paragliding, Cycling and Scuba Diving, during the expedition held in general area of Chamonix, France on the month of November 2021.

As part of the continuing celebrations of 75th years of Independence, portraying India’s freedom struggle based on the theme “Azadi Ka Amrit Mahotsav”, the Union Minister of State (MoS) for Defence & Tourism Ajay Bhatt on October 27 flagged-off the expedition at New Delhi.

The team achieved a unique milestone by crossing-over 250 kms of winter alpine trekking in the Alps (including 165 kms of Tour De Mont Blanc Trek in France, Italy & Switzerland).

It was followed by multiple Paragliding launches from Alps mountains to its valley floor, thereafter cycling 1000 kms from Mont Blanc region to English Channel near Dunkirik via Switzerland – Belgium.

Considered as a landmark, this expedition showcased the dynamic skills and adventure expertise of the Institute in all the three fields.

During this expedition the National Flag was displayed at various locations on the French Alps, airborne display at Chamonix Mount Blanc region by the Paragliding team, at English Channel by the cycling team and under water display by the scuba team in the Mediterranean Sea.

Led by NIMAS Director, Col Sarfraz Singh, the team incorporated of 12 persons (8 from the Defence & 4 civilians hailing from Arunachal Pradesh) with expertise in respective fields.

Col Singh led the team from fore by participating in all four adventure activities.

The expedition culminated in the French Riviera with NIMAS scuba team doing multiple deep dives in the Mediterranean Sea.

Furthermore, NIMAS Dirang added another feather to its cap and emerged as India’s one of the most prestigious adventure institute during a short period of time since its raising in 2013.

It has also conducted rafting expeditions to seven major rivers of Arunachal Pradesh.

Spread over an area of 52 acres, NIMAS is located in the West Kameng district of Arunachal Pradesh. The state-of-the art campus is situated at a height of between 6000-7000 feet, the institute overlooking the towns of Dirang and the Sela Pass. 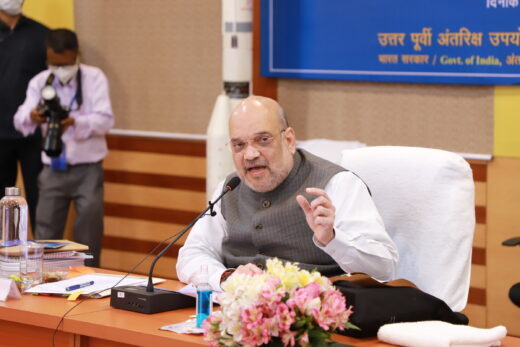 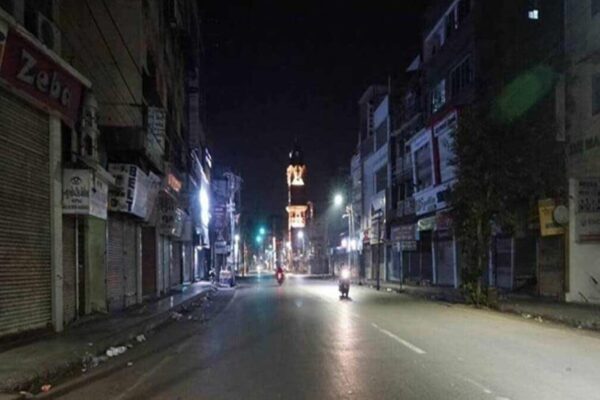 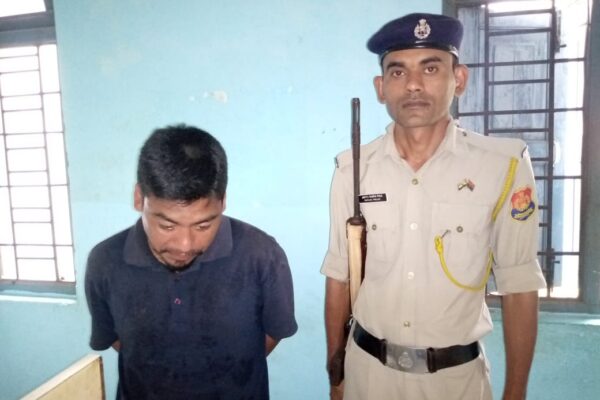 Drugs Worth Over 32 Grams Confiscated From Tripura; 2 Held 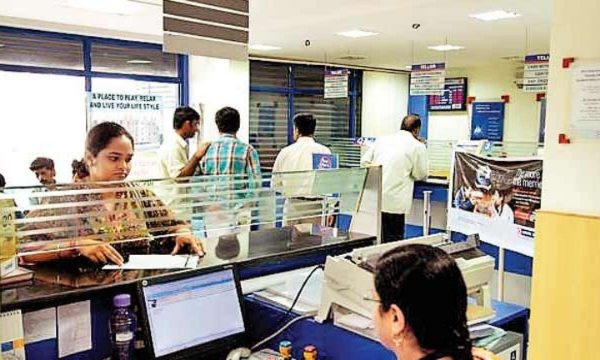