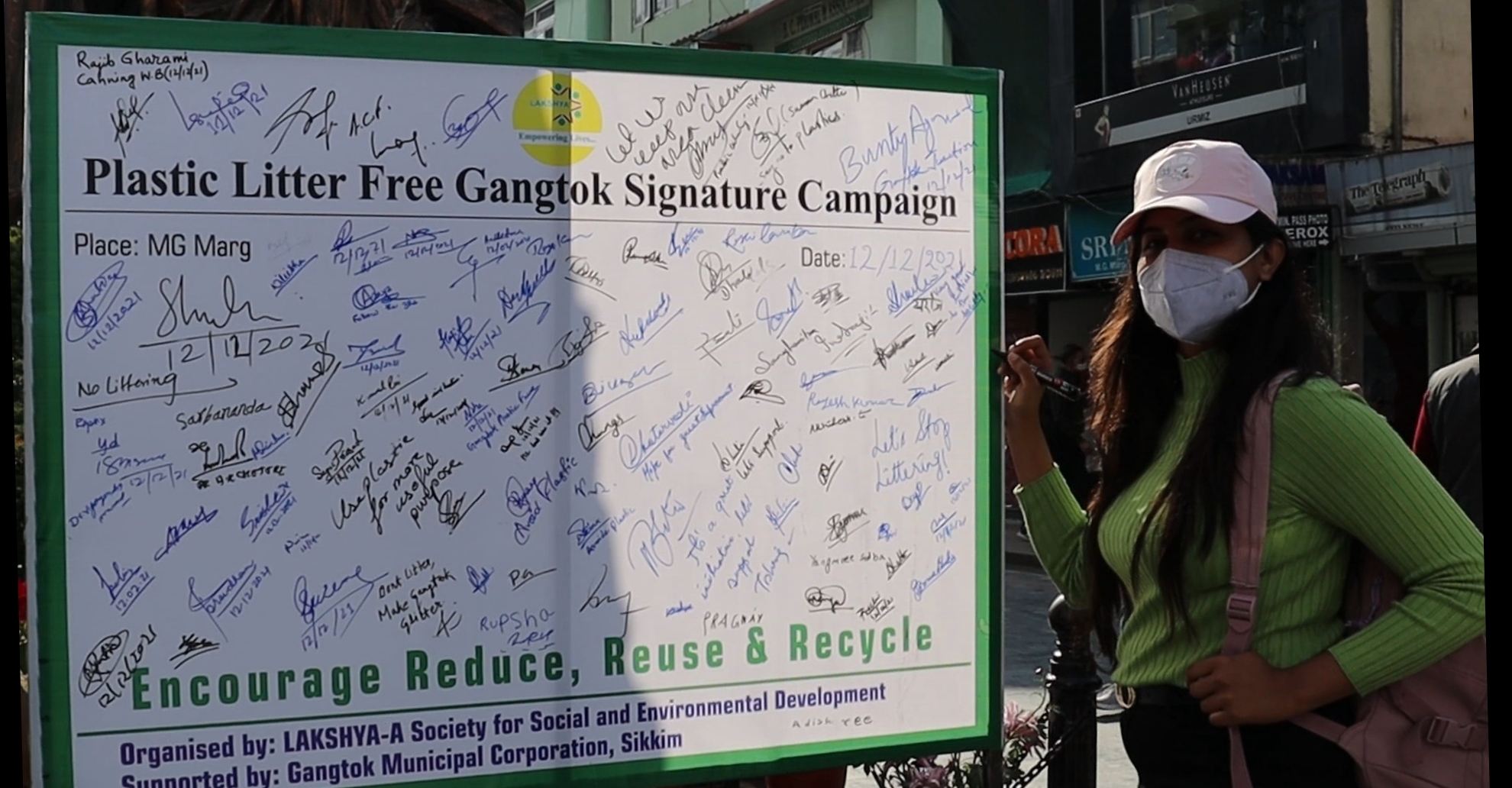 “Reducing waste should be top of mind year-round and people should reduce and reuse as much as possible so we can minimize the amount of waste we generate” – a key message forwarded by the Non Governmental Organisation (NGO) Lakshya which has recently commenced an anti-plastic campaign in the northeastern state of Sikkim.

A Delhi-based NGO, Lakshya aims to generate awareness on the ‘reduce, reuse, recycle and plastic litter free city’. Keeping in view of its motives, the society tirelessly working for societal & environmental developments recently commenced its signature campaign at MG Marg.

Organized in association with Gangtok Municipal Corporation (GMC), the NGO aims to initiate more such campaigns during the near future. Lakshya stresses to minimize the utilization of plastic, informed the Founder and CEO of the organization, Sumant Shekhar.

Meanwhile, the Director of Lakshya Deepti Bhatnagar asserted “the purpose of this signature campaign is to encourage the people about segregation of plastic waste, and how it can be disposed properly and improving it’s recycling ratio.

During this campaign members of Lakshya Family are spreading awareness among the people about the 3R concept i.e. reduce, reuse & recycling of plastic.

We are spreading messages like using reusable bag when shopping and say no to single-use items such as plastic bags, receipts, and extra packaging, save gift bags, gift wrap, ribbons and bows and reuse decorations each year, recycle right and properly dispose of holiday waste, break down and flatten cardboard boxes and place them in the Blue Bin (recycling).”

The Non-Governmental Organization (NGO) Lakshya initiates various programmes associated with developing the society & communities residing along its wings. It works extensively to uplift the social status of the underprivileged communities, thereby working tirelessly to raise the bar on the environment quality. 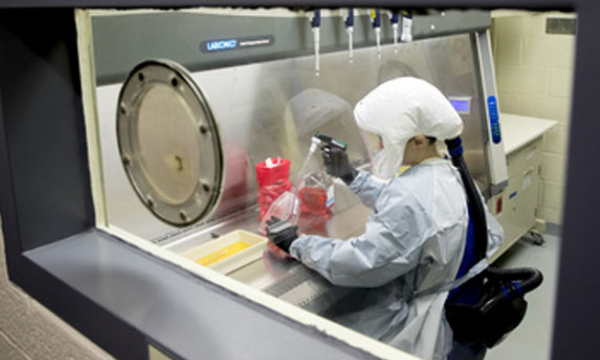 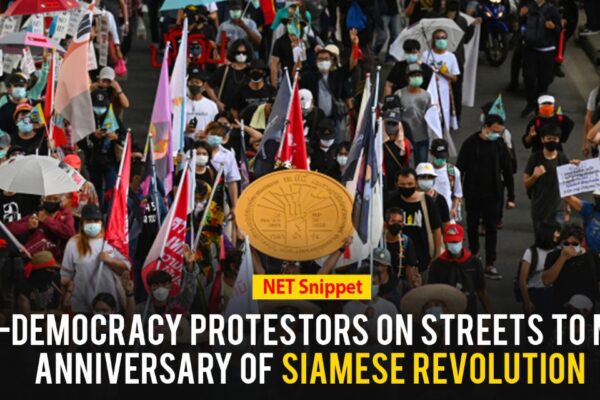 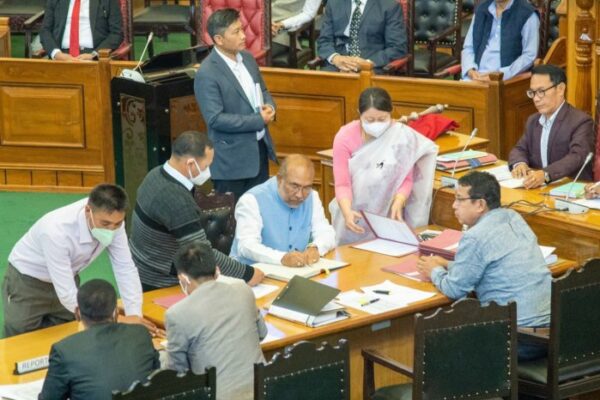 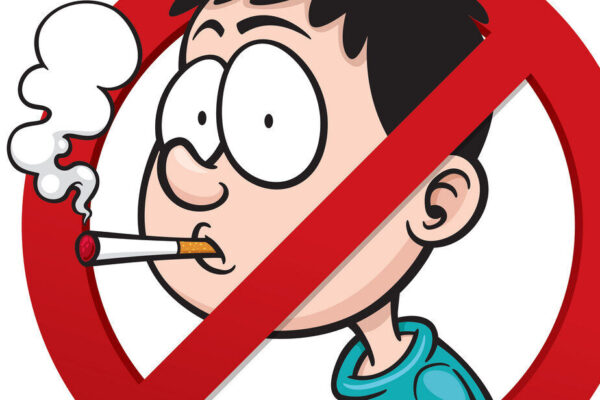