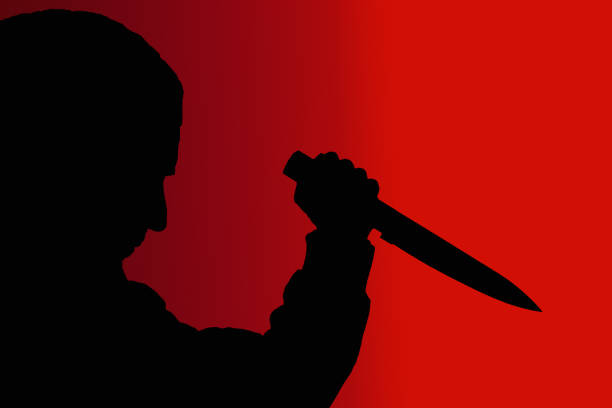 The incident is said to have occurred around 12:51 PM today.

Identified as Thinley Bhutia – a resident of Tathangchen, the accused is claimed to be the love-partner of a sanitary attendent, working at the same hospital.

According to sources, a heated argument which occurred between Bhutia and his partner led to the horrific incident, thereby creating a ruckus.

Meanwhile, the accused has been booked under Section 307 with charges of attempt to murder.

Currently, kept under police custody at Sadar Police Station, the accused is said to have attacked the cardiologist with a knife.

He mercilessly attempted to injure the cardiologist, while the attendant tried to safeguard him.

Meanwhile, the Chief Minister Prem Singh Tamang-Golay asserted that “the accused who stabbed doctor at New STNM hospital has been arrested and further investigation is underway. We will take strict action against the person responsible.”

The Health Minister M K Sharma condemned the incident, and referred “it is very sad, Cardiologist Doctor Sanjay Upreti is under treatment at STNM hospital who was grievously hurt we are worry about that.”

This is a developing story. More details awaited. 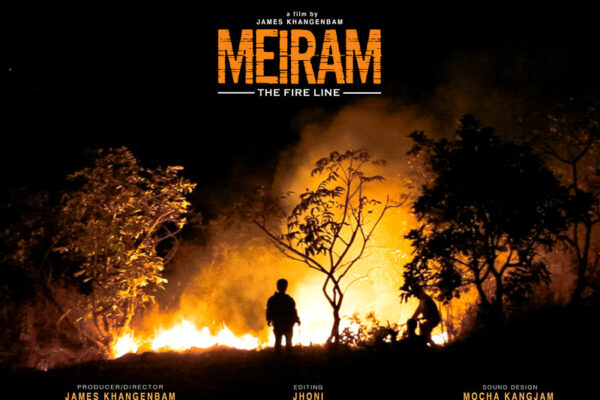 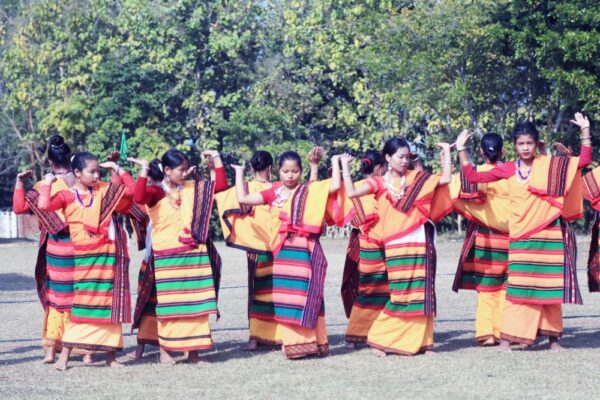 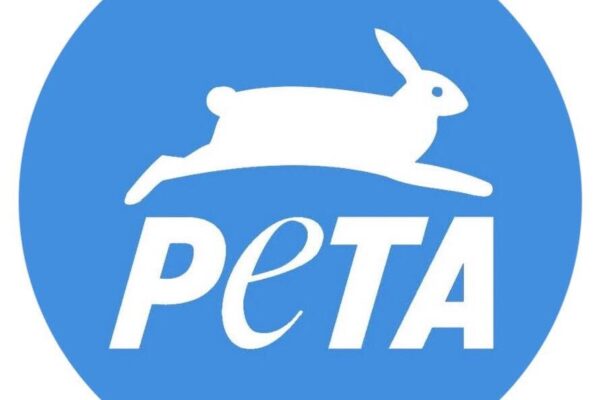 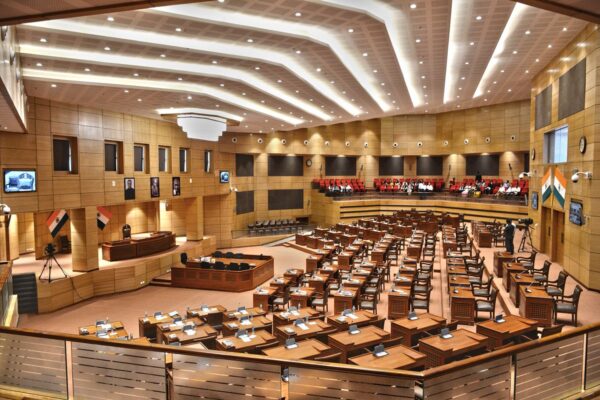 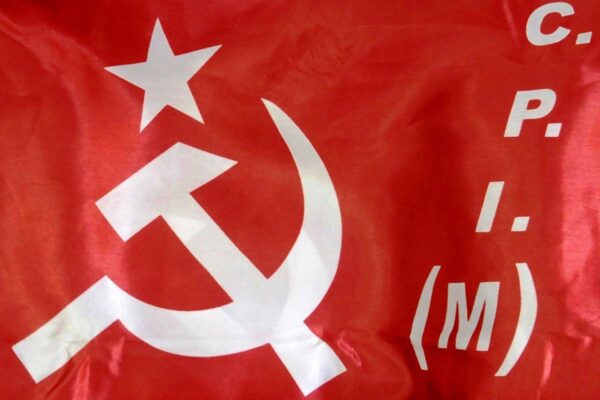