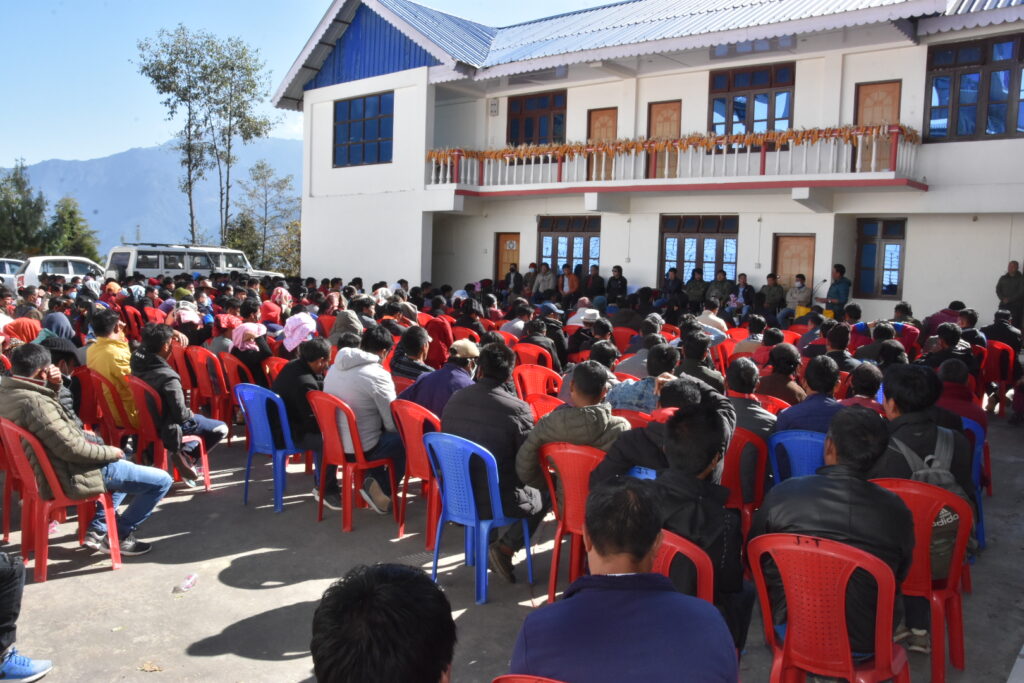 In what could be called a major political shift, as many as 206 members of the National People’s Party (NPP) has joined the Bharatiya Janata Party (BJP) at a function held in Lungla constituency of Tawang district.

Reportedly, the NPP members consisted of both men and women  backed NPP candidate Jampa Thirnly Kunkhap in the 2019 Assembly elections.

It may be mentioned that Kunkhap had earlier contested the election against incumbent Lungla MLA Jambey Tashi of the BJP who later emerged victorious in the polls with a total of 1,288 votes.

Interestingly, the NPP members who switched to the BJP are from Kunkhap’s village and its adjacent areas.

It is to be reiterated that, MLA Tashi is also the advisor to RWD minister and welcomed the new members to the BJP.

He added that the main challenge of a candidate is not to defeat his opponent, but to conquer poverty, insolvency, scarcity and deficiency of a region.

Talking to the media, the MLA further said, “The beauty of our democratic country is that every individual, irrespective of race, class or creed, can choose his or her candidate. It gives us the scope and time to tally and evaluate.” 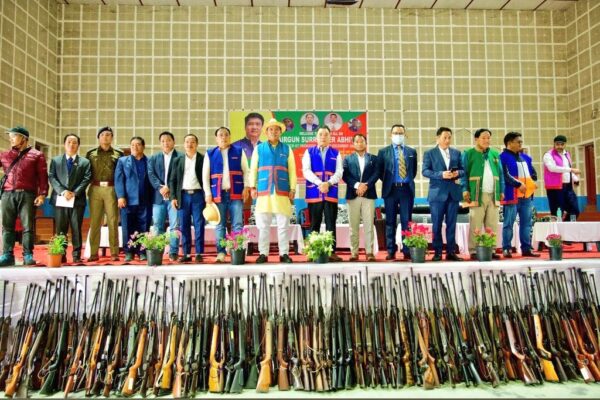 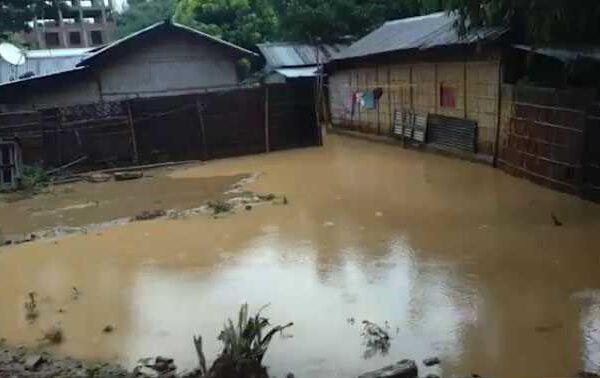 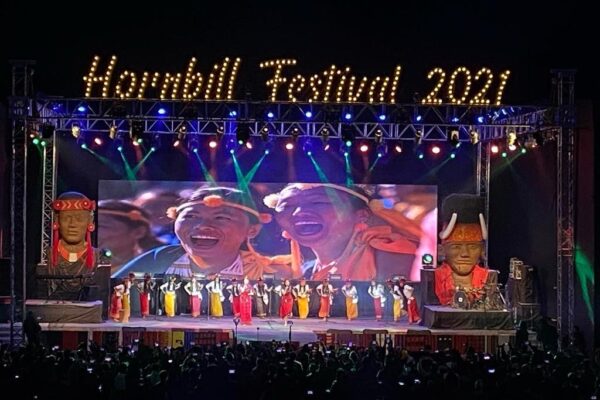 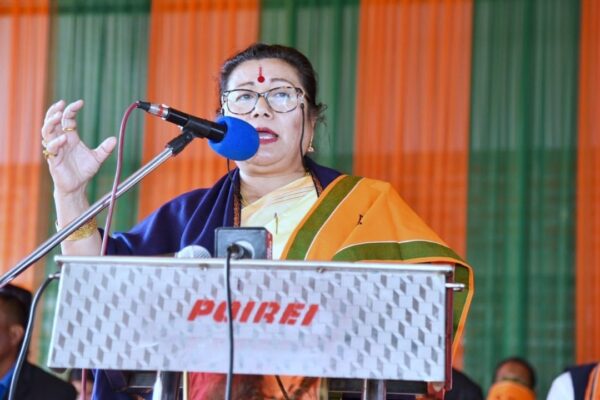 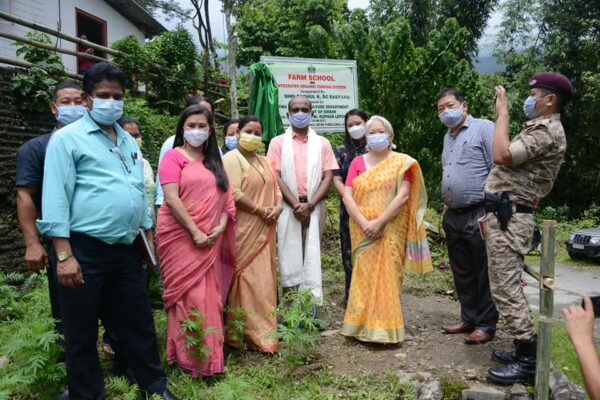 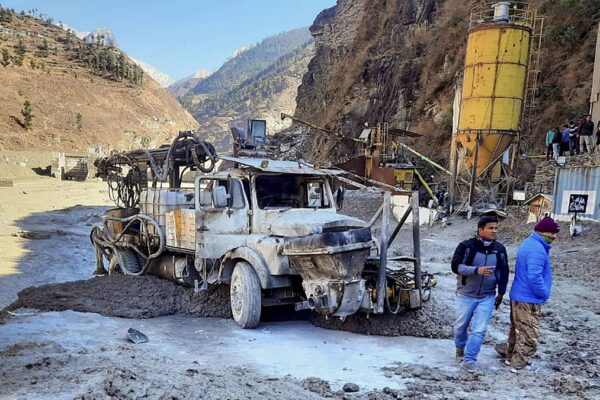