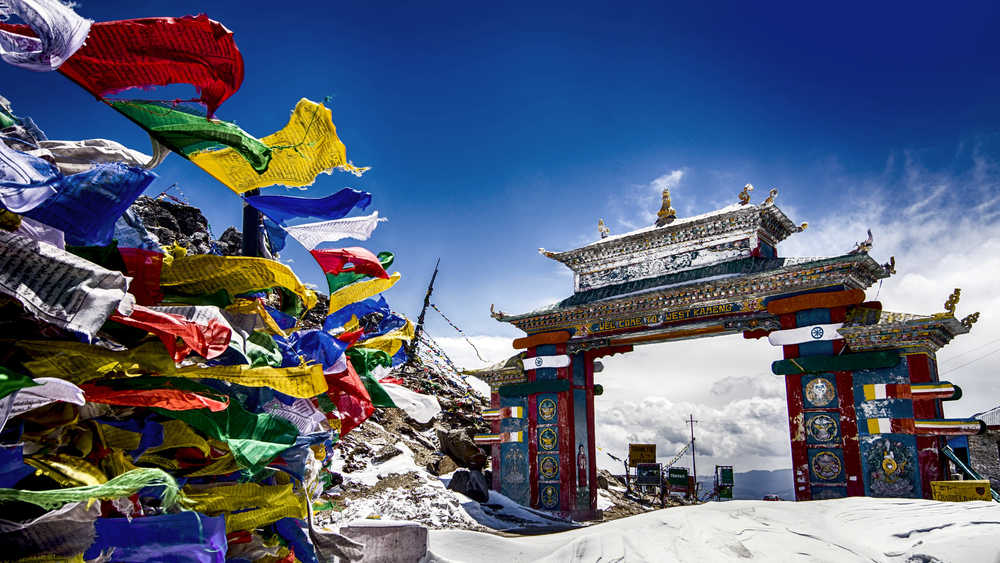 Expediting constructional activities on tunnels & barrages, promising connectivity among communities through new stretch and bridges, the Arunachal Pradesh Government has ramped-up all its infrastructure development projects under the governance of its Chief Minister Pema Khandu.

Keeping in view of his mega-plan to transform the frontier state into a strategical key area of the nation, the India Today’s State of the States Conclave 2021 adjudged the northeastern state with ‘Most Improved Small State in Infrastructure Governance’.

Happy to share that @IndiaToday in its #StateOfStates survey, has adjudged Arunachal as the ‘most improved small State’ in #infrastructure and #governance. I dedicate this award to the people of Arunachal and our hardworking government employees who have made it possible. pic.twitter.com/azA8BSJuwa

However, the Central Government’s push has played a significant role in this major development.

Almost 20 bridges, various key stretches erected along the region has immensely benefitted the frontier state, to stand into the fore for countering the aggressive neighbouring country – China.

The state government has also focused on developing the border villages situated along the Indo-China border through better road connectivity, drinking water, health & educational developments, and installation of micro hydel projects and Solar Lights along these sensitive areas.

“With 210.5 km of roads available to every 1,000 vehicles, Arunachal Pradesh boasts the highest ratio of road length to vehicles among all states in India. The state has also promised to improve sources of drinking water for every household.” – informed reports.

Its worthy to note that Arunachal Pradesh Government have immensely stressed into the development of its regions through digital infrastructure.

The main objective of this project is to provide secure digital connectivity to all the district headquarters and local administrative centres across the state, therefore aims to establish 184 SWAN points of presence in the state.

However, Arunachal assembly is first in the northeast & third in the country to have successfully implemented the National e-Vidhan Application (NeVA) project. With its commencement, the state cabinet meetings have gone paperless, thereby saving time and papers.

NeVA is a work-flow system deployed on National Informatics Centre (NIC) Cloud which helps the Chair of the House to smoothly conduct the proceedings of the House.

Rich in mineral reserves and resources, the state’s economy has also developed under the governance of CM Khandu.

The location provides opportunities for international trade with Asian countries such as Myanmar, Bhutan, and China.

Textiles and handicrafts from the state are in demand across neighbouring countries.

However, Arunachal Pradesh remains to be the highest carbon sink state in the country providing clean oxygen, as 82% of its region is surrounded with green cover, thereby playing a crucial role in challenging the grave impacts of global warming.

This region is believed to play a major role in fulfilling Prime Minister Modi’s bold pledge of achieving net zero carbon goal by 2070. 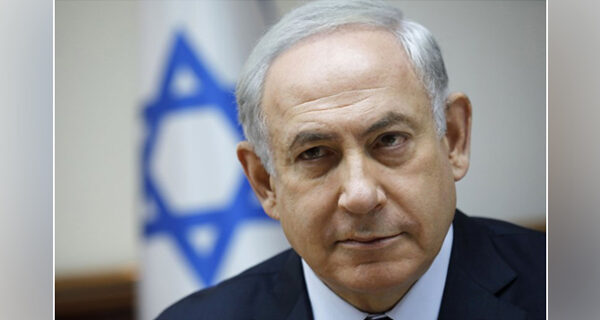 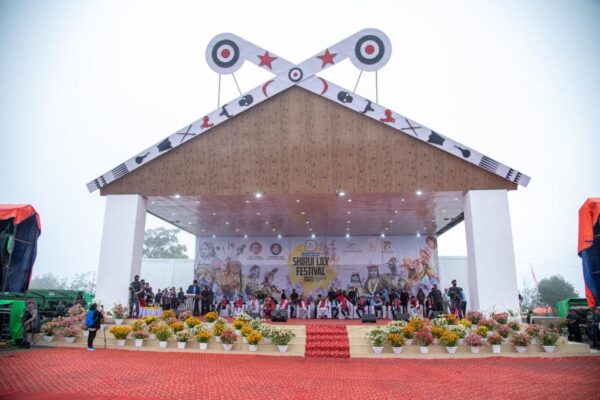 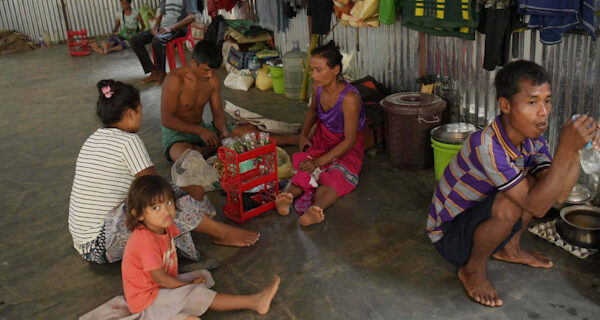 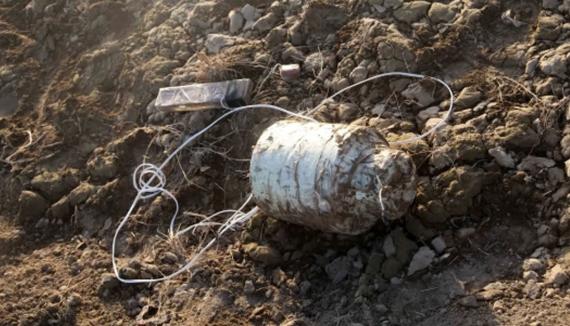 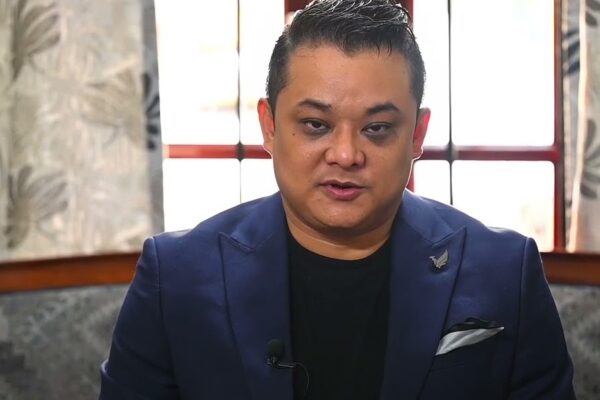