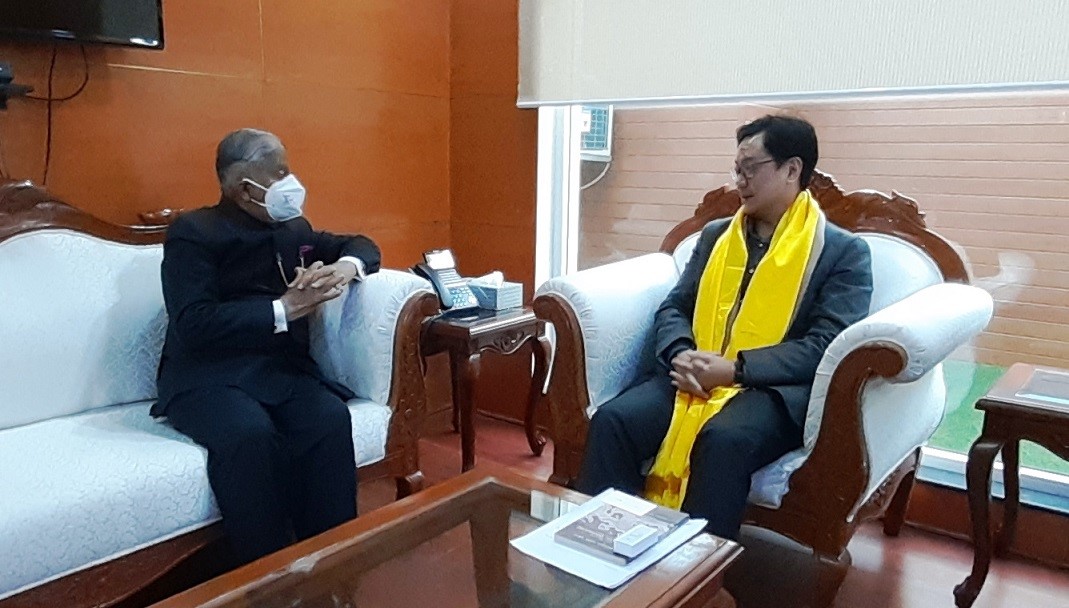 The Arunachal Pradesh Governor Brig (Retd) Dr B.D Mishra during his meeting with the Union Minister for Law & Justice Kiren Rijiju at New Delhi on Sunday, pointed-out the need to establish full-fledged High Court in the frontier state.

According to a press release issued by the PRO, the Governor further asserted that easy access to justice, especially for the poor and the marginalized sections, a High Court will prove to be beneficial.

“A full-fledged High Court within the State will facilitate a less expensive reach to justice for one and all,” – added the Governor.

The Governor also urged the Law Minister to support the state in developing all weather road communication. He observed that along with Trans Arunachal Highway, Arunachal Pradesh also requires a stretch to cover the border areas, and another to enhance the industrial growth in the foothill areas of the State.

He emphasized that proposed ‘Frontier Highway’ and the ‘Industrial Corridor’ must be taken up for completion in an expeditious timeframe.

“This Highway will provide the much needed strategic connectivity to the higher reaches of the State and facilitate faster movement of troops during any emergency. This will also give to the local population the very much needed convenience of movement. With good roads the availability of amenities in the border areas will certainly enhance the continuity of the stay of the people in those areas. The migration of the people from border areas to city centres will be checked to a great extent,” – stated the Governor.

According to the press communiqué, the Governor also spoke about visible waves of entrepreneurship prevailing along the agricultural and allied sectors in Arunachal Pradesh. “The proposed 2-lane East-West Industrial and Highway Corridor from Bhairabkunda in the West Kameng district, at the tri-junction of Bhutan, Arunachal Pradesh and Assam, to Ruksin in the East Siang district will be a boon for the agriculture sector entrepreneurs and progressive farmers. It will usher-in the much welcome socio-economic progress throughout the State,” – he added.

Meanwhile, the Governor also highlighted that highway projects will bring deserved employment for the youth of Arunachal Pradesh, thereby motivating the people towards self employment and ‘Start Up’. 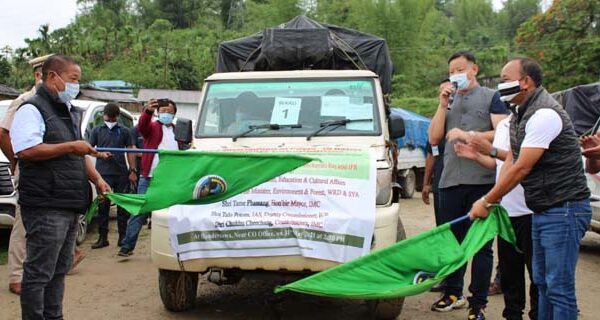 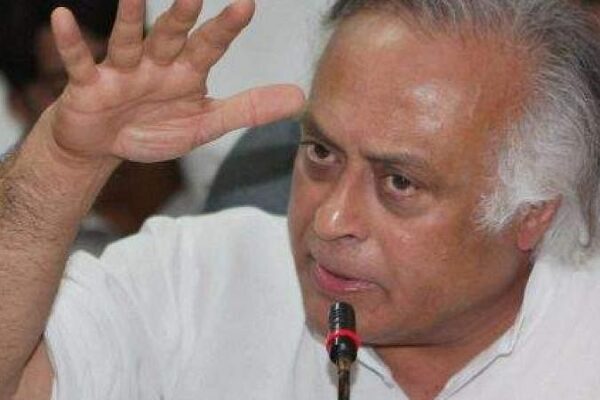 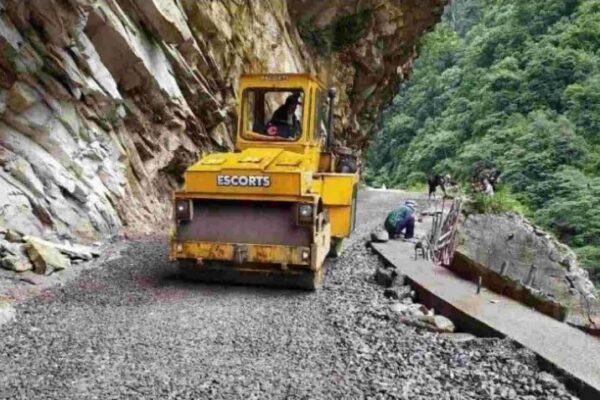 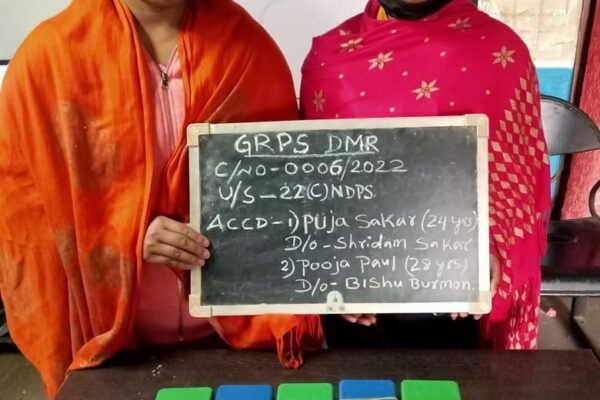 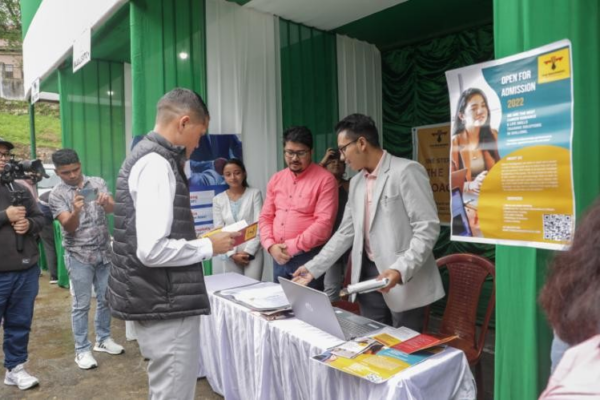 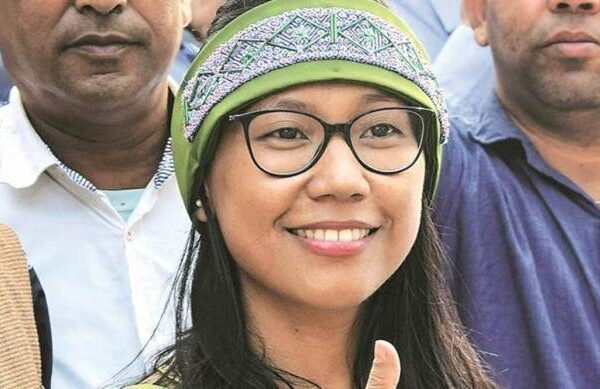