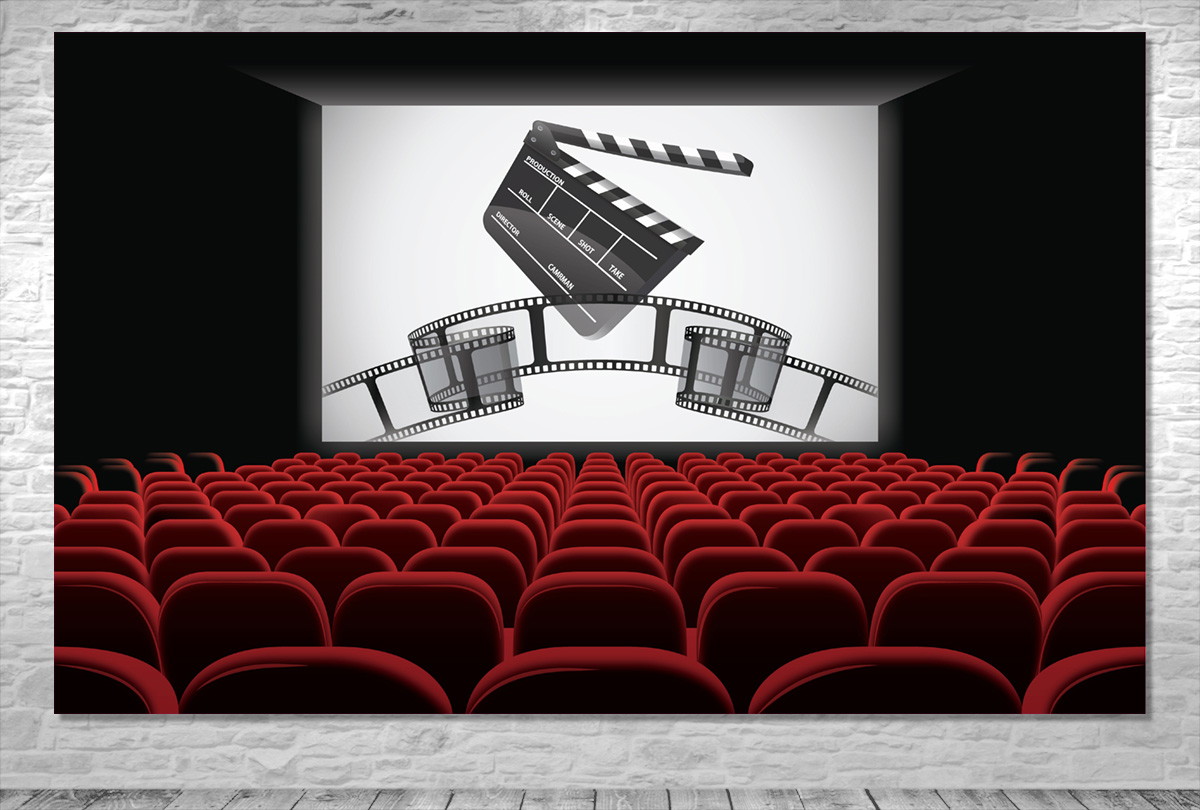 The Manipur Cine Commission is gearing-up to implement and monitor the enforcement of state Cine Policy 2020, which will act as a a major leap in the growth of Manipur Cinema as a creative economy.

According to a press release, this decision has been undertaken during a marathon meeting held from December 18-19. It aimed to thrash-out financial component required for effective implementation of the Cine Policy.

Notified by the Manipur Government on May 28, 2020, this Cine Policy 2020 has been the much-awaited aspiration for the film fraternity community.

Meanwhile, this two-days deliberation event covered all aspects of the policy and culminated with a comprehensive recommendations which will be submitted to the 4th Manipur State Film Commission (MSFC).

Besides, these recommendations also mentioned about establishment of Manipur Cine Corporation and a Visual Industry Park.

It also included content creation centres for gaming, advertisements, animation and production and post-production studios and labs, ease for filming in Manipur among others. 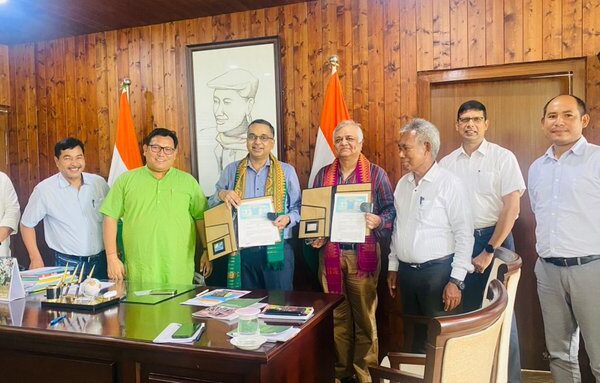 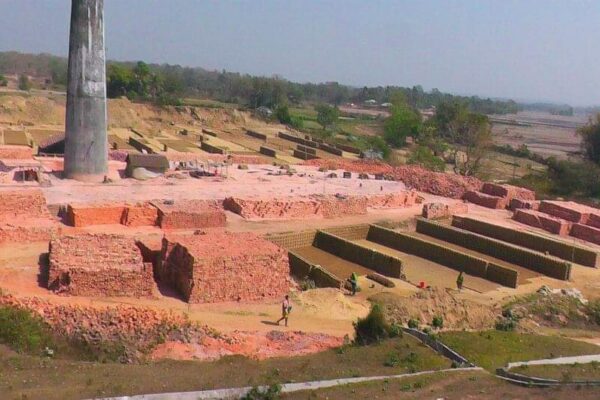 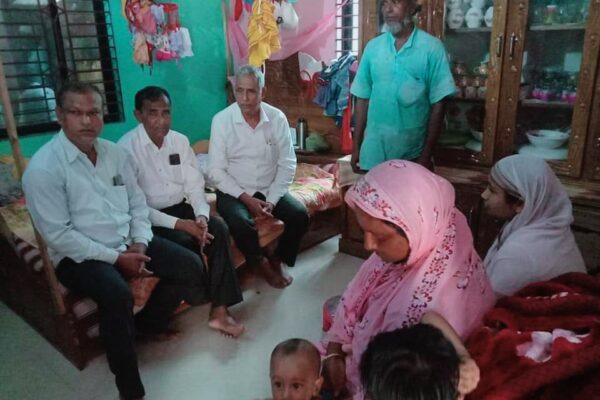 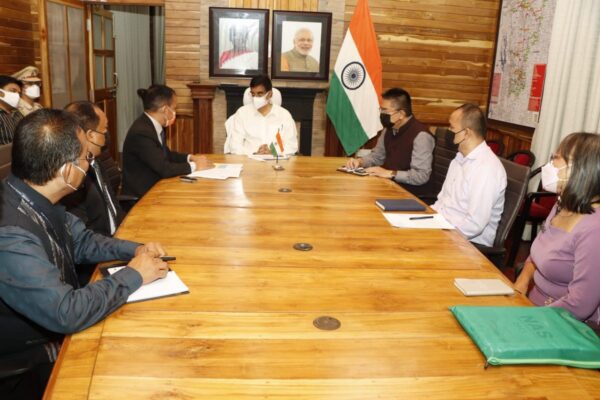 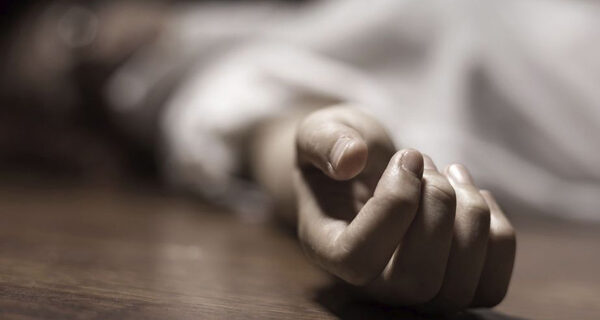 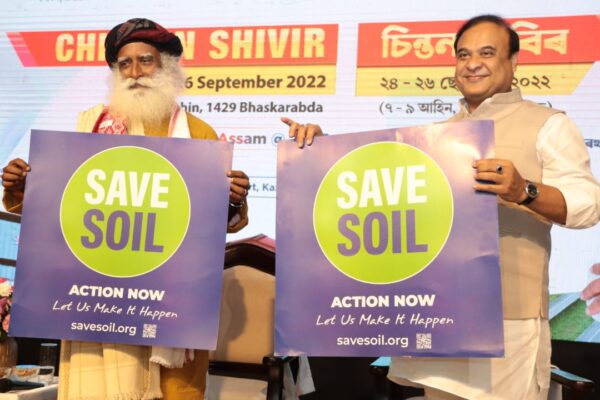