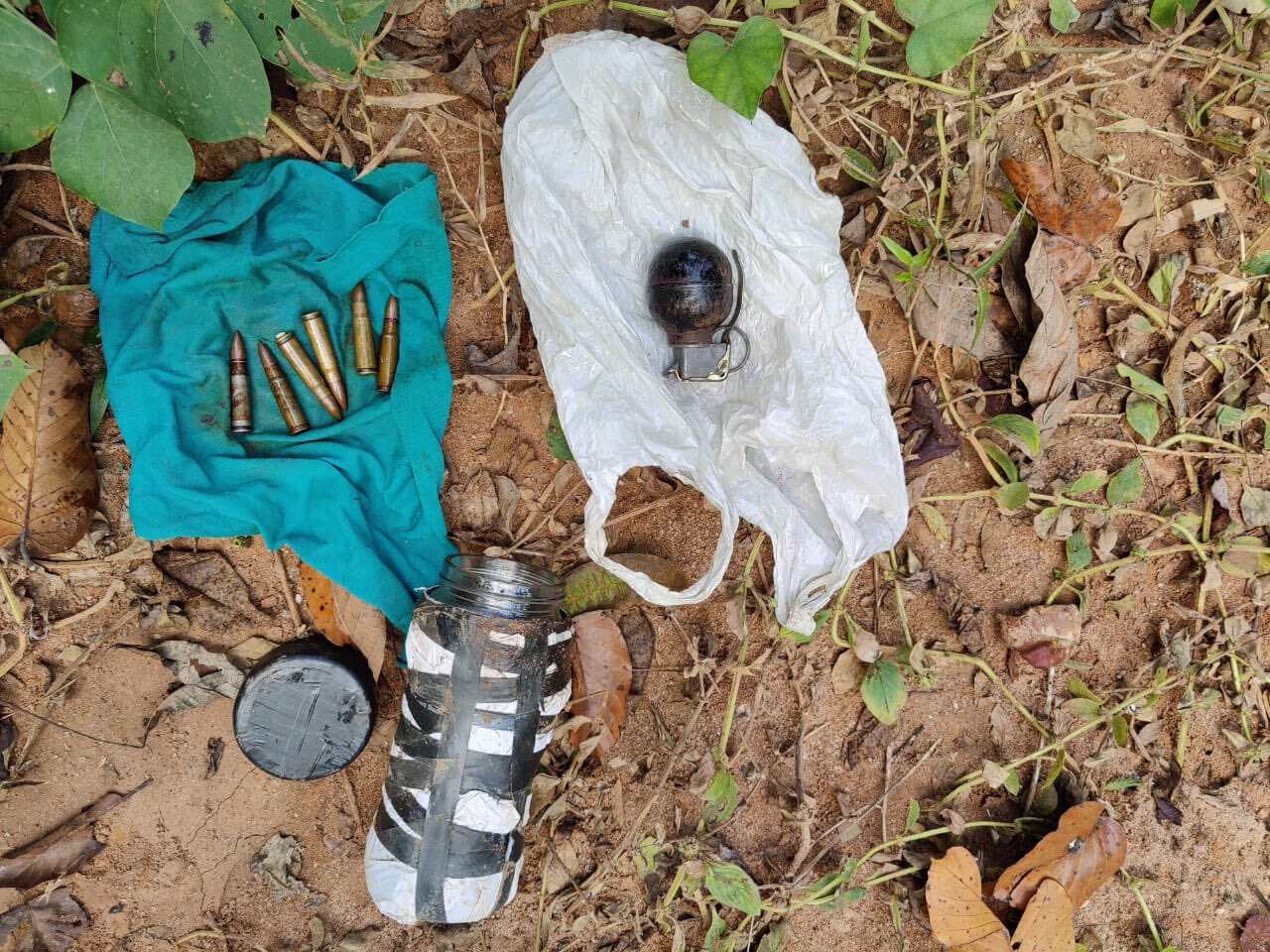 The security forces have recovered one live grenade and 6 nos. live 7.62mm ammunition.

According to police reports, one of this IED was assembled in a pressure cooker, while the another was assembled with a tin paint box. Both of these IEDs have been destroyed in-situ by the security forces.

The two IEDs were found in a green bag under a culvert in West Garo Hills district.

However, cases regarding both the incidents have been registered and further investigation is on. 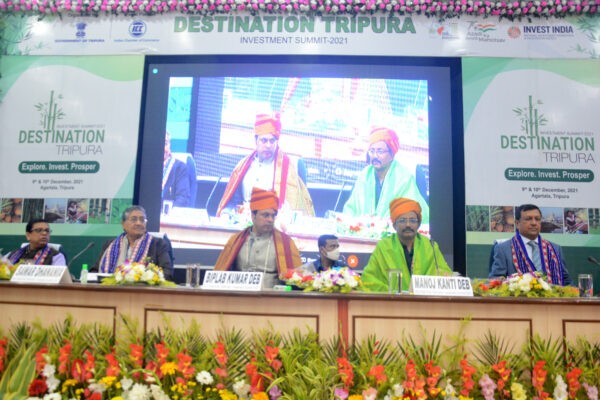 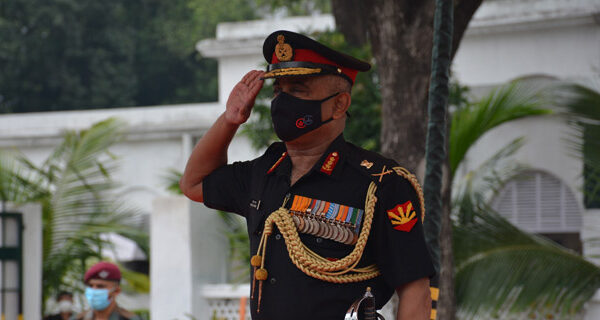 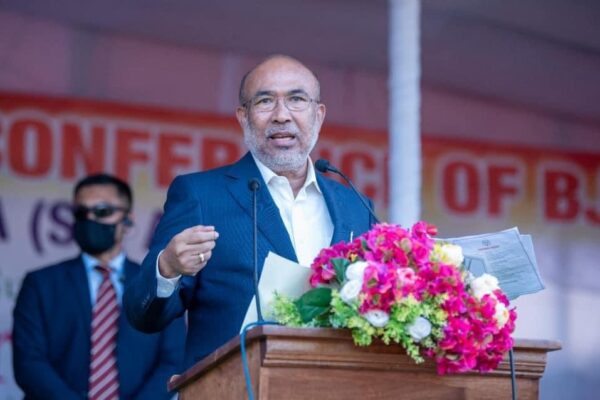 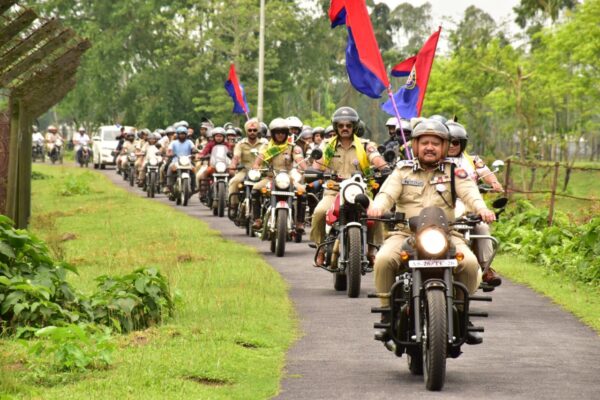 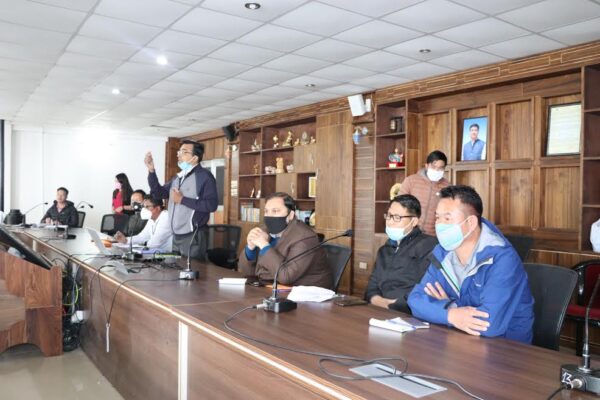