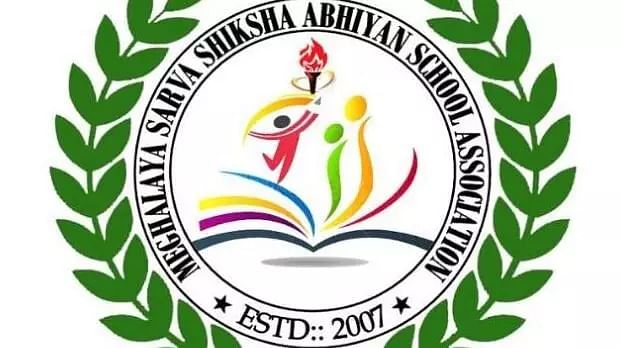 The decision for the same has been undertaken after its ultimatum served to the state government culminated on Monday.

According to Meghalaya SSA Schools’ Association president, Aristotle C Rymbai, “Our non-cooperation movement will end only after the state government pays our pending dues,”

“The SSA teachers will not attend election duty, Covid-19 awareness duty and other activities which are not linked to education,” – asserted the MSSASA President.

Rymbai further added about state government’s failure to release Rs 104 crore besides the 10% state share for payment of salaries of the SSA teachers.

“If this amount Rs 104 crore is released it will be sufficient to pay our pending salaries for at least 3 months,” – further added the MSSASA President. 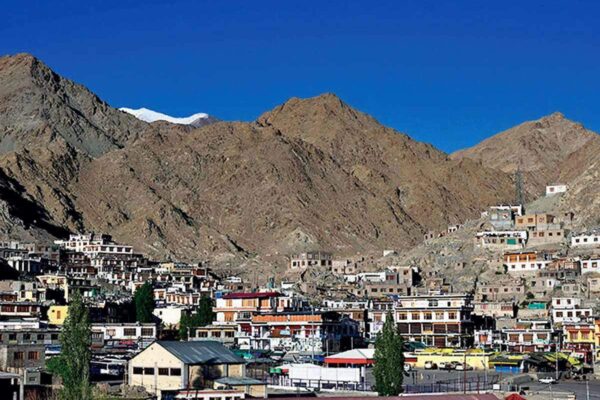 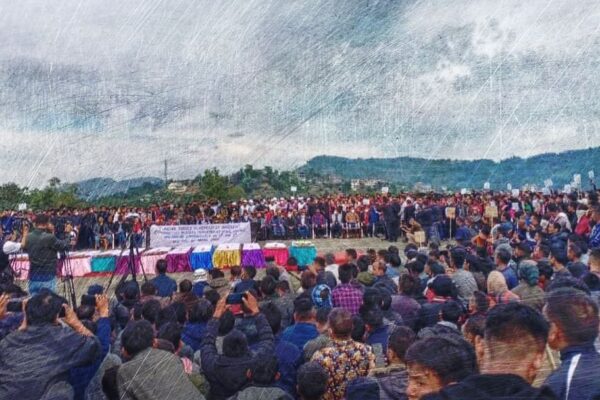 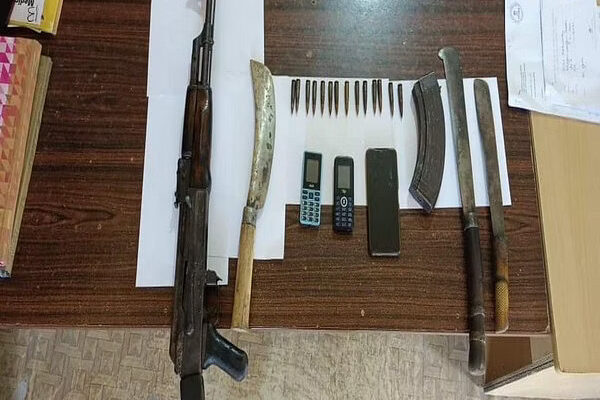 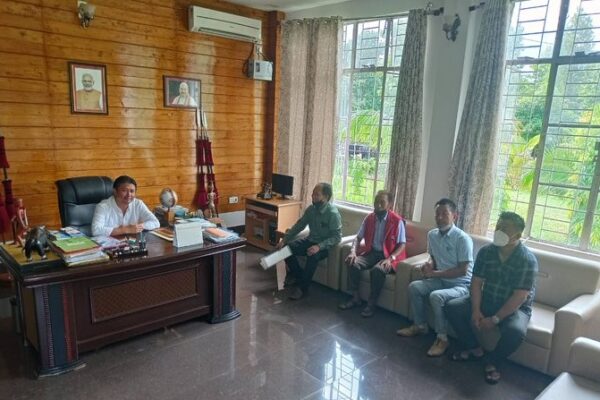 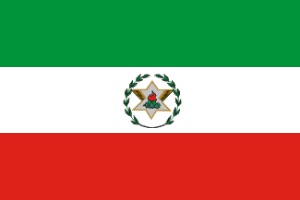