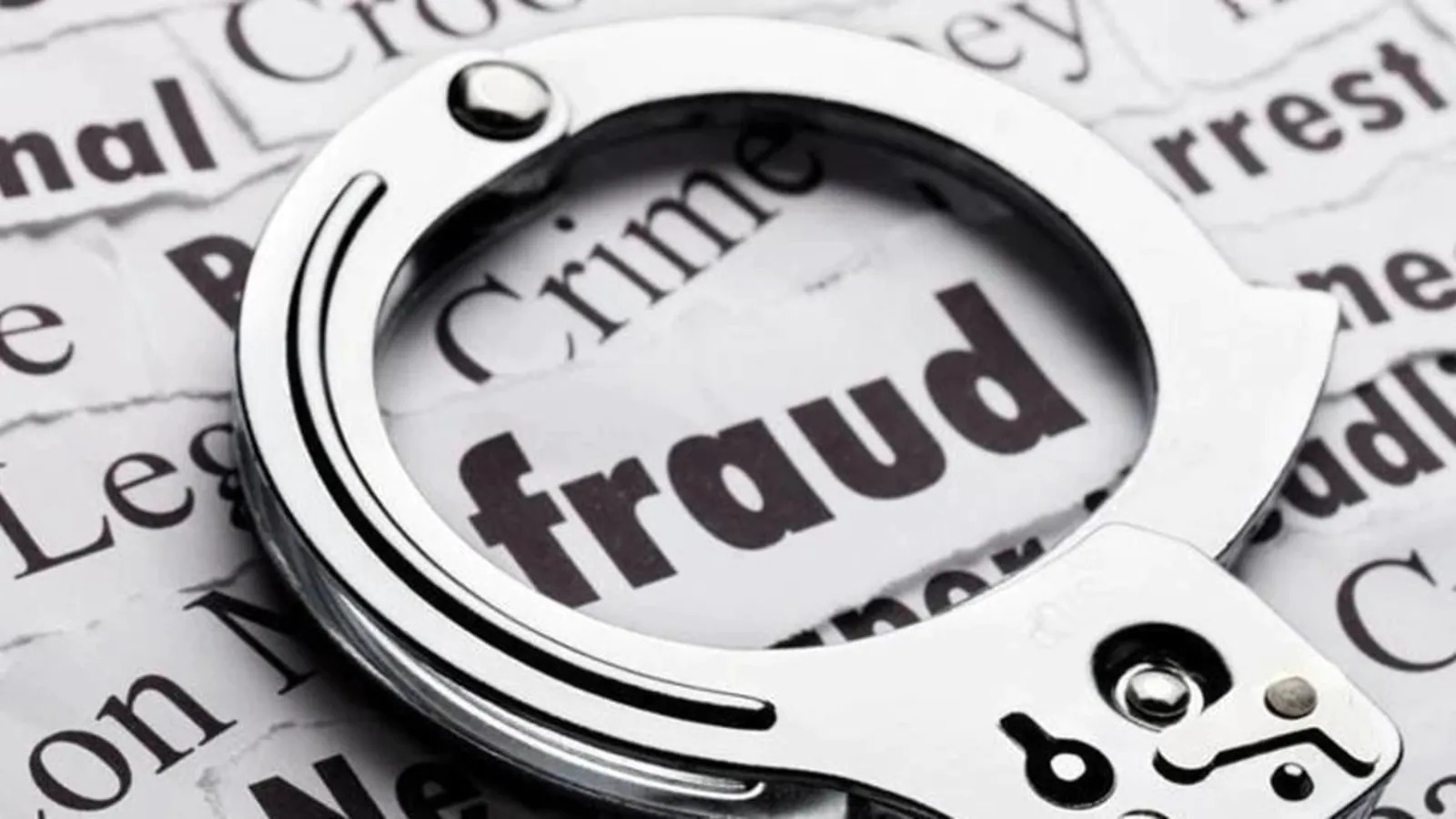 According to TOI report, the officials probing the case have found some new evidences against the accused.

After the lid of concerned scam was blown, 23 officials among 60 involved in the racket were apprehended.

Among the accused, the then-APSC Chairperson Rakesh Paul were also put behind bars in 2016.

“We have found fresh evidence against the 23 accused. They will be examined from the second week of January. We have sought permission for further investigation into the case from the special court and we have been granted permission.” – asserted the investigating officer Surjeet Singh Panesar during his interview with TOI.

However, all the accused except Rakesh are out on bail. According to reports, Paul is yet to get bail in fourth case.

Its worthy to note that the APSC cash-for-job scam came to notice on October 2016, when Dr. Angshumita Gogoi of Namrup in Upper Assam lodged a First Information Report (FIR) at Dibrugarh Police Station, stating that the accused Naba Kanta Patir contacted her over phone, and sought Rs 10 lakhs for recruiting her to the post of Dental Surgeon conducted by APSC. 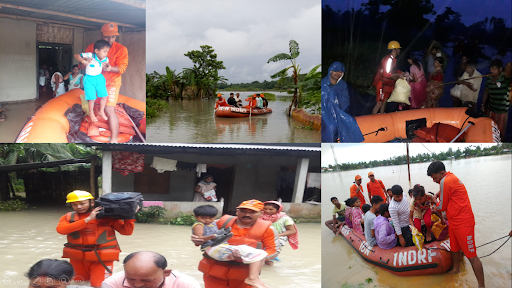 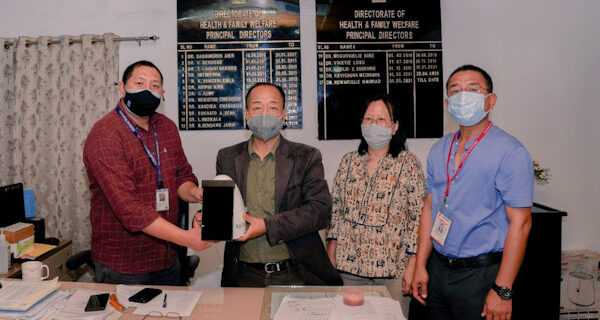 Nagaland Receives 22 Ventilators From Govt. Of Latvia And UNDP 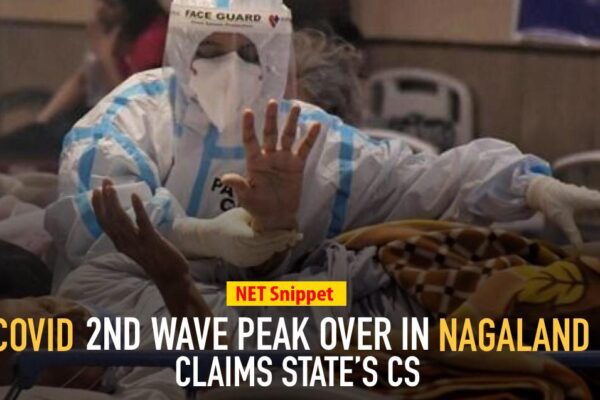 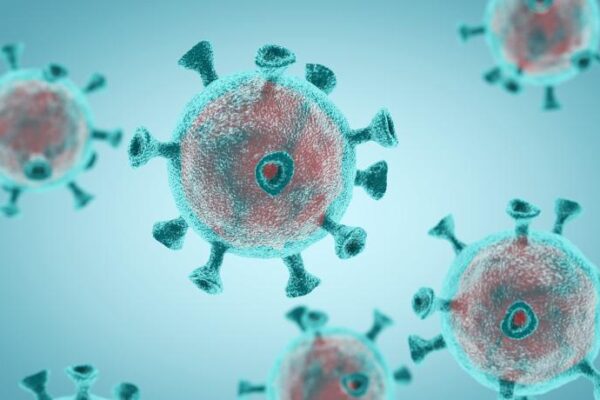 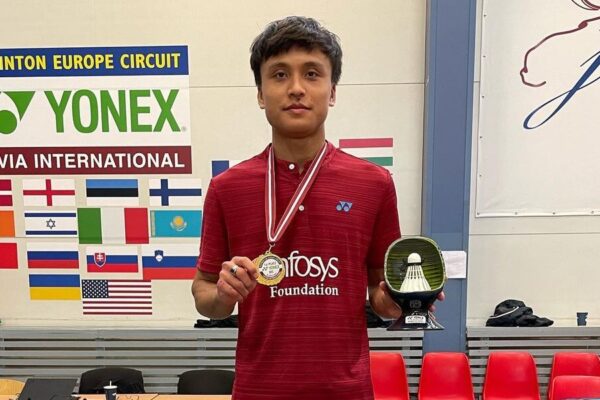 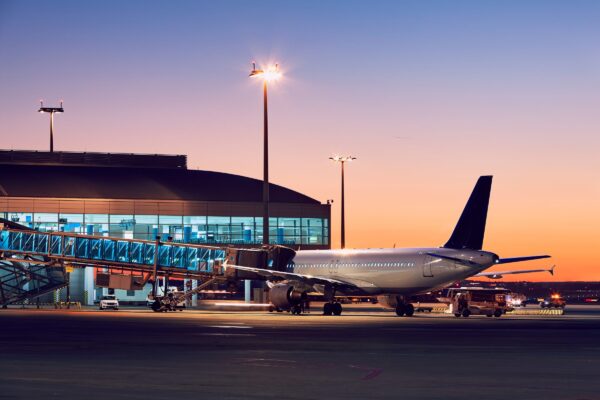