The Best Players Who Dominated the Cricket Scene This 2021 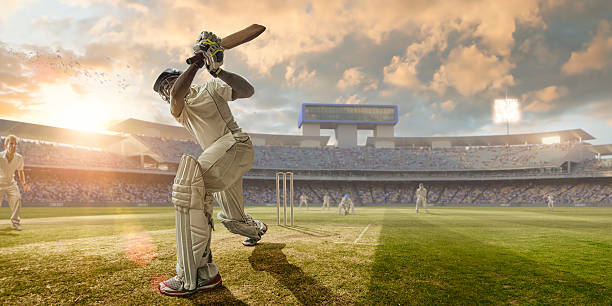 Cricket is one of the most viewed sports today. It has fans around the world and it’s definitely for people who want something to watch and follow year-round. It’s a sport with a very busy calendar and can make you feel like it’s never an off-season. Some of the extremely popular major cricket tournaments are the Indian Premier League (IPL), ICC Men’s T20 World Cup, and The Ashes Series.

While the sport itself can be very entertaining, fans are also after betting on both minor and major events or tournaments. India has such a big love for sports and gambling that many cricket fans want to get to do both. Today, the best place for online betting is 10CRIC and it is a site that would experience an influx of bets every time a big event is on.

Whether you’re into cricket betting or not, it’s always a good idea that you get to know a lot not only about the sport itself but also about the players. 2021 has been an eventful year for the cricket world even if we are still dealing with a pandemic. And right now, we’re ranking the best players that we’ve seen on the field this year.

If you’ve been watching cricket for a while, the name Virat Kohli is hard to avoid. Kohli is the squad captain of Royal Challengers Bangalore and plays as a right-handed batsman. He has been with the team since 2008 and has been the captain since 2013. He’s extremely popular in the world of cricket as he is regarded as one of the greatest players of all time.

There are also great overseas players and when it comes to this, David Warner is quick to come into the minds of many. Warner is from the Australian National Cricket team and he also plays for New South Wales and Sydney Thunder. He is an opening batsman who has the second-highest individual score by any Australian Test batsman ever which is 335.

Warner has also won many prestigious awards throughout his cricket career like the Allan Border Medal, the Australian ODI Player of the year (2017 and 2018), and recently, the ICC Men’s T20 World Cup Player of the Tournament. Before the year ends, he is going to be part of The Ashes Test Series where the Australian team will go against England.

AB de Villers is a South African professional cricketer playing in the South Africa Nation Team and Royal Challengers Bangalore as batsman and wicket-keeper. De Villiers has notably taken a break in May 2018 but made a comeback in 2021. However, in November of this year, he has once again announced that he will now retire from all forms of cricket. He last played on the 2021 edition of the IPL and he deserves a spot on this list.

The former South Africa captain holds a record for the fastest 50, 100, and 150 in the history of ODI cricket. He was also awarded as the ICC ODI Player of the Year three times. He’s also referred to as Mr. 360 because of his ability to play shots around the wicket. Some would also call him Superman for his acrobatic fielding abilities.

Mahendra Sing Dhoni or mainly known as MS Dhoni is also one of the greatest and most successful cricketers today. He headed the Indian National Cricket Team from 2007 until 2017 and has been playing for the Chennai Super Kings. Many have been wondering whether Dhoni will be retiring soon but he recently hinted that he would still play for the CSK on the next IPL in 2022. Even if he wasn’t going to play on the field anymore, Dhoni would express his interest in still staying in the team with a different role.

The 40-year-old cricketer also bagged so many awards throughout his career including the MTV Youth Icon of the Year in 2006, Castrol Indian Cricketer of the Year in 2011, LG’s People Choice Award in 2013, and the Padma Bhushan in 2018. There is also a movie based on Dhoni’s life titled MS Dhoni: The Untold Story starring Sushant Singh Rajput.

Another international cricket that is a favorite of many is Ben Stokes. He is an English player who plays for the Rajasthan Royal as an all-rounder batsman. He’s also captained the England team in Tests and ODIs and is known as one of the best all-rounder cricketers today.

Some of his awards are the Freedom of the Borough of Allerdale, 2019 BBC Sports Personality of the Year, and the Wisden Leading Cricketer in the world for 2020 and 2021. He was also appointed as the Officer of the Order of the British Empire (OBE) in 2020 for his service to the cricket world. 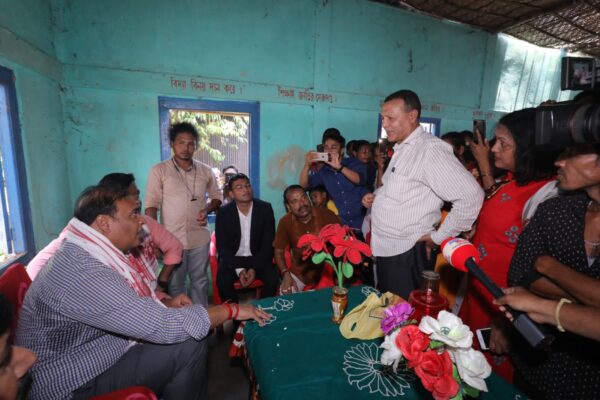 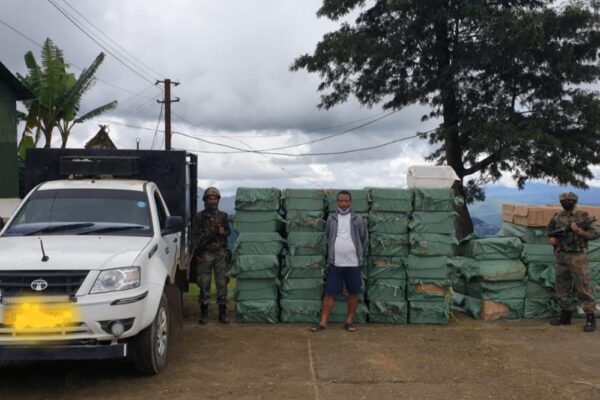 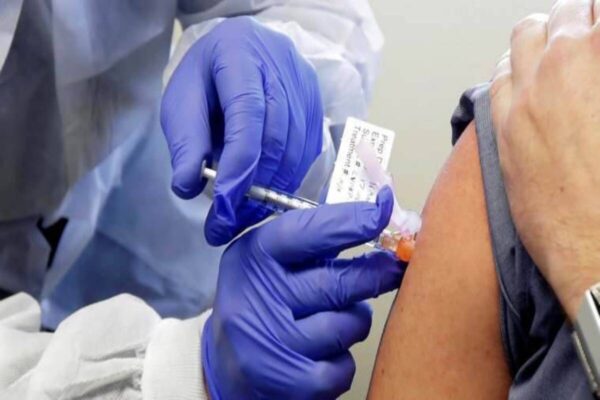 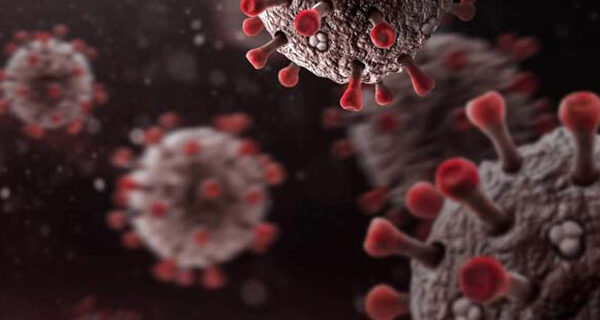 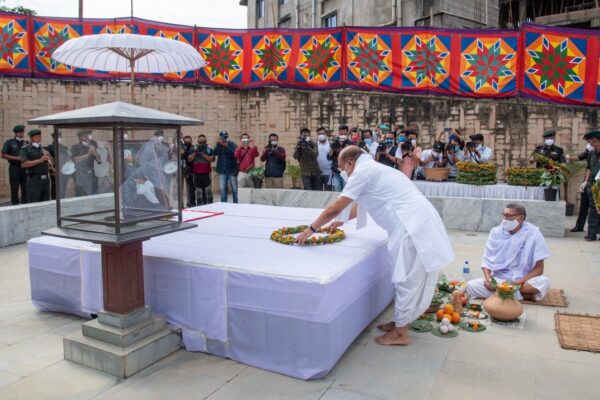