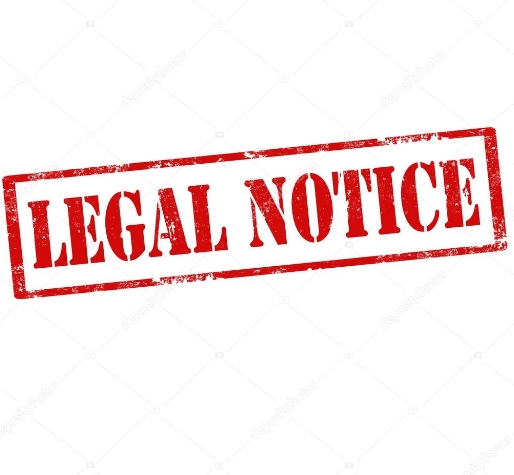 Agartala, December 24, 2021 : An advocate from Calcutta High Court has served a legal notice to Tripura’s royal scion and Tipraha Indigenous Progressive Regional Alliance or TIPRA Motha chairman Pradyot Kishore Debbarman for allegedly making defamatory remarks against the Bengali community in a Facebook Live session and sought an immediate apology over the same.

The advocate, Nripendra Krishna Roy also said Deb Barman has raised a question as to how Netaji Subhas Bose and Khudiram Bose and Surya Sen are relevant to Tripura.

“It is understandable as to why you fail to appreciate patriotism of Khudiram and Surya Sen, Netaji and many many others—the list is never-ending… You have referred to the Indian bureaucracy as if they are outsiders in the state of Tripura which is being ruled by people from outside betraying an amount of hatred and malice for India,” the notice reads. 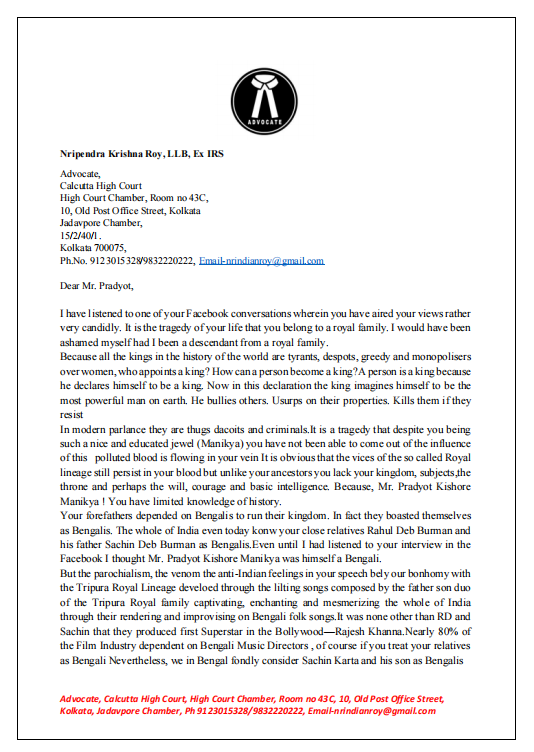 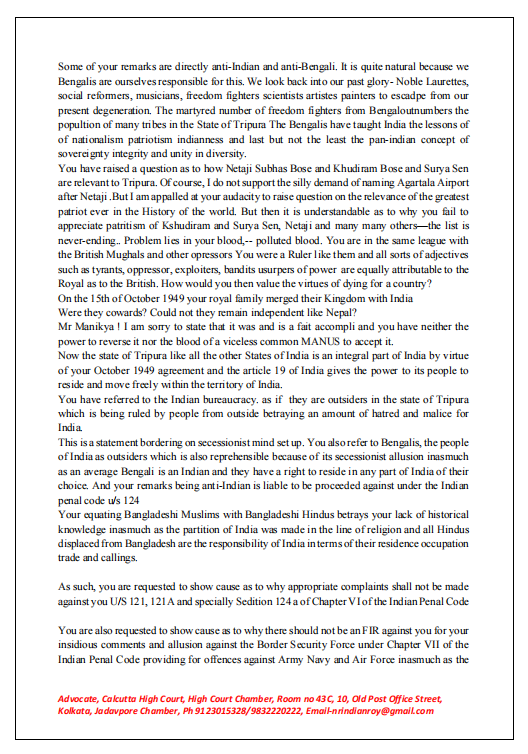 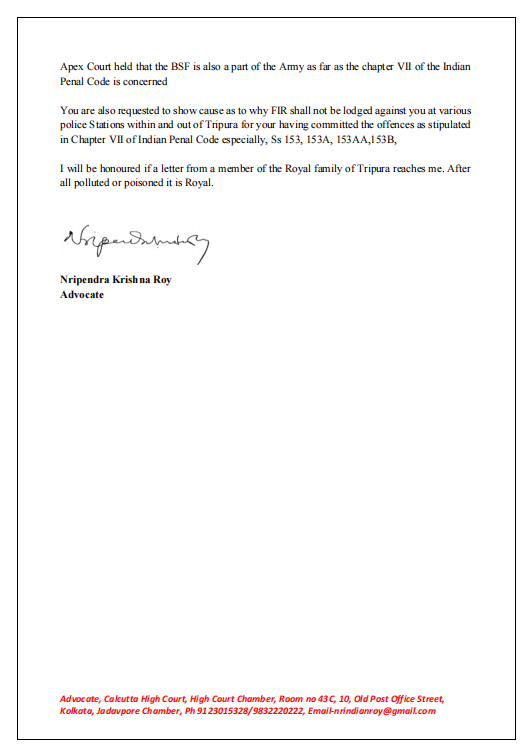 Advocate Nripendra also stated that the remarks being anti-Indian is liable to be proceeded under the Indian Penal Code (IPC) of Section 124.

“As such, you are requested to show cause as to why appropriate complaints shall not be made against you U/S 121, 121A and specially sedition 124 a of Chapter VI of the Indian Penal Code,” the advocate said.

He further said that “You are also requested to show cause as to why FIR shall not be lodged against you at various police Stations within and out of Tripura for your having committed the offenses as stipulated in Chapter VII of Indian Penal Code especially, Ss 153, 153A, 153AA,153B”, the legal notice informed.

Attempts were made to get in touch with the TIPRA Motha chief, in order to get his reaction, however, could not be reached till the filing of this news. 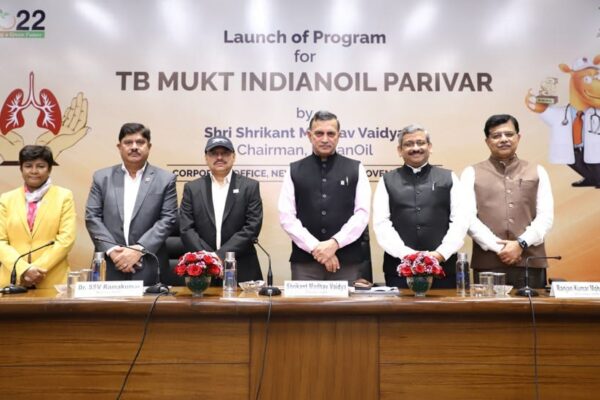 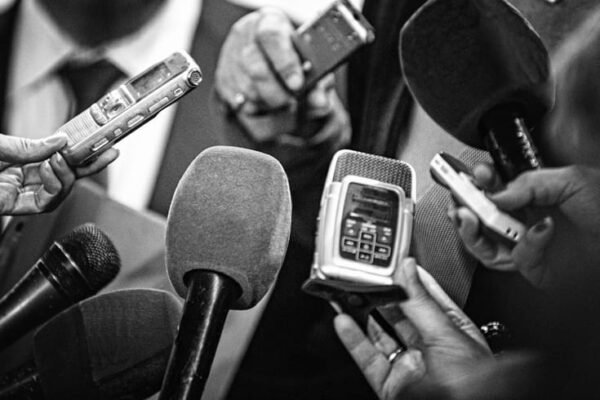 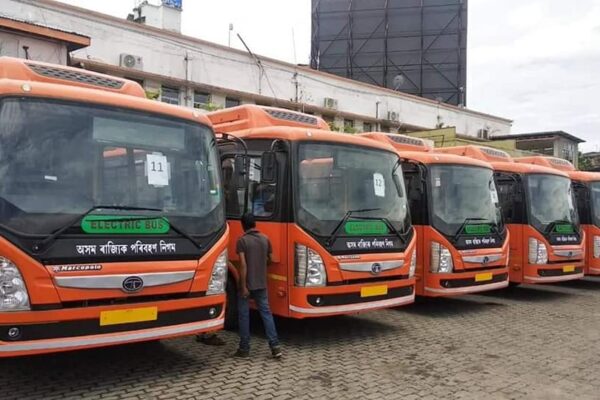 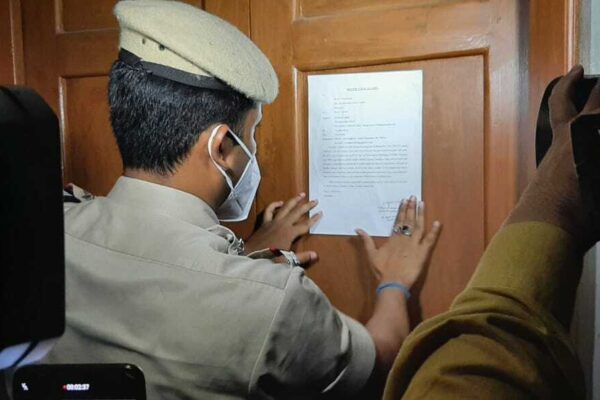 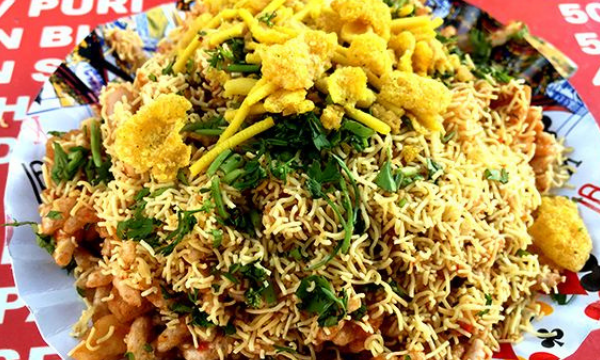 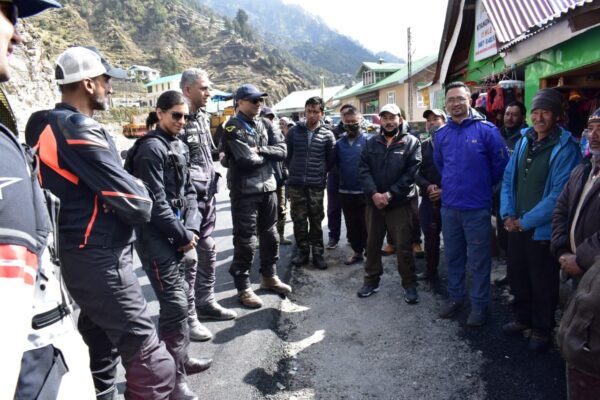