The Meghalaya-based body, Association for Democracy and Empowerment (ADE) on Monday sought the exemption of the northeastern state along with Garo Hills Districts from a Central-sector scheme under Ministry of Panchayati Raj, named as – Svamitva Scheme.

According to the Meghalaya-based body, this concerned scheme might harm the interests of the indigenous people.

The association further asserted that more time must be given for deliberations, before putting the scheme into operation in Meghalaya.

“We believe that, before taking any concrete steps regarding this Scheme, we should ponder over every pros and cons of this scheme in a detailed manner. Being a Sixth Scheduled State along with shared international border with neighboring Bangladesh, any initiation of this kind needs to be thoroughly discussed with every social entity possible along with seeking expert opinion from professionals. Another serious basis for reflection on this scheme is the fact that our society follows matrilineal lineage. Property is transferred from mother to daughter in our custom. Customary Property laws of other state are totally different from ours,” – observed the ADE President Dalseng Bira Ch Momin.

Svamitva is a reformative step towards establishment of clear ownership of property in rural inhabited (Abadi) areas, by mapping of land parcels using drone technology and providing ‘Record of Rights’ to village household owners with issuance of legal ownership cards (Property cards/Title deeds) to the property owners. 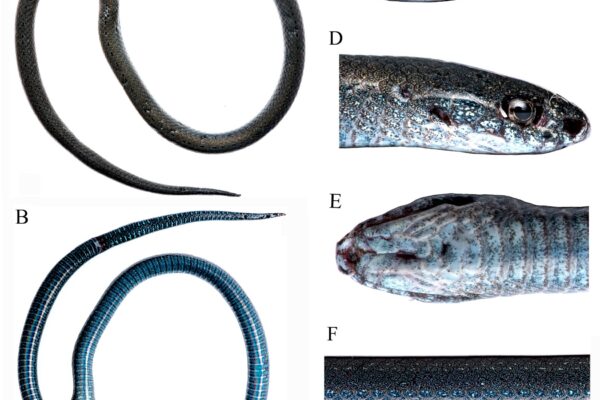 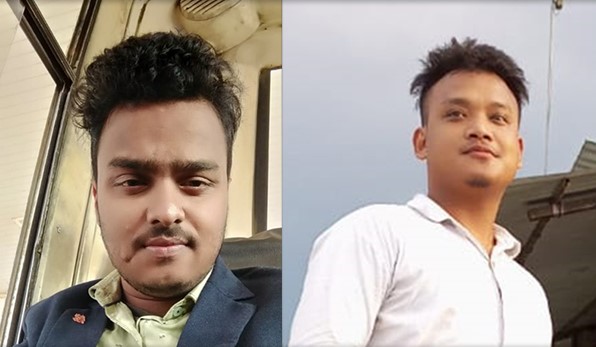 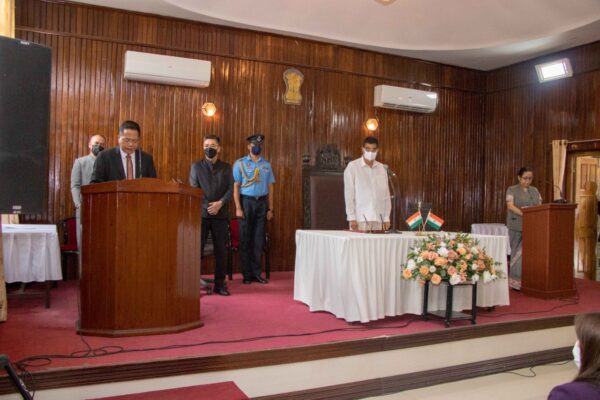 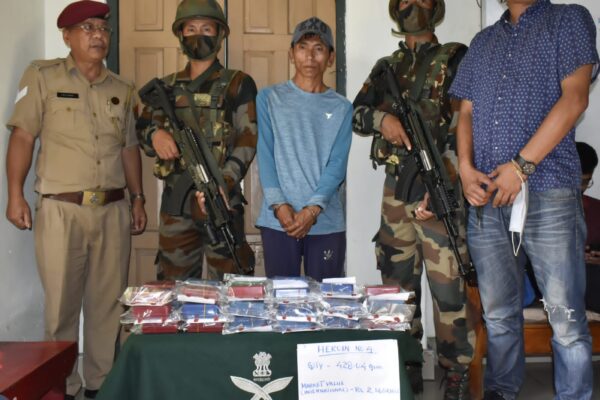 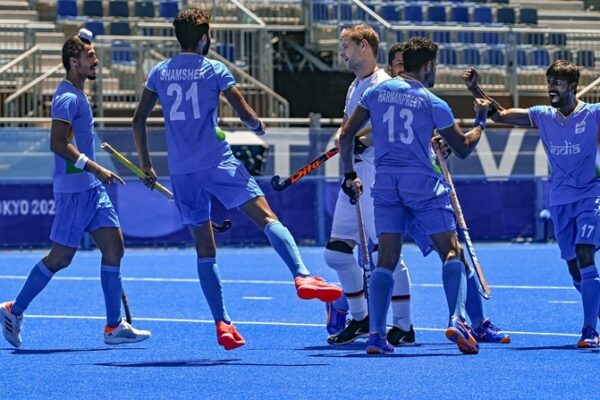 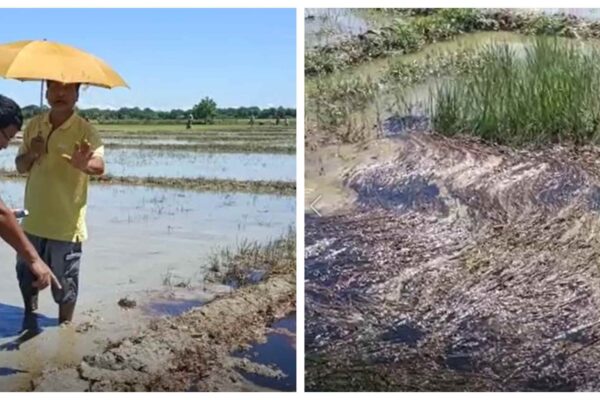 Assam: Acres Of Paddy Affected Due To Leakage From Crude Pipeline At Nazira