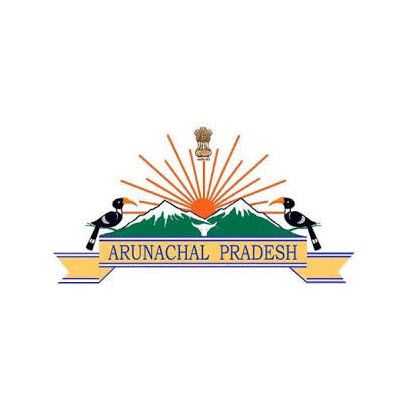 The ‘e-Akbari’ project, an initiative of the Arunachal Pradesh’s Excise Department has been selected for the Award of Excellence in the 19th edition of “CSI SIG e-Governance Awards for Excellence 2021” under Project Category.

This award will be presented at Allahabad (UP)-based Motilal Nehru National Institute of Technology (MNNIT) on January 23, 2022.

The e-Akbari project aimed to provide ease of doing business and bring in transparency and revenue augmentation by plugging any chance of revenue leakage.

The services provided under the system are issuing of permits for import/transport of packaged liquor; issuing of permits for import/transport of extra neutral alcohol; registering of labels for packaged liquor; revalidating of import permit, hassle-free and secure collection of state excise fees, etc, through integration of the e-Payment gateway, digitization of the inventory of the licensees, real-time notifications through SMS and email, and digital archiving of documents and information with easy and error-free record maintenance.

Its worthy to note that the Arunachal Pradesh Chief Minister Pema Khandu on March 31, 2021 launched the e-Akbari portal of the Excise wing of the state department of Tax & Excise and Narcotics.

The online portal is the state government’s reform initiative leveraging state-of-the-art modern technology to carry out various activities of the Excise wing through e-Akbari, which will facilitate seamless online communication among all excise officials across the state, all licencees, administrative departments and other stakeholders.

This will be done  through workflow based systems hosted in state excise portal https://www.eabkari.arunachal.gov.in.

In line with the government’s mission to digitalize governance, the e-Akbari portal is an initiative undertaken by the National Informatics Center (NIC), Arunachal unit, which along with the West Bengal unit of NIC, created the portal based on the successful model of West Bengal, the first state in the country to start e-Akbari.

Furthermore, taking to Twitter, the Arunachal Pradesh Deputy Chief Minister Chowna Mein congratulated the department and its entire team for their concerned efforts and dedication, “It is a good news for our State in the beginning of the New Year that Arunachal Pradesh excise department’s project ‘e-Akbari’ has been selected for Award of Excellence in the 19th CSI SIG eGovernance Awards for Excellence’ 2021 under Project Category amongst many contestants.”

My heartiest congratulations to the Officers & Officials of Tax & Excise Department.

It is the result of their sincerity, dedication and hard work.

The Award ceremony is likely be held at MNNIT Allahabad, Prayagraj on 23rd January’ 2022. 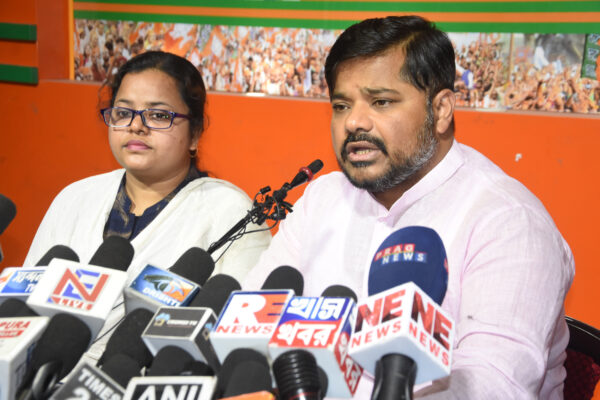 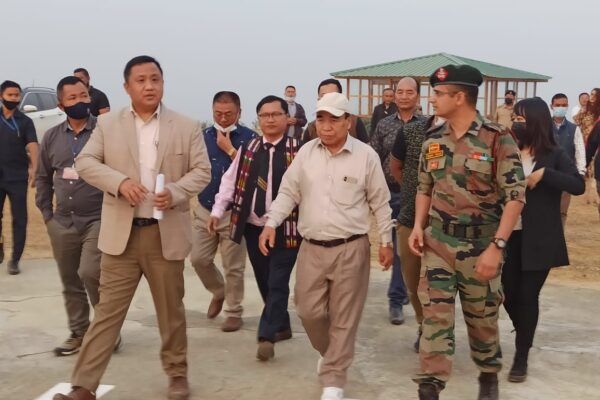 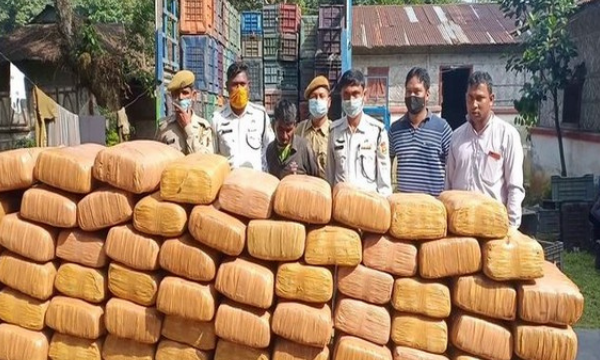 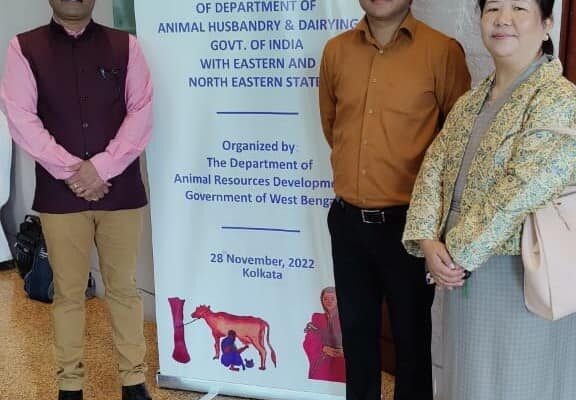 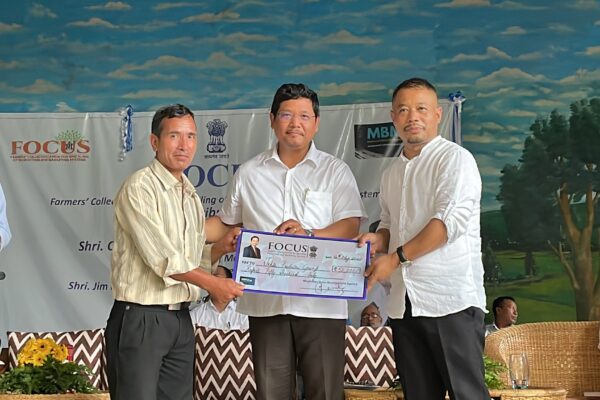 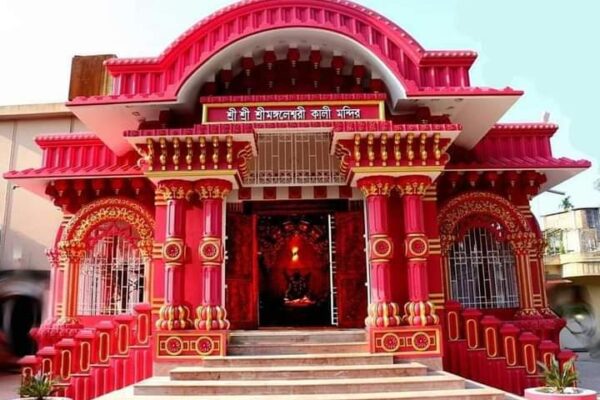