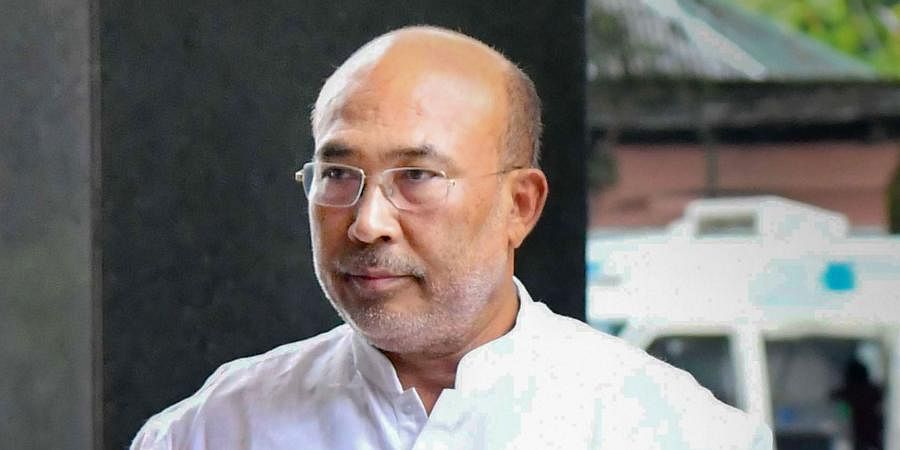 In an attempt to generate awareness on the benefits of cultivating horticulture products and boosting its exports, the Manipur Chief Minister N. Biren Singh on Monday launched a number of such products, produced by different entrepreneurs hailing from the northeastern state.

Speaking at the event, the CM asserted that state government had been putting in concerned effort to transform the state into a self-reliant one along various sectors. He further assured that all possible financial assistance would be provided to startups and entrepreneurs with an aim to achieve self-reliance.

“Various dried fruit’s packets which were widely seen earlier in the state had now been substituted with indigenously produced items and this had been made possible with the contribution of different start-ups operating in the state.” – maintained Singh.

The chief minister mentioned that production of different value-added fruit products had already been started in hill areas of Manipur since 2018 under Van Dhan Vikas Karyakram of Tribal Co-operative Marketing Development Federation (TRIFED), and informed that about 41,000 women are currently employed forming around 400 self-help groups under the scheme. While, such products are also been exported to other states, he further added. 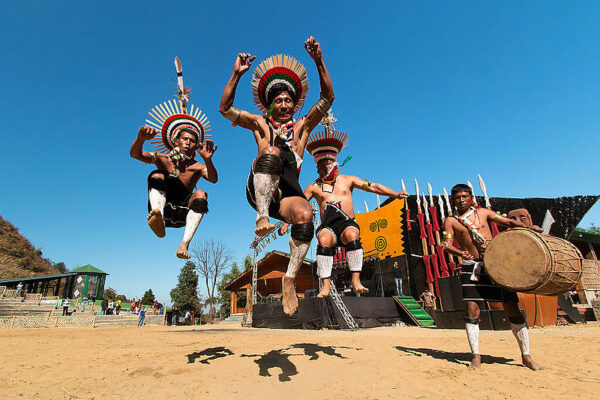 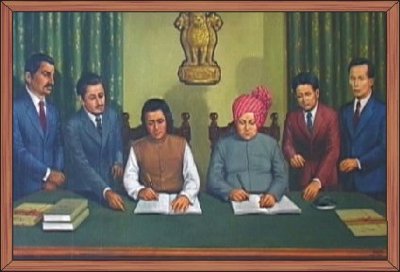 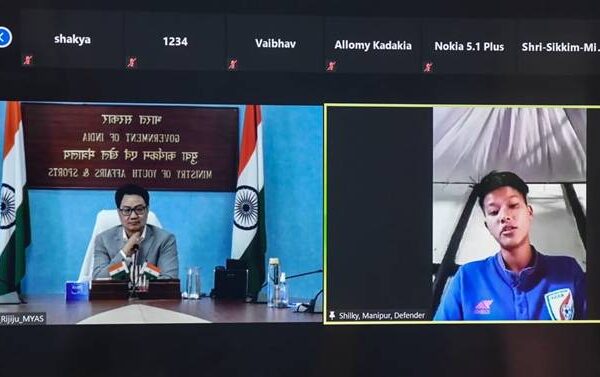 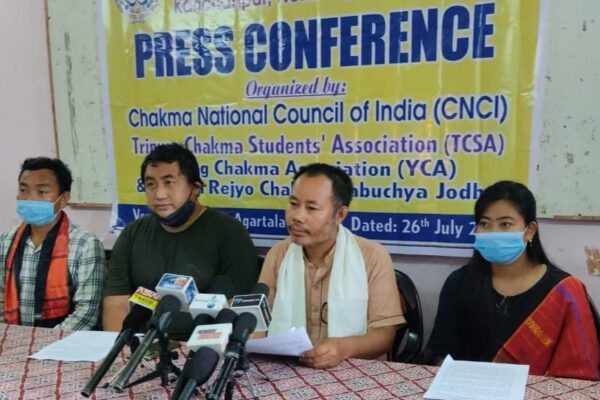 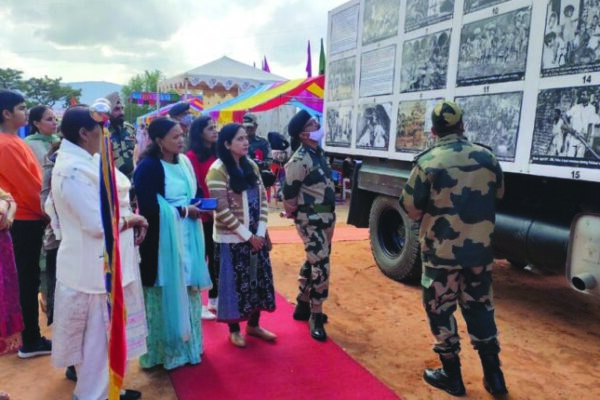