Yimkhiung Tribal Council (YTC) has intensified its demand for upgrading Shamator sub-division of Nagaland into a full-fledged district.

The apex body commenced its first phase of agitation on Monday by shutting down all government offices and business establishments within the jurisdiction of Yimkhiung for three hours from 9 AM to 12 PM. Besides, functionalities of administration, police, bank, and medical department, Power department, PHED department have been exempted from the agitation.

However, the first phase of this agitation was a peaceful demonstration for the upgradation of Shamator into a district, – asserted the YTC General Secretary, S Tsuyihba.

“The purpose of the agitation is to show our resentment to the state government’s failure to deliver its full fledged district administration headquarter to Shamator which was assured by the government,” said a statement issued by the YTC.

According to PTI report, YTC has “recalled” members of the tribe serving in different organizations as a sign of resentment, Tsuyihba said.

Members of the tribe in different political parties and Shamator-Chessore MLA S Keoshu Yimchunger will also resign by January 5 if the demand is not fulfilled by the government, he said.

The YTC would continue the agitation in a phased manner till the demand for a district is fulfilled, Tsuyihba said.

Its worthy to note that on December 18, 2021, the Nagaland Government recently created three new districts — Tseminyu, Niuland and Chumukedima. However, the state government later asserted that Shamator district was decided in principle, which will be approved only after the demarcation of the boundary issue and once both the communities of this region – Yimkhiung and Tikhir come to a proper understanding. 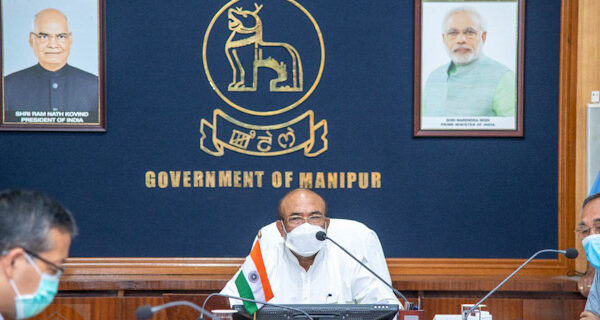 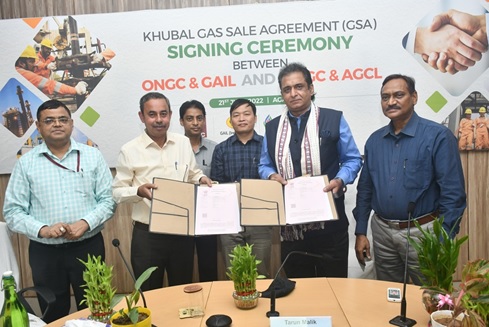 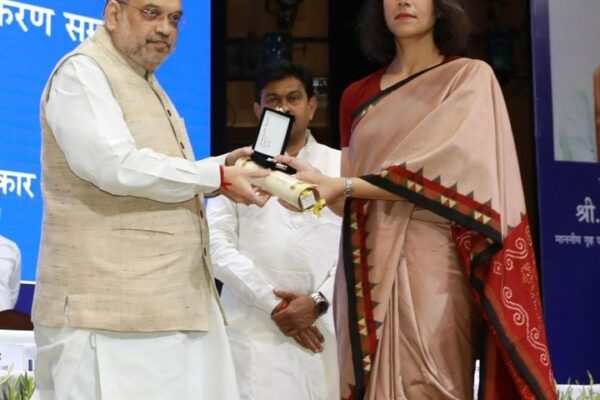 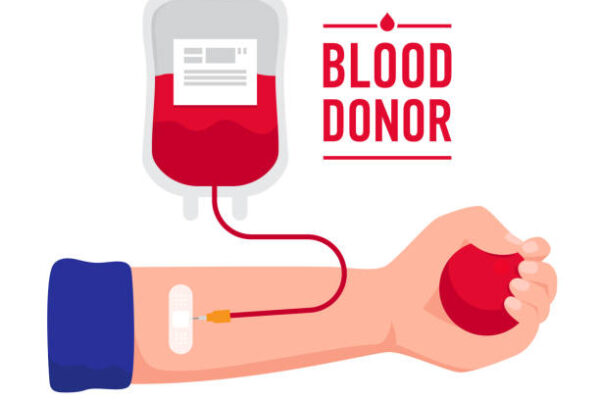 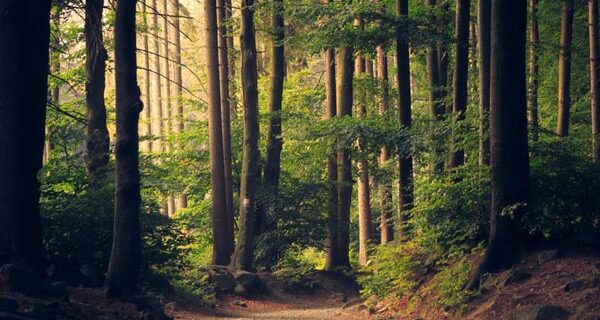 Let’s Pledge To Conserve Nature Before It’s Too Late 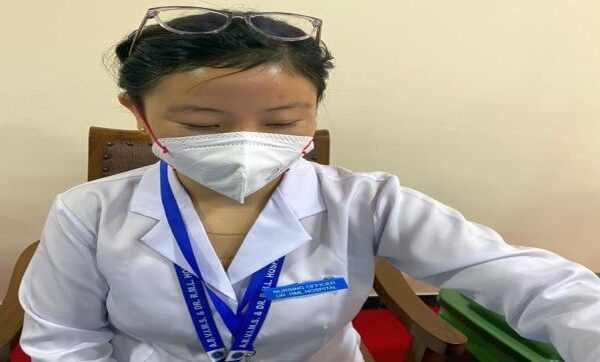