The Yimkhiung Tribal Council (YTC) has agreed to suspend its ongoing agitation for the upgradation of Shamator sub-division into a full-fledged district with immediate effect.

According to a press release issued by the apex tribe body, “the notification served to the Yimkhiung NDPP Party functionaries and 58 Shamator-Chessore A/C MLA for en mass resignation shall stand null and void.”

“The YTC will extend its fullest co-operation to Hon’ble MLA Shri. S. Keoshu in matter of Shamator district upgradation. The resignation tendered by YTC President Shri. Throngso Yimkhiung shall stand null and void and resume the office of President, YTC with immediate effect, as appealed by all the Yimkhiung Villages and the frontal organisations.” – adds the release. 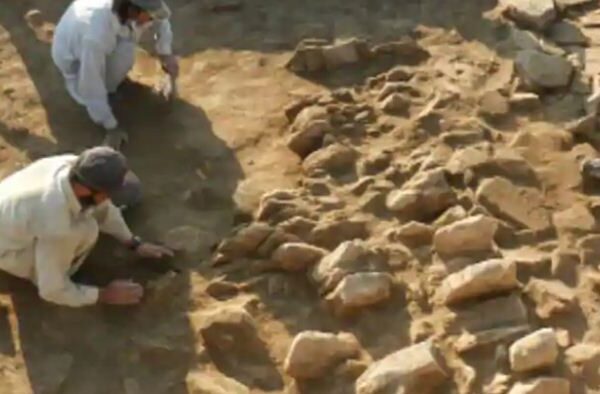 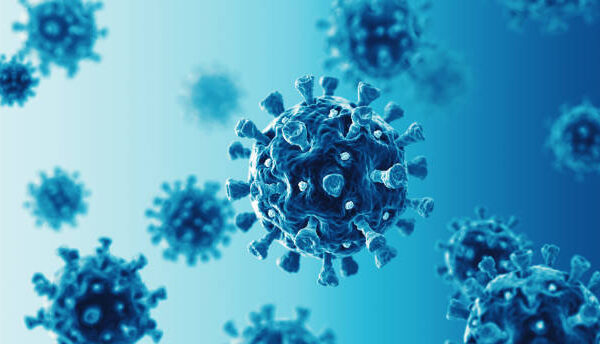 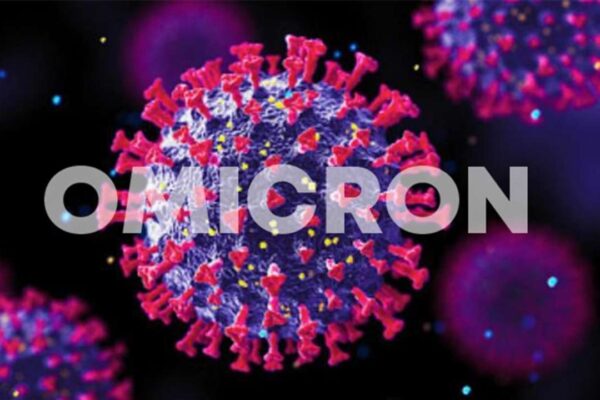 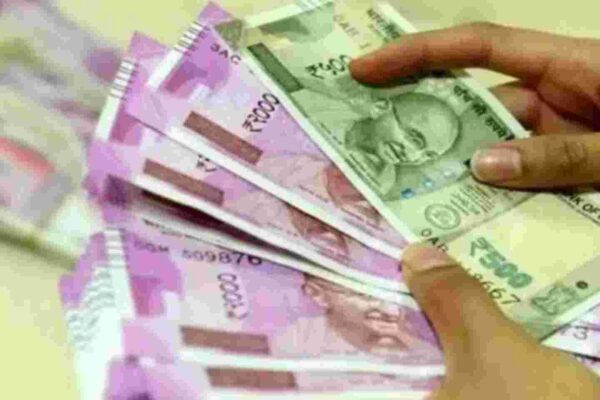 Cash Worth Rs 2.72 Crore Seized After MCC Enforced in Assam