Manipur : AFSPA Extended For Another 1 Year, Amid Cry For Repeal 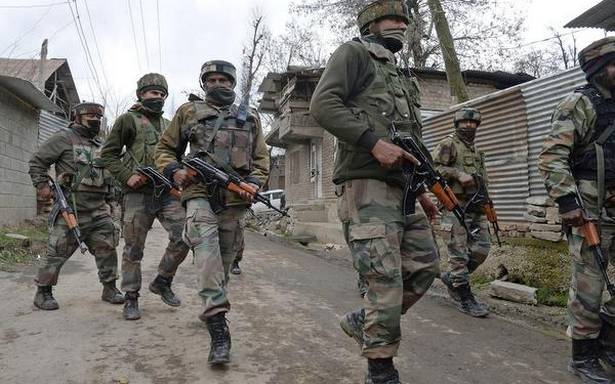 Amid the escalating clamour to repeal the Armed Forces Special Powers Act (AFSPA), 1958 from different quarters of Northeastern regions, the Manipur Government has extended the ‘controversial law’ for one more year, excluding the Imphal Municipal Area and referred the entire state as “disturbed area”.

“Now, therefore, in exercise of the powers conferred by Section 3 of the Armed Forces (Special Powers) Act, 1958 (Act No.28 of 1958) as amended from time to time, the Governor of Manipur hereby accords ex-post facto approval to declare the entire State of Manipur excluding the Imphal Municipal Area as ‘Disturbed Area’ for a period of 1 (one) year with retrospective effect from December 1, 2021.” – further added the notification.

Its worthy to note that the decision comes ahead of the forthcoming 2022 Assembly Elections, slated to be held in two phases in the northeastern state of Manipur – February 27 & March 3.

The demand for withdrawal of AFSPA gained momentum after the tragic incident of December 4, when innocent civilians identified as coal-miners were gunned down by security forces in Mon district of Nagaland. 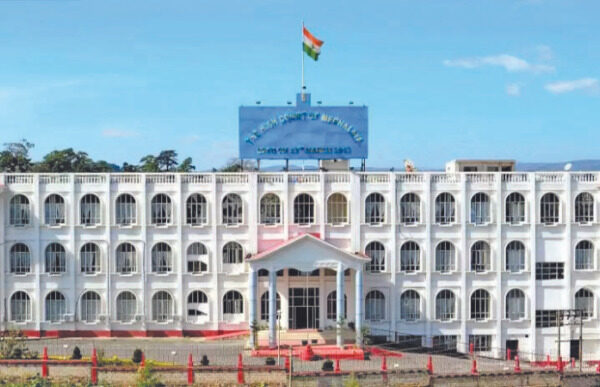 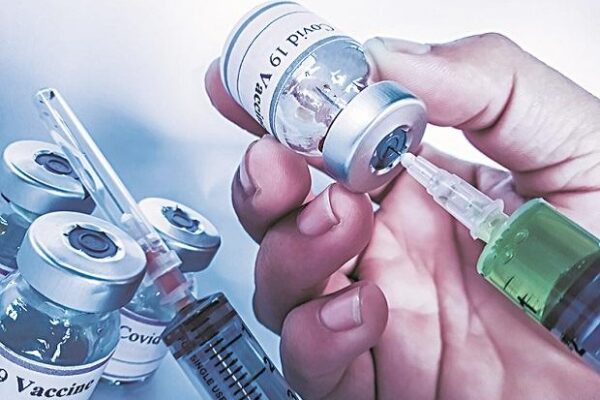 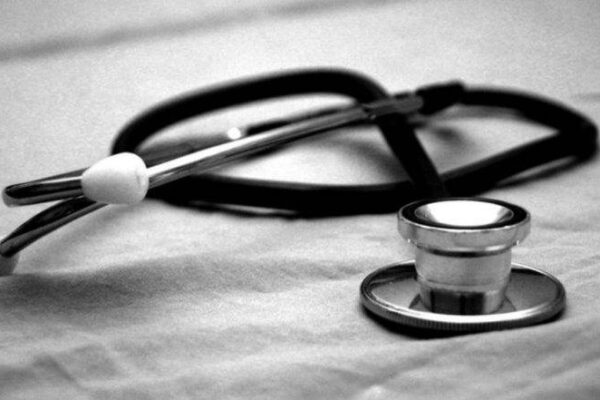 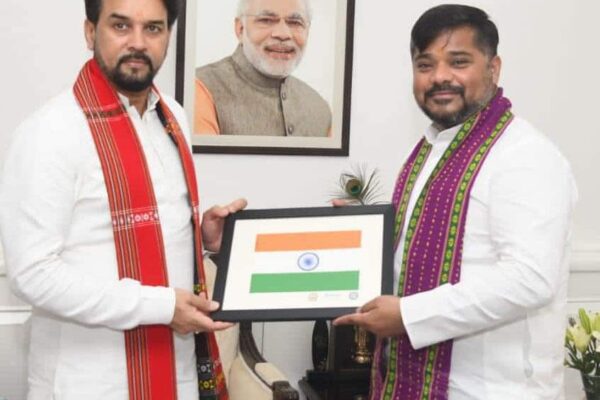 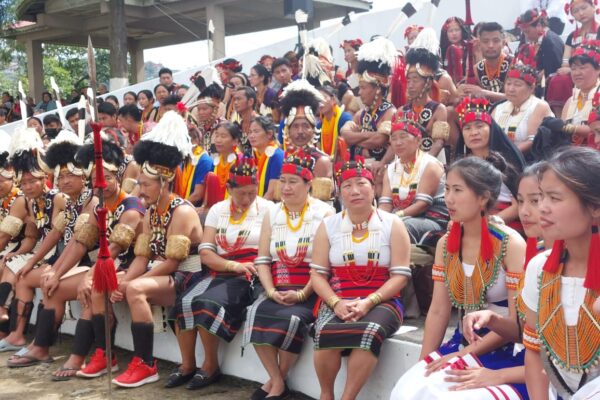 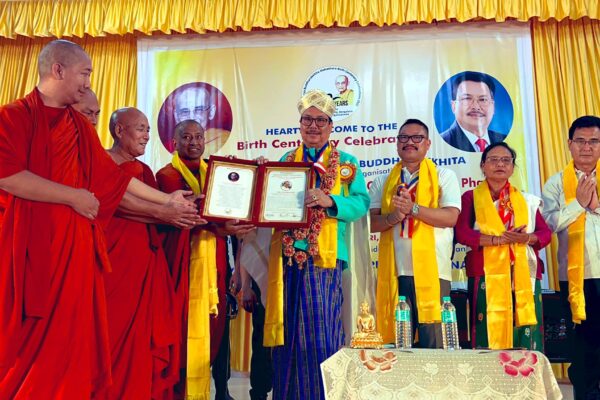 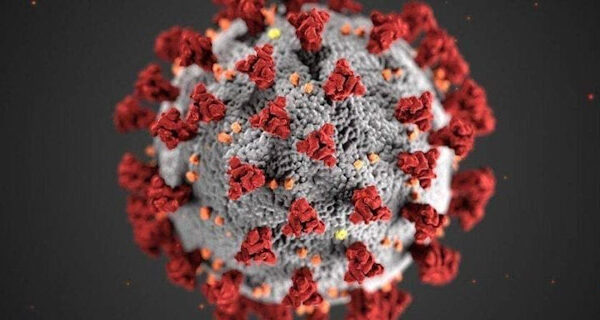