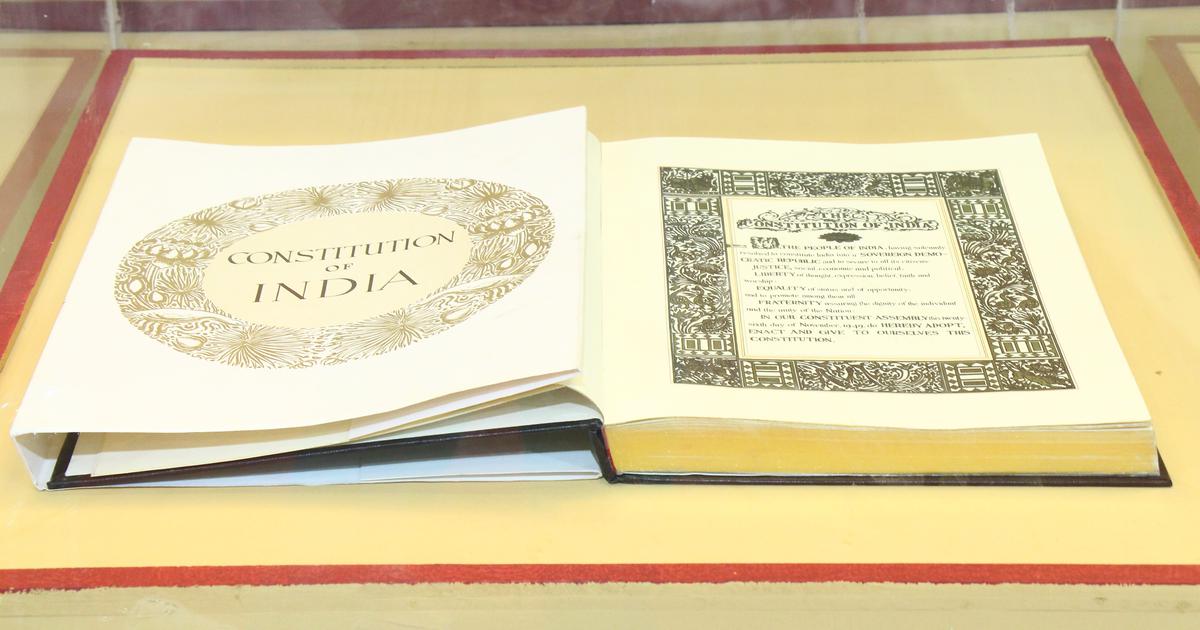 With demands from time to time been raised for the inclusion of Khasi language into the Eighth Schedule of Constitution of India, and several attempts been made from different fronts to attain the same but somehow which remained inconclusive, the centre will take some more time to fulfil the concerned demand, since it is examining the pending demands for constitutional recognition of as many as 40 languages.

According to Shillong Times report, the state government has forwarded all relevant documents sought by the Union Ministry of Home Affairs (MHA) associated with both the languages.

The senior government official asserted that Khasi Authors’ Society and A’chik Traditional Society must furnish their documents and volume of work to strengthen the demand.

“It is necessary to showcase the volume of books in poetries, articles and the list of the authors. These are important components for a language to be considered as vibrant,” the official added.

“We have tried to urge and plead with the Government of India that we have a reason and foundation for the inclusion of these prominent languages. It is time for the Centre to recognise Khasi and Garo languages,” – asserted the United Democratic Party (UDP) President Metbah Lyngdoh.

Its worthy to note that the Meghalaya Legislative Assembly passed a resolution for inclusion of Khasi and Garo languages into the Eighth Schedule of the  Constitution of India. The Minister of State (MoS) for Home Affairs, Nityanand Rai while addressing the same issue during a Lok Sabha session last year asserted, “Evolution of dialects and languages is a dynamic process influenced by socio-cultural, economic and political developments, and its difficult to fix any criteria for languages, whether to distinguish them from dialects or for their inclusion in the Eighth Schedule to the Constitution.” 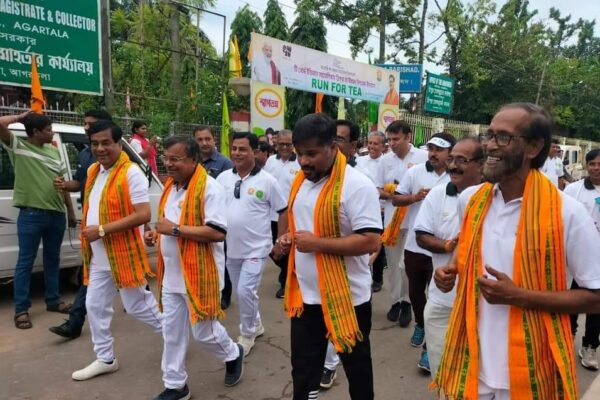 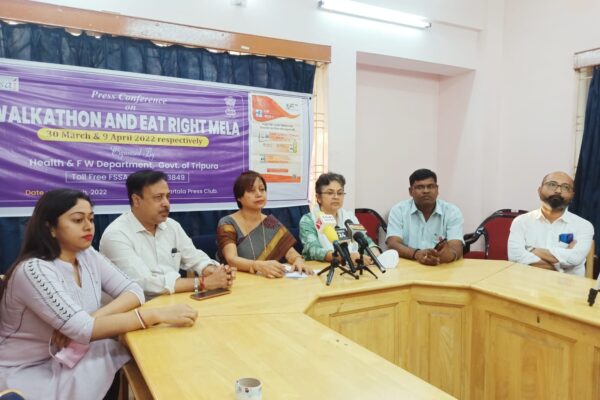 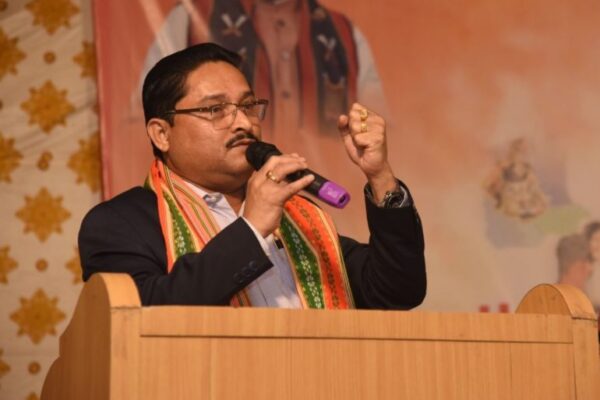 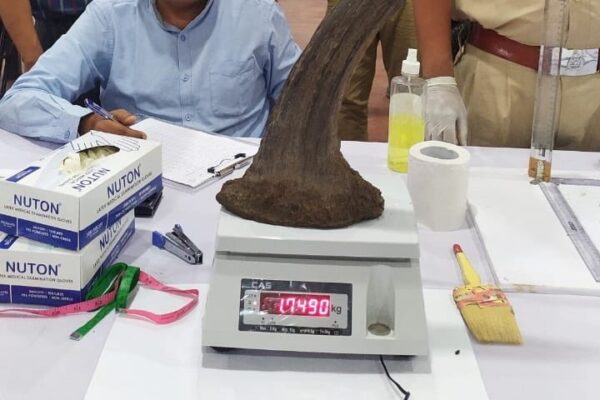 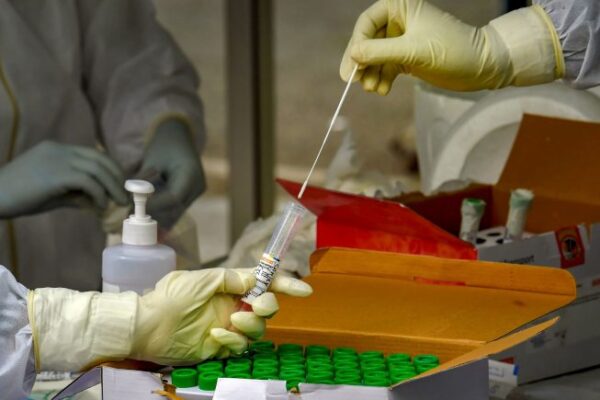 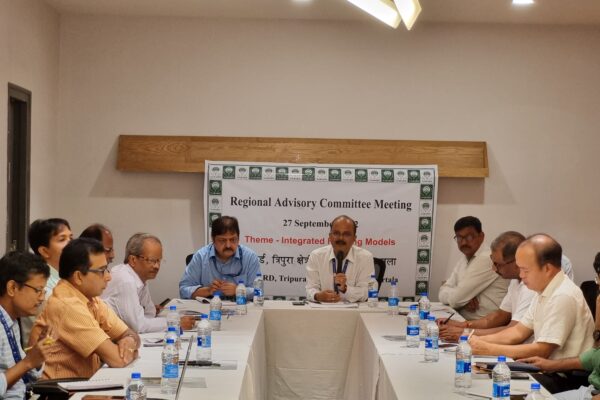