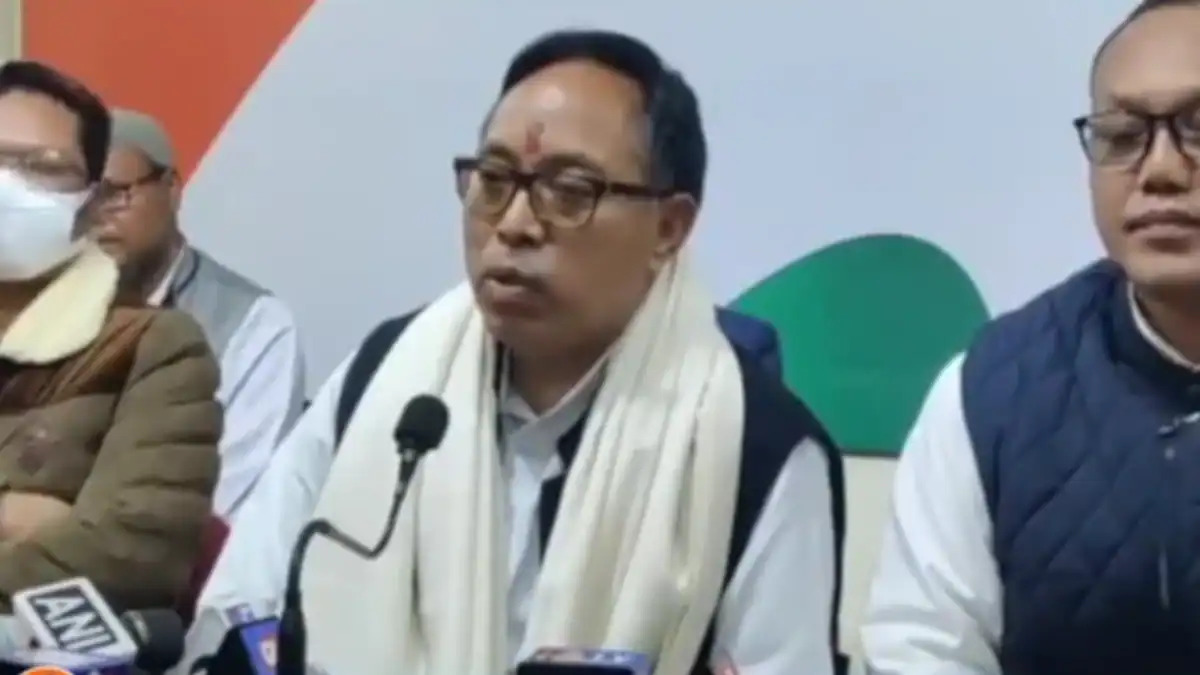 The All India Congress Committee (AICC) has appointed Dr. Kh. Ratankumar Singh as its working president on Monday, said a press release issued by the party on Monday.

Recently, the Manipur Congress vice-president Kh Ratankumar Singh resigned from the party post, just ahead of the 2022 Assembly polls.

Ratankumar’s appointment as working president of Manipur Pradesh Congress Committee has been approved by the AICC president, Sonia Gandhi, as informed by the party’s General Secretary K.C. Venu Gopal. 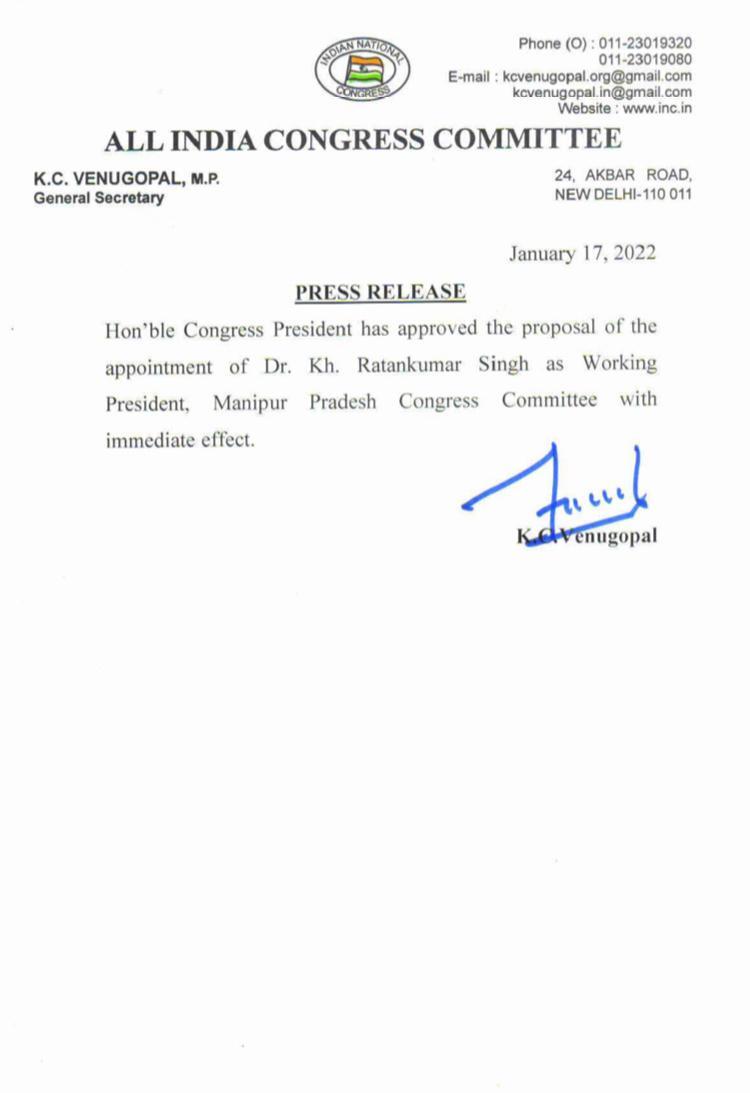 Singh earlier stated that he has quit the post but did not resign from the primary membership of the party. 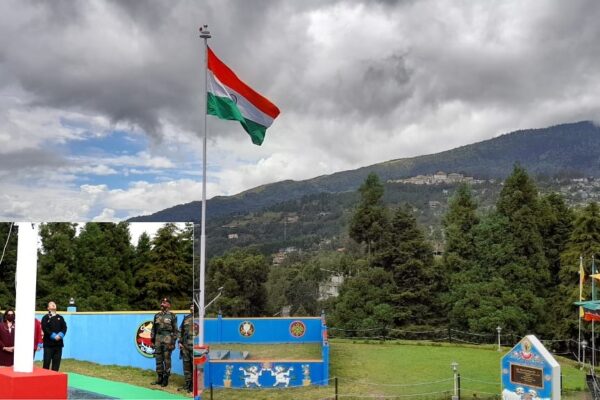 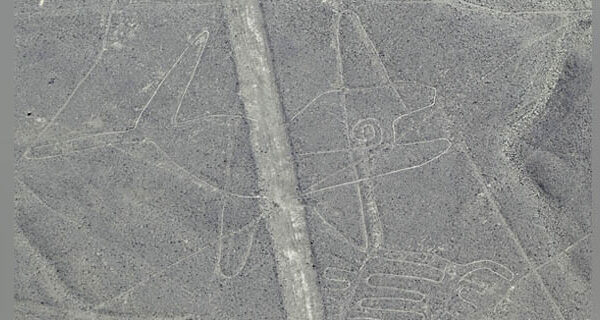 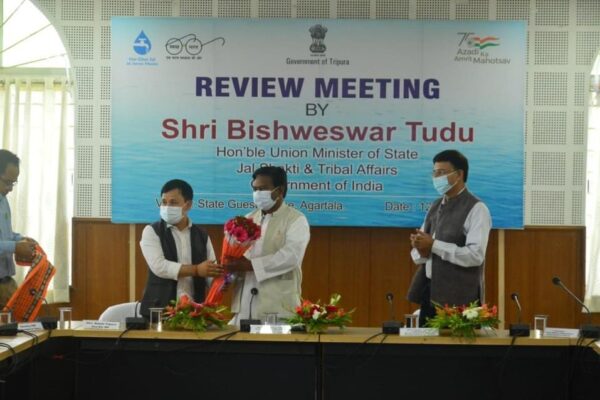 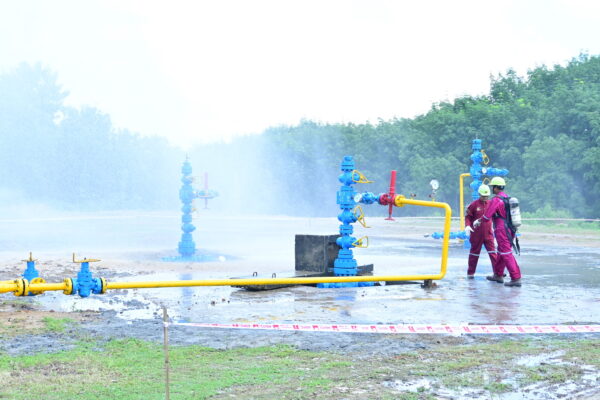 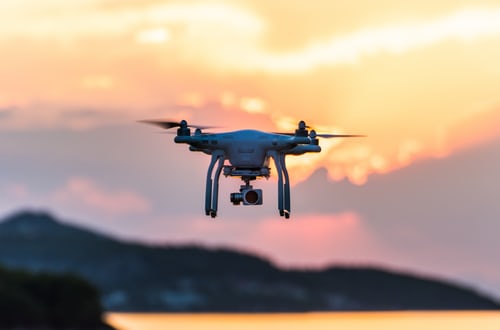