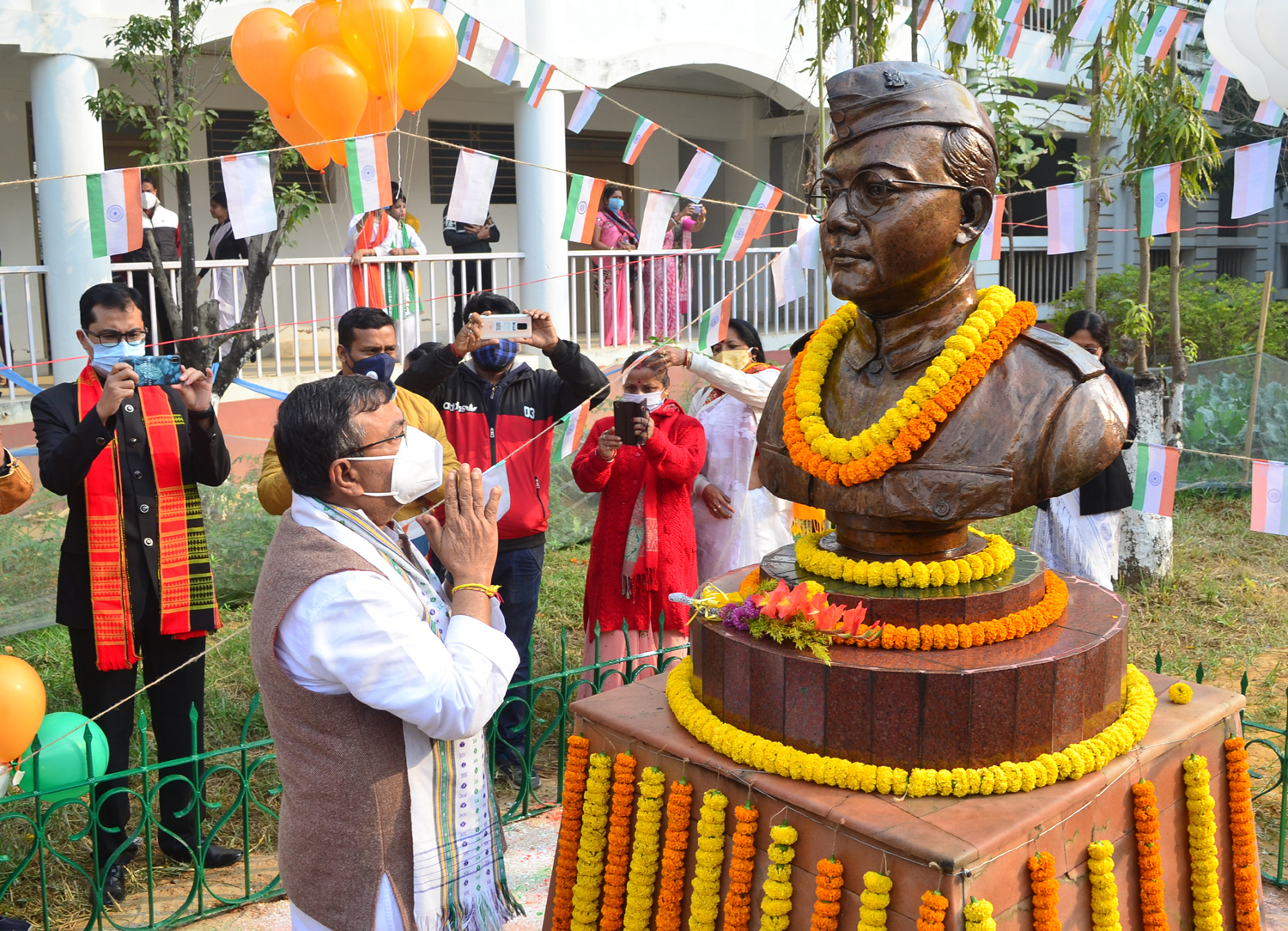 Agartala, January 23, 2022 : On the 126th birth anniversary of Netaji Subhas Chandra Bose, Tripura’s Education minister Ratanlal Nath on Sunday said that the central government led by Prime Minister Narendra Modi conferred respect and honour to this freedom fighter which was not being found earlier during previous governments’ regimes.

Amid the alarming rise of COVID cases in the entire state, the 126th birth anniversary of Netaji was celebrated across Tripura, commemorating his valorous contributions to the Indian freedom movement before independence. However, no color processions were held this year.

Speaking to reporters on the sidelines of the function, Education Minister Nath said, “Previous government had ignored the contribution of Netaji to the freedom movement, but the government led by Prime Minister Narendra Modi conferred respect and honour to this freedom fighter, who fought ferociously against the Britishers.”

Praising Netaji’s contributions, he said, “In the history of India, Modi government has shown its full respect to Netaji Subhas Chandra Bose. This freedom fighter’s hologram statue will be unveiled at India Gate at 6 PM on Sunday (January 23, 2022). A digital museum has been opened at Red Fort.”

Not only this, the Andaman and Nicobar Islands have been renamed after Saheed and Swaraj islands. The Howrah-Kalka mail is also renamed after Netaji Express, he also added.

Tripura’s Education minister said that PM Modi-led government had taken several decisions by adding significance to the birth anniversary of Netaji Subhas Chandra Bose. “The Republic Day celebrations had started from January 23 onwards. His mighty efforts and strong traits of character are now being promoted”, said Nath calling upon the young generation to enlighten themselves with Netaji’s philosophy on Independence.

“The state government had to impose strict restrictions as there is a surge in the positive cases of COVID-19 at a rapid pace. Accordingly, we did not arrange any programmes in open platforms and that is why significant events like 50th Statehood Day programme is celebrated with one-third gathering of people”, said the minister.

He also added “Earlier, big and long colourful processions march through different streets of Agartala city and people from different parts of the state stand on both sides of the roads to enjoy the merriment. Today, the programme is being organized at Netaji Subhash Vidya Niketan school premises with the presence of Class XI students only maintaining COVID Appropriate Behaviour”. 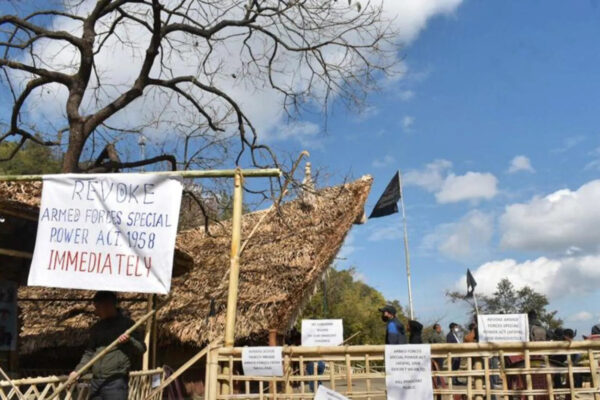 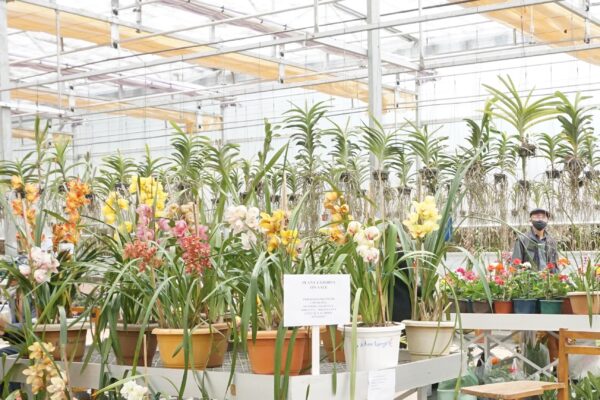 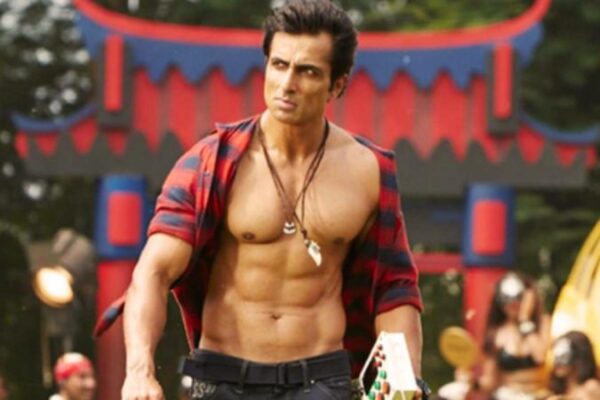 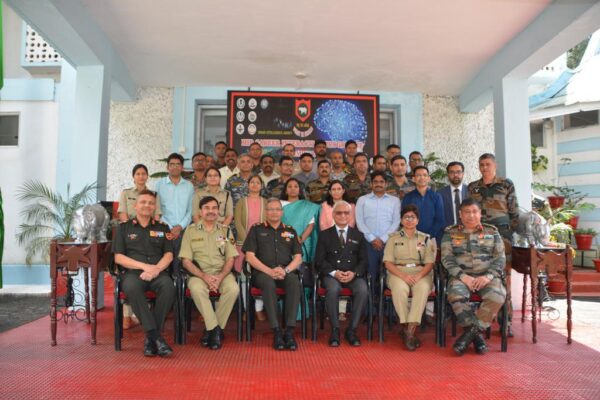 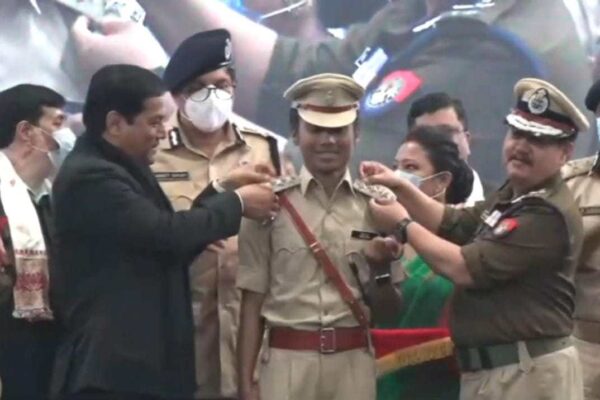