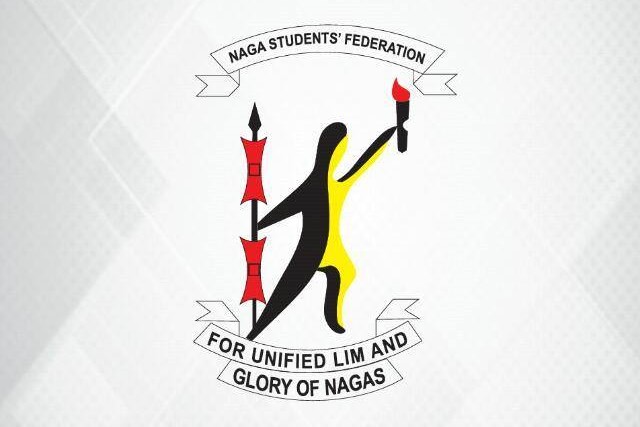 The Naga Students Federation (NSF) has directed the Naga youth & students’ community to refrain from taking part in the upcoming Republic Day celebrations on January 26.

According to a press statement issued by the students’ body, “the Naga Students Federation (NSF) while taking forth the protest against imposition of  draconian Armed forces (Special powers) Act 1958 hereby directs the Naga youth and students’ community to refrain from taking part in the upcoming Republic Day celebration of the Indian union on 26th January. The Federation reiterate that the Naga people should disassociate themselves from such celebrations for as long as the Government of India (GOI) continues with its policy of militarizing our Naga homeland.”

“This is not in defiance of any forces on earth but the assertion that the voices of the Naga people cannot be muted despite the continued subjugation by forces reeking of colonial ideologies and practices.” – the press release further reads.

“Further, the Federation reminds its Federating units and sub-ordinate bodies to comply with the earlier directive of the Federation to restrict its members from associating with the Indian Armed and Paramilitary forces and also accepting any form of humanitarian aid from them as such efforts cannot purchase the rights of the Naga people nor mitigate the effects of the evils perpetrated upon us by these forces. More so, the Federation appeals to the state government to ensure that the SIT report pertaining to the Oting massacre is made public and that the culprits be awarded befitting punishments at the earliest,” it asserted.

“The Federation stands with the family members of the Oting massacre and all other victims of army excesses in our Naga homeland and shall continue to strive with them until justice is delivered,” – NSF further adds. 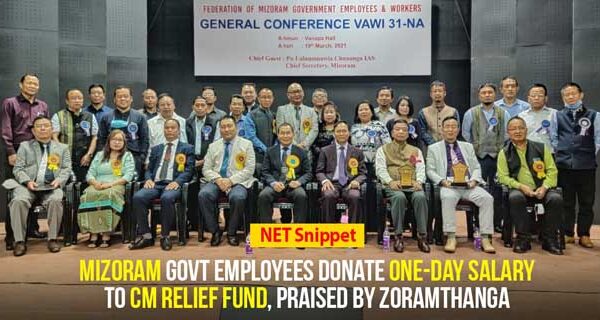 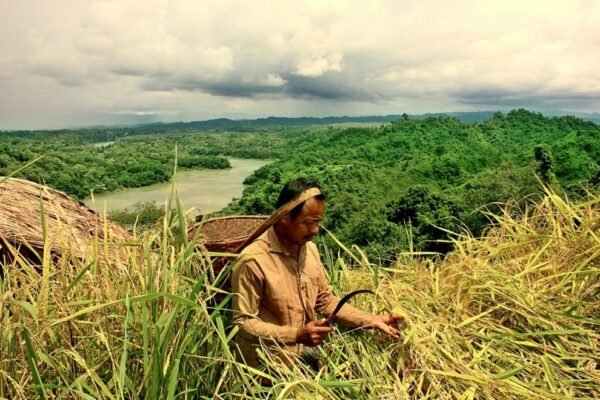 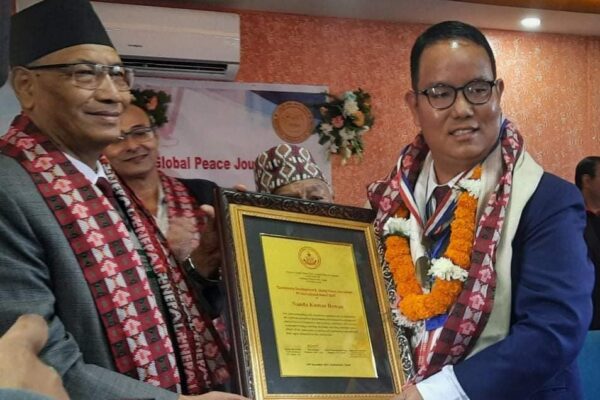 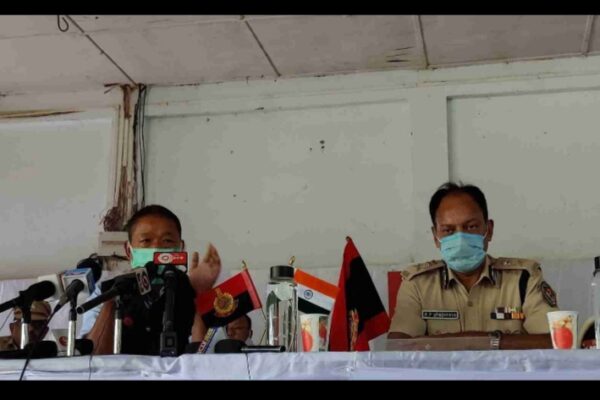 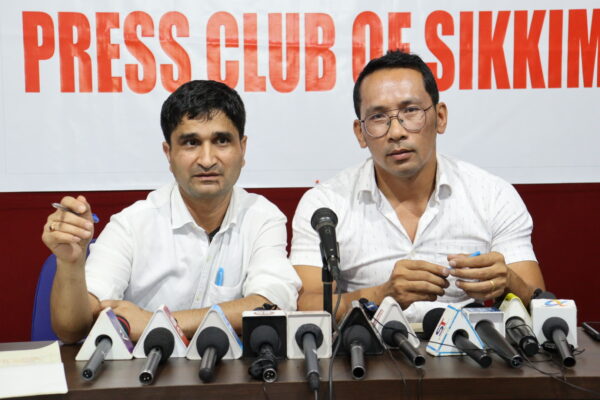 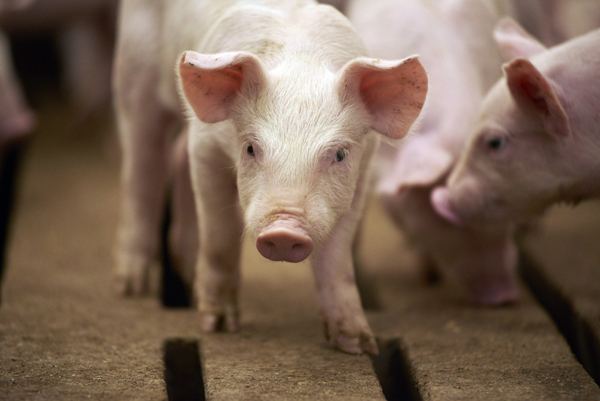