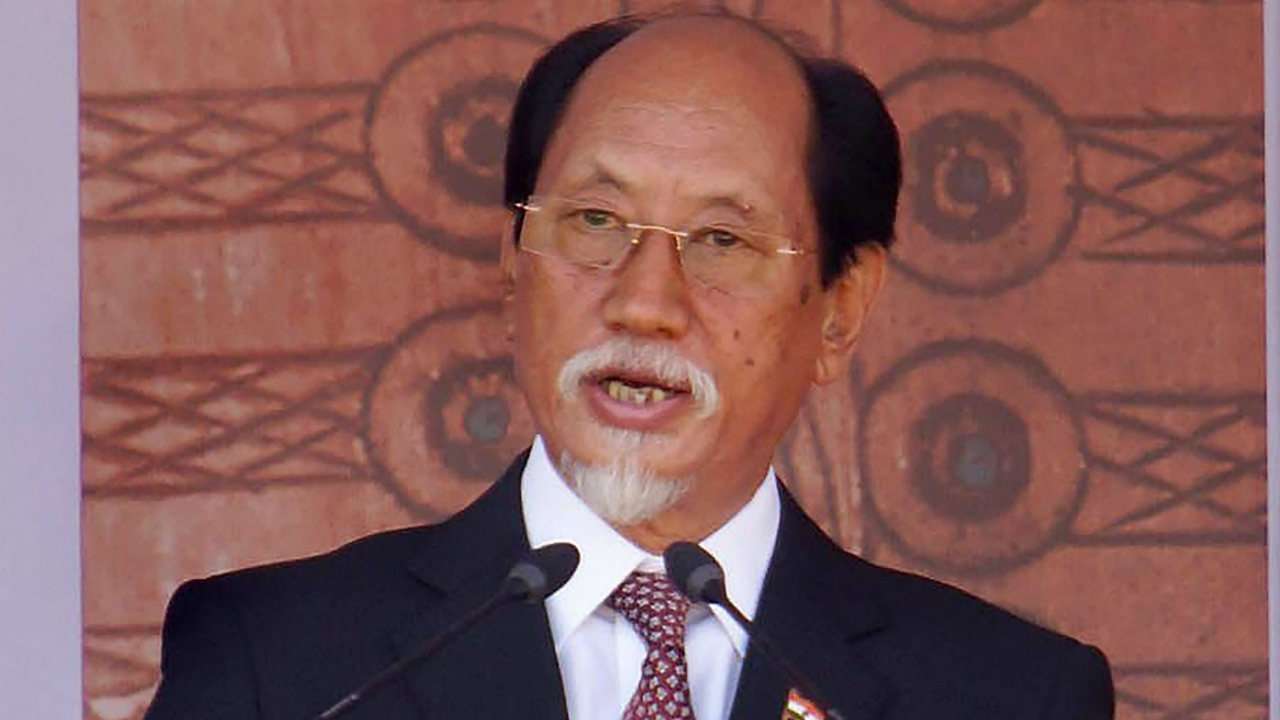 The Nagaland Chief Minister Neiphiu Rio has strictly asserted that state government won’t divide any of the existing tribal districts, and therefore urged tribal organizations to drop their demands and understand concerned policy.

“I appeal to the tribal organisations to understand the state government’s policy for overall welfare of Nagas,” Rio further said.

Recently, the Aboi District Demand Committee (ADDC) called-for a bandh, and asserted that concerned shutdown would continue until the demand for a full fledged district is granted. It demanded a separate district for the Aboi community carved-out from Mon district.

Its worthy to note that recently, the Nagaland Government has upgraded the Shamator sub-division into a full-fledged district, just a month after creation of 3 new districts – Tseminyu, Niuland and Chumukedima. Moreover, the state government has also issued certain modalities and guidelines upon recognition of Tikhir as a separate Naga tribe. 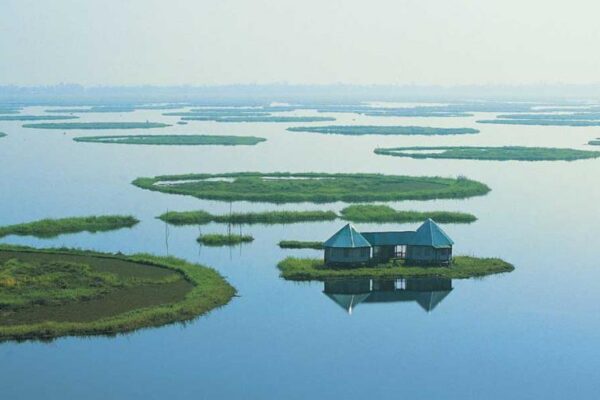 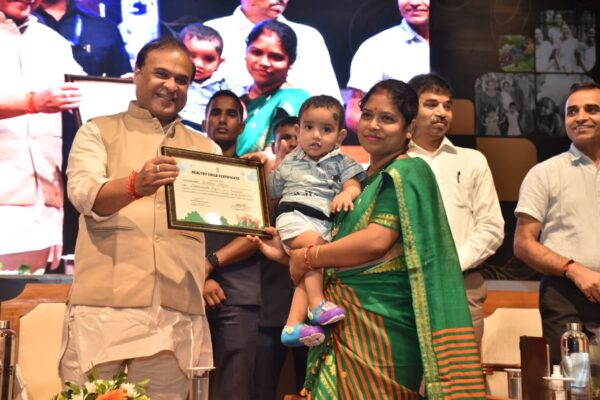 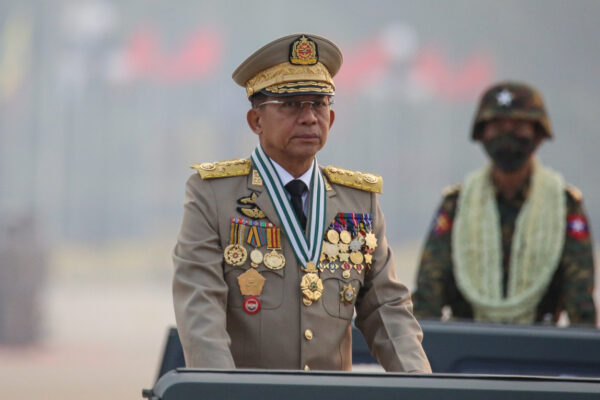 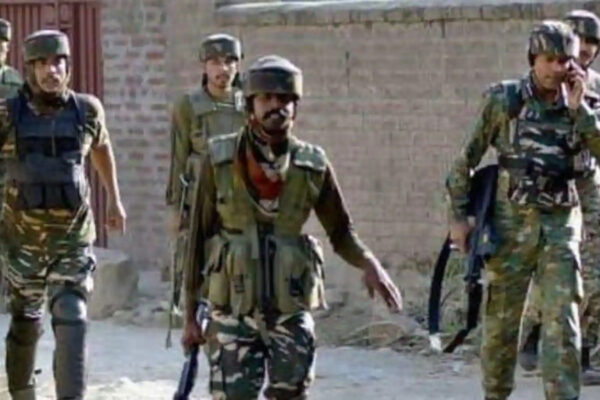