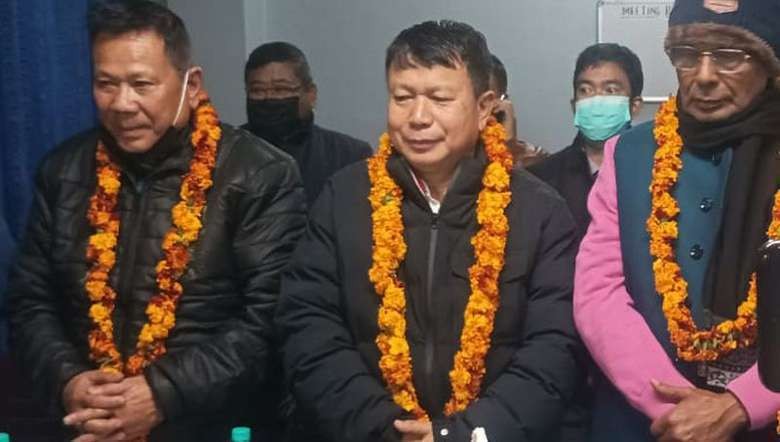 Ahead of the 2022 Manipur assembly polls, the senior legislator – Khumukcham Joykishan Singh has finally joined the Janata Dal (United), just days after his suspension from the Indian National Congress (INC) party.

However, an official announcement regarding the same is yet to be made.

Reports informed that he had joined the party at his Thangmeiband residence, in presence of Lok Sabha MP & JDU Manipur election-in-charge Ramprit Mandal.

Singh joined as member of the Manipur Legislative Assembly since 2012 and was elected as MLA from Thangmeiband constituency in Imphal West district.

Recently, the Manipur Pradesh Congress Committee (MPCC) based on recommendations of Disciplinary Action Committee have announced the suspension of MLA Kh Joykisan Singh from the Indian National Congress (INC). 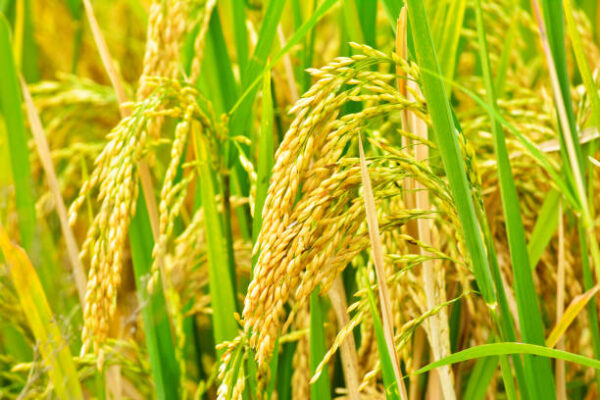 Tripura Government Will Commence Procurement Of 20,000 MTs Paddy From December 28 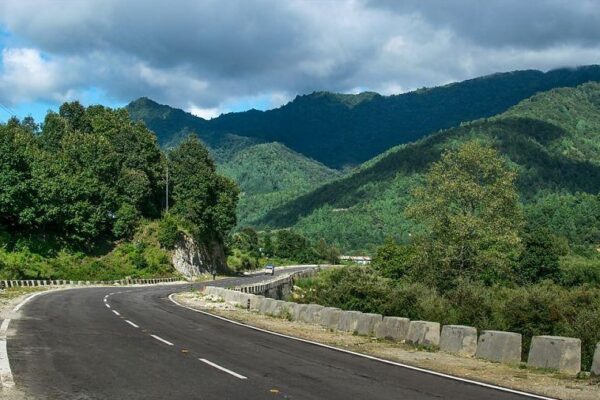 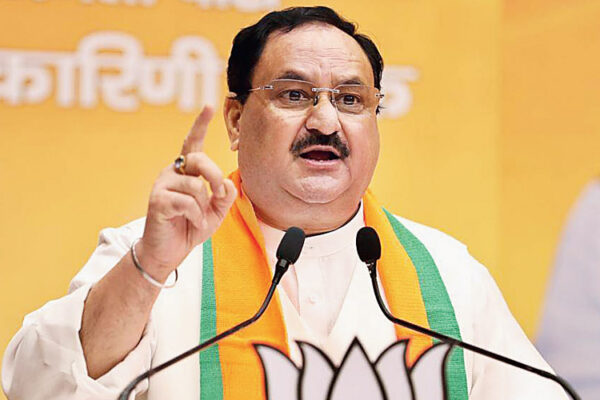 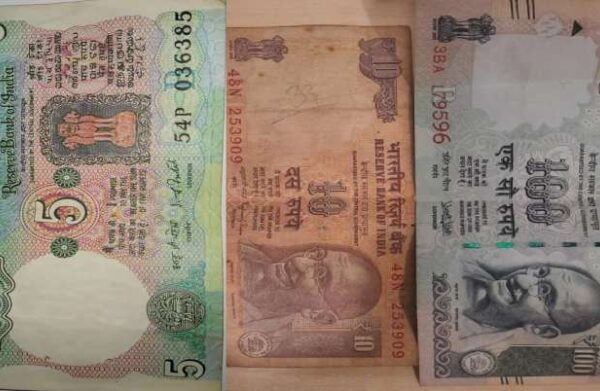