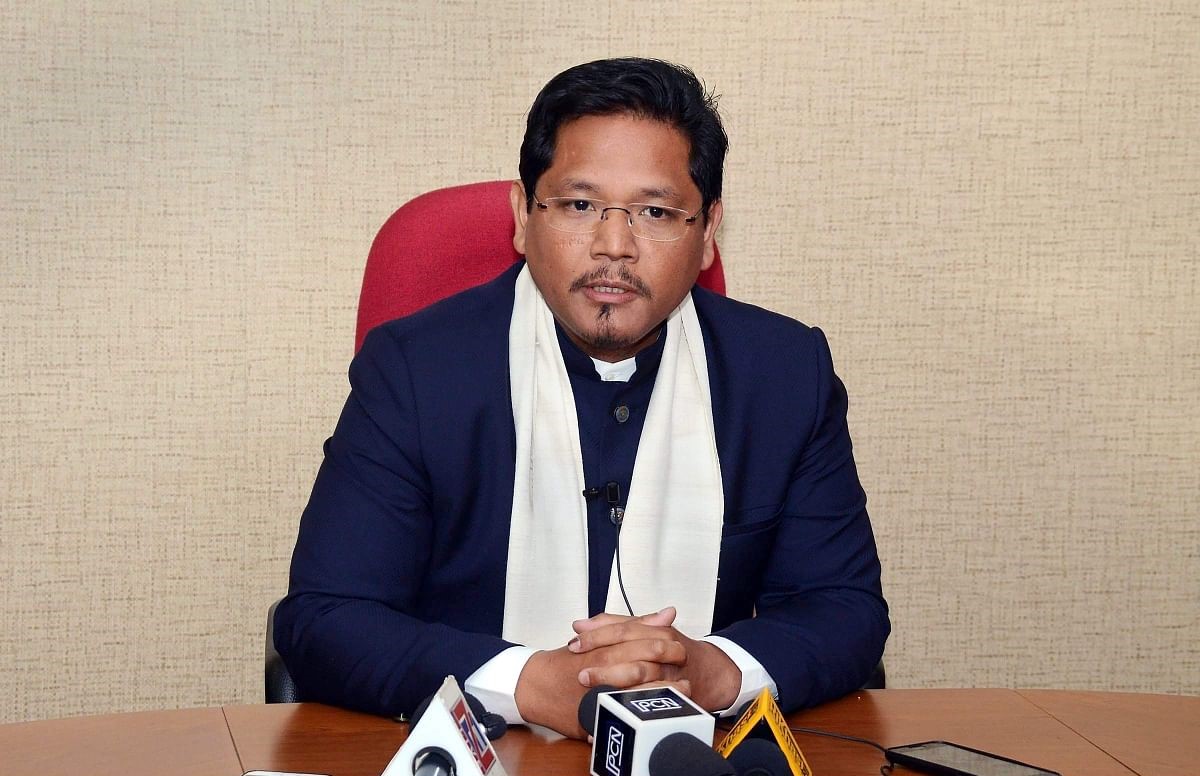 In an attempt to resolve the long-pending boundary dispute over 6 among 12 regions, both the northeastern states of Assam & Meghalaya have agreed to swap lands, thereby portraying their utmost commitment to resolve the conflict. Responding to the same, the Meghalaya Chief Minister Conrad Sangma on Thursday asserted that dispute over 6 regions will end after the Union Minister of Home Affairs & Cooperation – Amit Shah will conduct the next meeting for finalizing the border agreement.

Addressing the mediapersons, after chairing a cabinet meeting, Sangma stated that “He (Shah) has already told us that he would call us towards the end of this month or early next month and we will wait for that”, and added that almost 98 per cent of the agreement has been reached.

Asserting further on another round of sitting with the Assam CM Himanta Biswa Sarma, Sangma added “We would like to come to a conclusion on all the six areas of difference before our meeting with the Home minister.” 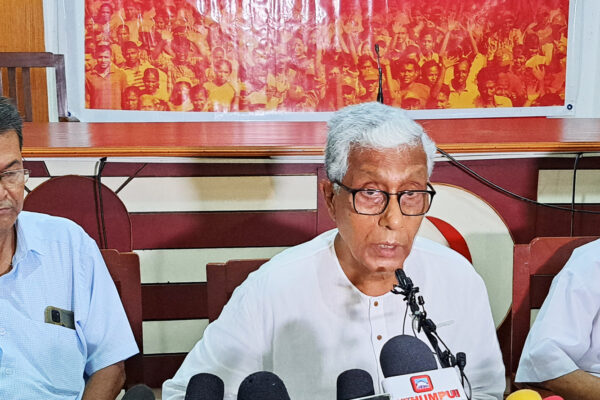 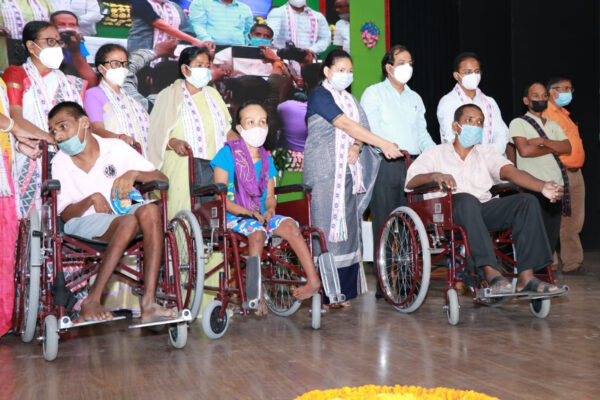 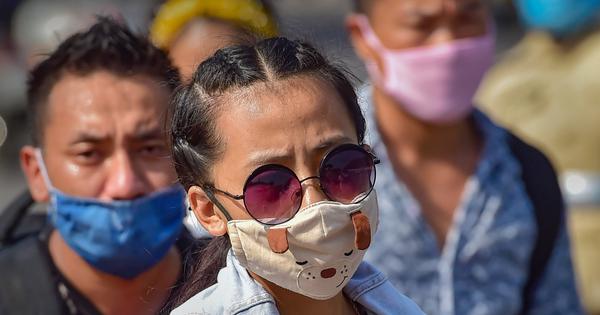 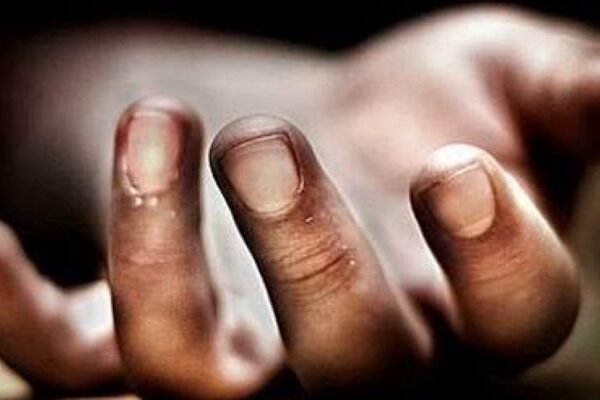 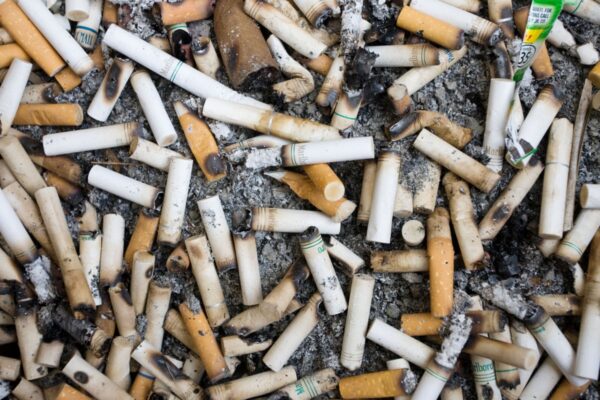